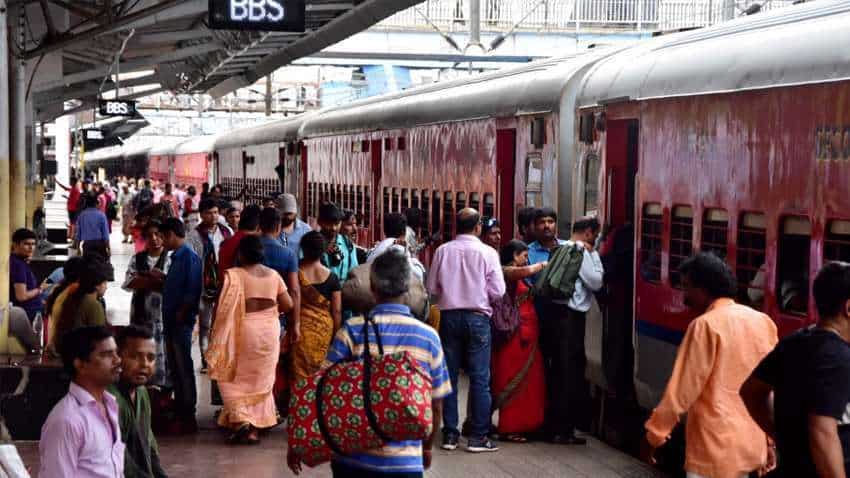 – It is a generic medicine shop

– It offers up to 80 per cent discount on medicines

– The IRSDC said that the aim of the ‘Dava Dost’, is to provide high quality medicines to passengers at affordable rates by assuring substantial savings

– “This firm is currently having 10 stores across Rajasthan and Delhi and plans to widen its reach extensively,” the IRSDC said.

A ‘Massage’ kiosk and a waiting lounge has also been inaugurated at the station.

Moreover, the IRSDC also inaugurated ‘The New Shop’, which is a Department of Promotion for Industry and Internal Trade (DPIIT) recognised innovative retail technology start-up in India.

According to the IRSDC, The New Shop sources unique and authentic consumer products from Indian start-ups and MSMEs around the country and sells them through its stores.

Meanwhile, the Indian Railway Catering and Tourism Corporation (IRCTC)- operated third train between Varanasi and Indore, the Kashi Mahakal Express, began its first commercial run from Thursday. The train was flagged off on February 16 by Prime Minister Narendra Modi in Varanasi, where he launched over 50 projects worth Rs 1,250 crore.

Till Wednesday, about 90 per cent of the berths were reserved. The railway officials said that 612 out of 648 berths were booked by 7 p.m. on Wednesday. The new Kashi Mahakal Express will connect three places — Jyotirlinga-Omkareshwar (near Indore in Madhya Pradesh), Mahakaleshwar (Ujjain in Madhya Pradesh) and Kashi Vishwanath (Varanasi in Uttar Pradesh). 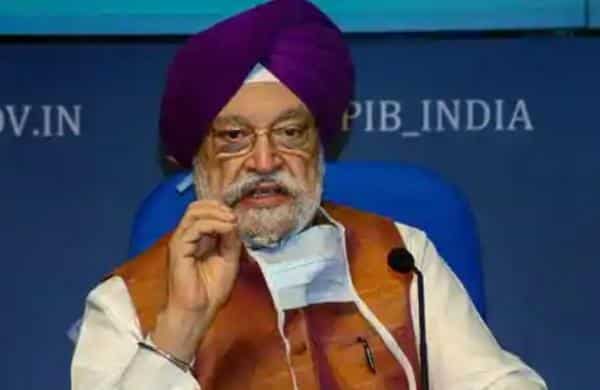 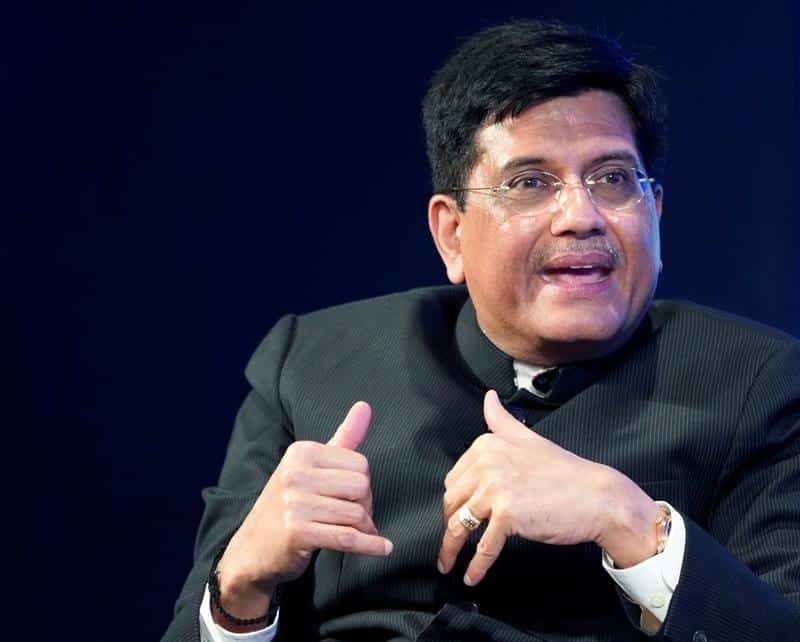 India’s subsidies to renewables drops 35 per cent from FY17 to FY19: Report