Former world champion Veselin Topalov of Bulgaria opened his campaign in the Masters section of the 18th Gibraltar Chess Festival that got underway on Tuesday, with a win over India’s Sankalp Gupta.

The Bulgarian Grand Master (ELO rating 2738), the fourth seed here, put it across his Indian opponent in just 25 overs, underlining his class against the youngster (with an ELO rating of 2400).

Iran’s Pouya Idani posted the first victory getting the better of WIM Teodar Injac of Serbia.

Ivan Cheparinov of Bulgaria and Frenchman Jules Moussard later registered wins over Evgenios Ioannidis of Greece and Eric De Haan of the Netherlands respectively as play got underway in the tournament today.

Cheparinov with an ELO rating of 2686 proved too strong for the Greek International Master, posting a win in just 18 moves.

Grand Masters Shakhriyar Mamedyarov of Azerbaijan and Maxime Vachier-Lagrave from France are the top players in the tournament.

K Sasikiran and B Adhibhan are part of a huge Indian contingent, comprising about 40 players, is taking part in the 10-round tournament and the focus will be on gaining ELO rating points.

Among the men, apart from Adhiban and Sasikiran, young guns like D Gukesh, the country’s youngest GM R Praggnanandhaa, Raunak Sadhwani, S L Narayanan and several others including Karthikeyan Murali, who finished second in last year’s tournament, are in the fray. 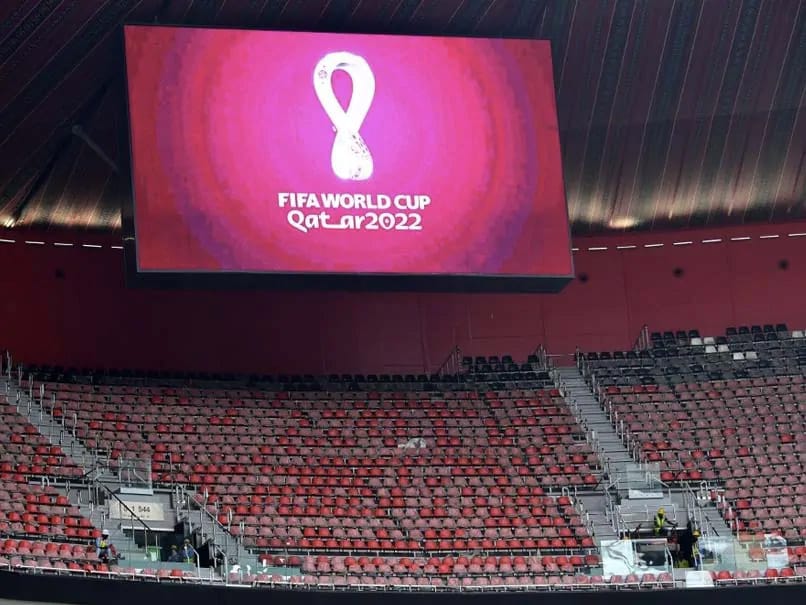