Tokyo Olympic organisers held a dummy run for the torch relay on Saturday as fears over the coronavirus epidemic continue to cast a dark shadow over preparations for this summer’s Games.

A quartet of runners carried unlit torches for some 200 metres each as organisers meticulously went over the fine details before the Olympic flame arrives in Japan to wind its way around the country from March 26 to July 24, when the Games begin.

Watched by security and police, the torch-bearers, sporting the official white Olympic uniform with diagonal red stripe, passed a fake flame to one another followed by onlookers, local residents and city officials as traffic was diverted for the event.


“It’s thrilling to think this will take place across Japan over 121 days,” said actress Satomi Ishihara, who ran the third leg of the relay rehearsal.

“I’m sure it will leave behind a lot of good memories.” However, concerns over the fast-spreading coronavirus — which has killed more than 1,500 people and infected over 66,000 in China — have triggered calls for Tokyo organisers to reveal whether they have contingency plans, despite their assertions the Olympics will go ahead as planned.

Japan, which registered its first fatality from the disease on Thursday, is one of the worst-hit countries outside of mainland China with at least 30 cases in the country and more than 200 positive tests aboard a quarantined on a cruise ship floating off Yokohama since last week. 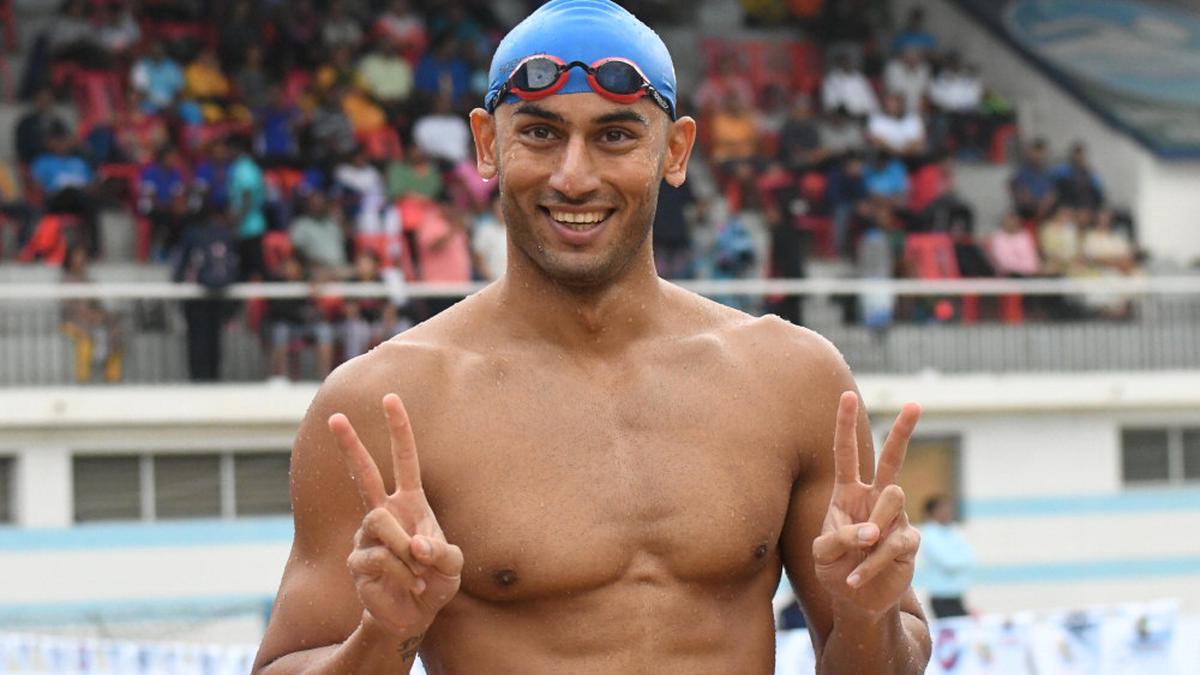 Virdhawal Khade, a fish out of water 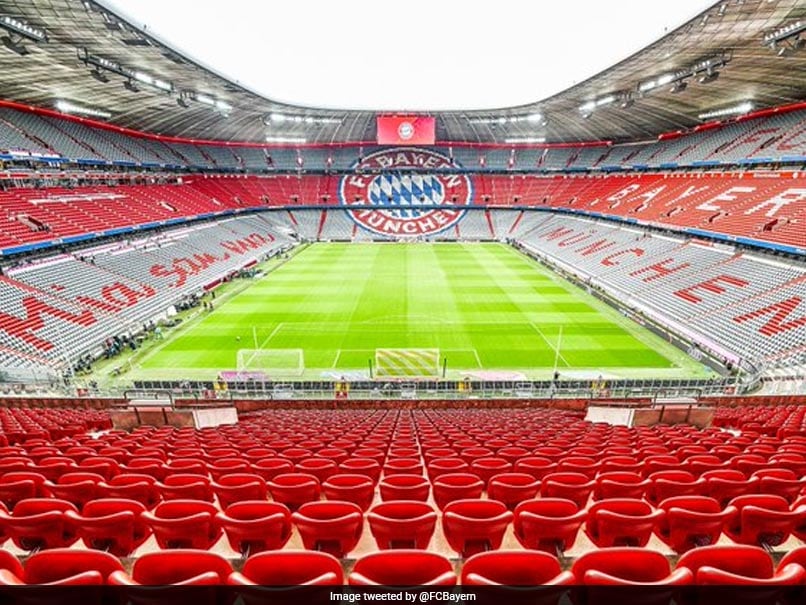