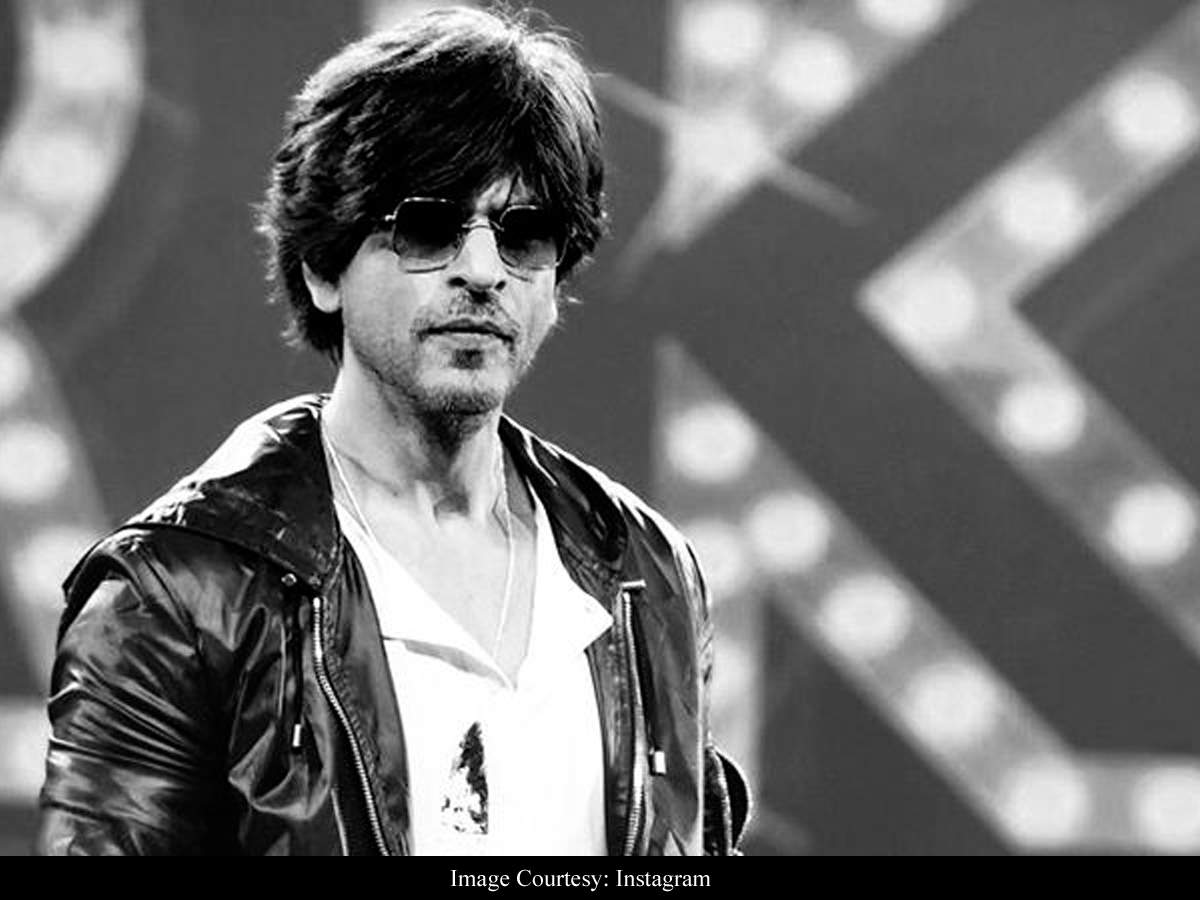 As India celebrates its 71
st Republic Day today, internet is flooded with patriotic posts and wishes. Amidst all this a video of Shah Rukh Khan expressing his views on religion is going viral on the internet for all the right reasons. The actor visited the sets of a show recently and a clip of him speaking about religion is being shared on social media.

He states, “Humne koi Hindu-Musalman ki baat hi nahi ki. Meri biwi Hindu hai, mai Musalman hoon. Aur mere jo bacche hain, wo Hindustan hain. Jab wo school gae to school me wo bharna padta hai ki religion kya hai. To jab meri beti choti thi, usne aa ke pucha bhi mujhse ek baar, ‘papa hum kaun se religion ke hain?’ Maine usme ye likha ki hum Indian hi hain yaar, koi religion nahi hai. Aur hona bhi nahi chahiye. (There is no such thing as Hindu-Muslim between is. My wife is Hindi and I am Muslim, my kids are Indian. When they went to school, we had to fill in the religion section. My daughter asked me ‘what is our religion?’ and I wrote that we are Indian, we have no other religion and that shouldn’t happen either).”

My wife is Hindu, I am a Muslim and my kids are Hindustan. My daughter was asked the religion in school form, I tol… https://t.co/HApcbvliVQ

Shah Rukh Khan’s kids are currently studying abroad and plan to enter Bollywood in the future.

On the work front, Shah Rukh Khan was last seen in Aanand L Rai’s ‘Zero’, which failed to make a mark at the box office. The film released in December 2018 and SRK is yet to announce his next movie. On the other hand he is producing Abhishek Bachchan starrer ‘Bob Biswas’, which went on floors in Delhi recently.