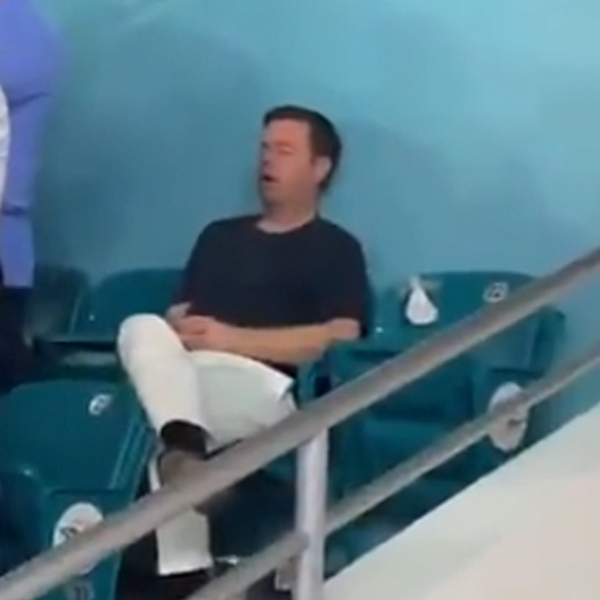 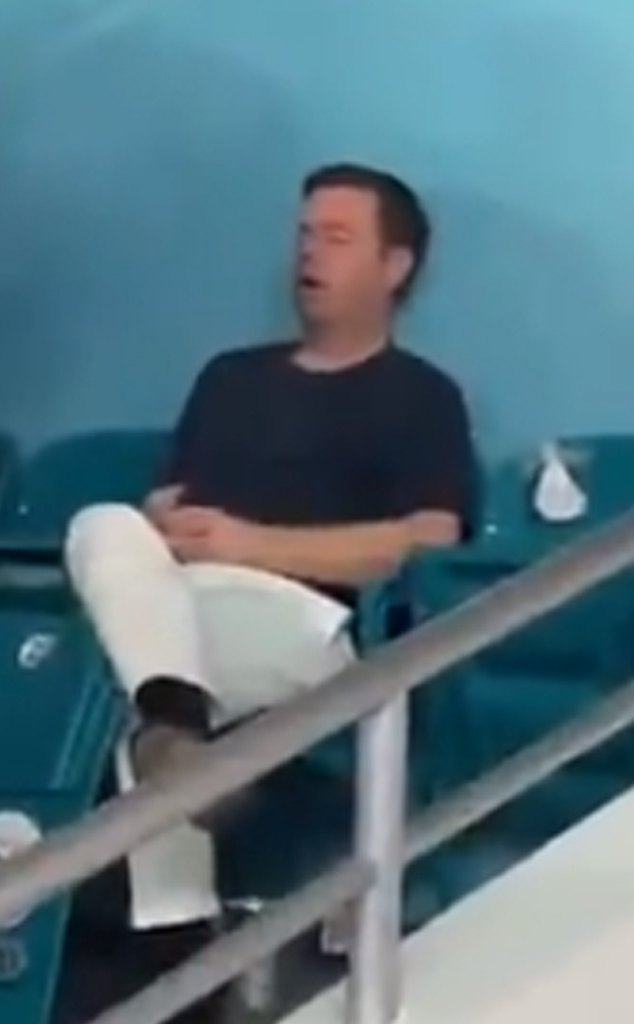 What better time to catch some Z’s than during the 2020 Super Bowl, right?

On Sunday, one fan went viral for falling asleep at the big game. Thankfully, this moment was captured by Sporting News Deputy Editor Karisa Maxwell, whose tweet turned “#SuperBowlSleeper” into a trending topic on Twitter. In her video from inside the Hard Rock Stadium in Miami, the snoozer can be seen sitting in his chair and leaning against the stadium wall as the game begins. To make the moment even better, he is noticeably the only person in his section that is seated and doesn’t seem fazed by the excitement of the game.

“Somehow, this man is sleeping through the #SuperBowl,” she wrote. “We’re still on in the first quarter.”

Minutes after her first tweet, Maxwell offered an update on the napping fan and things escalated pretty quickly. “He just woke up … oh, no should I tell him?” she tweeted after her post had gone viral. “Oh no… His friend is currently showing him the video,” she said in another tweet. “The whole section knows. WHAT DO I DO?!”

Maxwell hasn’t tweeted about sleeping fan since, but plenty of her Twitter followers weighed in on how she should handle the situation.

“Become a legend and interview him lol,” one follower suggested. “Give the poor guy a beer and make a friend,” another responded. One fan wrote, “Tell him he’s a Twitter legend.” Chiming in, another follower said, “Just tell him he’s going to be the unofficial meme of Super Bowl LIV.”

Somehow, this man is sleeping through the #SuperBowl.

We’re still only in the first quarter. pic.twitter.com/erK0gfpqvQ

The meme-able moment also received some hilarious commentary as well. After seeing the video, one person wrote, “You gotta be rich to spend $1500 plus on a super bowl ticket just to sleep at the game.” Impressed by his nap skills, another wrote, “No sleep mask. No ear plugs. No weighted blanket. Pure talent. #Respect.”

Trying to sympathize with the Super Bowl Sleeper, another follower tweeted, “My man just wanted some time away from his kids.”

Maxwell’s tweet even got a response from Sleep Number’s official Twitter, which wrote, “Even we know this isn’t a time to be sleeping…”

Maybe he just needed some rest before Jennifer Lopez and Shakira took the stage for their epic Half-Time Show? Let’s hope he was awake for that! 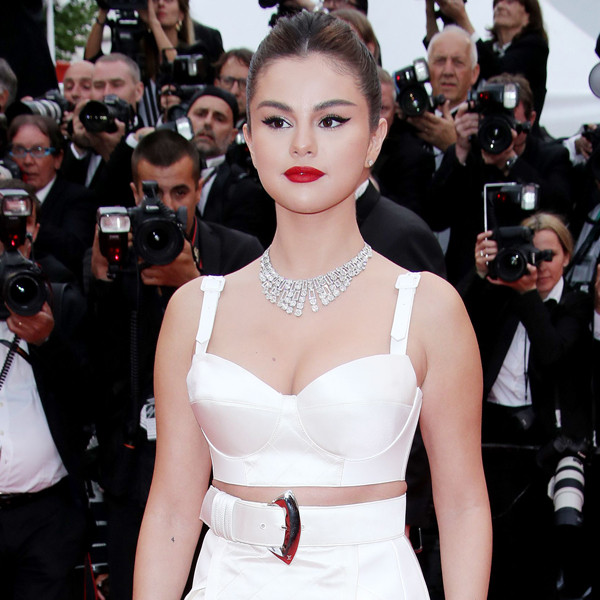