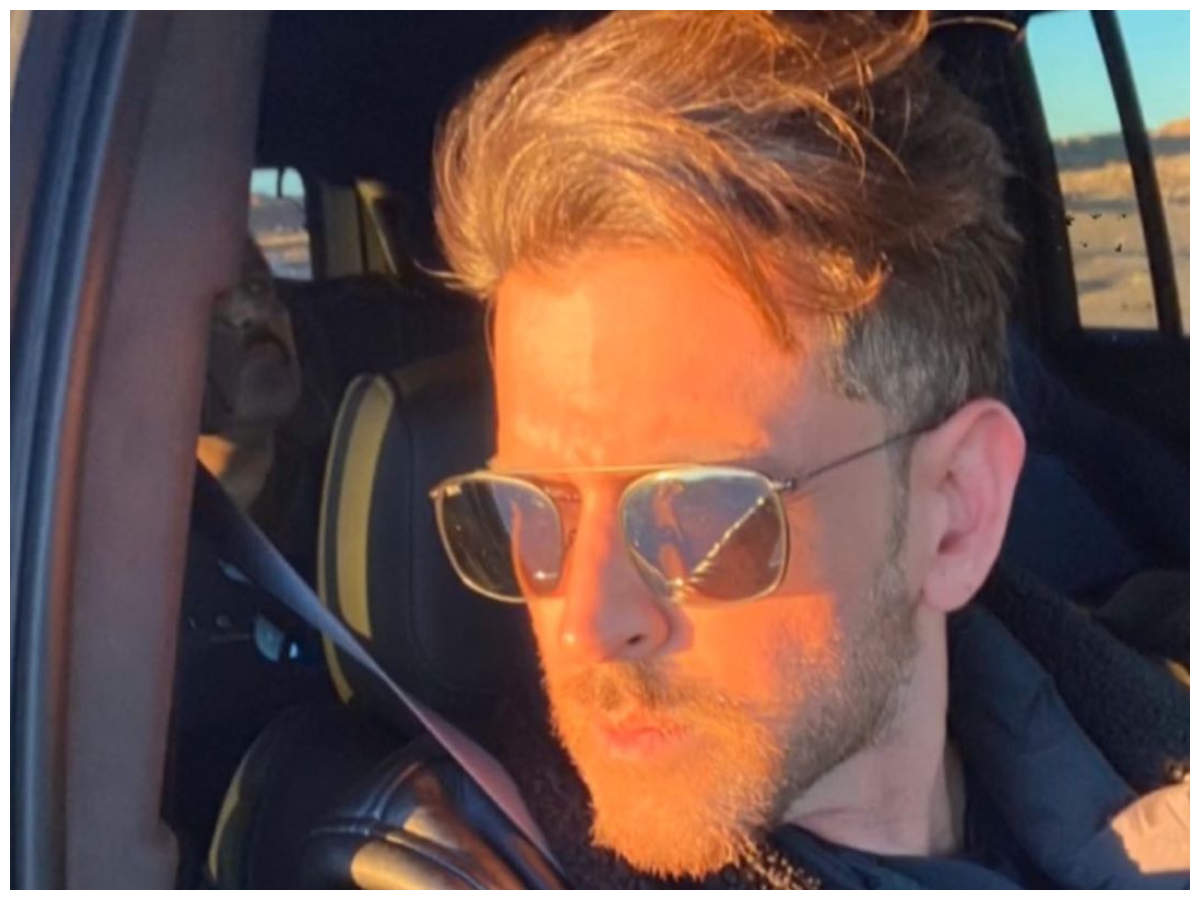 Hrithik Roshan had a super-successful 2019 with with ‘Super 30‘ and an action film with Tiger Shroff-Vaani Kapoor. The star leaves his fans wanting for more with his desi avatar in one film to be the sexiest man alive in another, he totally knows how to nail both the roles. Recently, he took to his Instagram handle to share a sunkissed photo and we are all hearts!

In this photo, we can see the actor seating in a car and posing for a perfect sunkissed click. He opted for an all-black look. He sported a black leather jacket and finished his look with a stylish pair of sunnies. We can also see a colourful butterfly sitting on his arm while the actor is busy looking at it. Along with the photo, he wrote ”Don’t crave it. That beautiful thing Sit still and let it come to you”. By beautiful thing, he is referring to the butterfly. 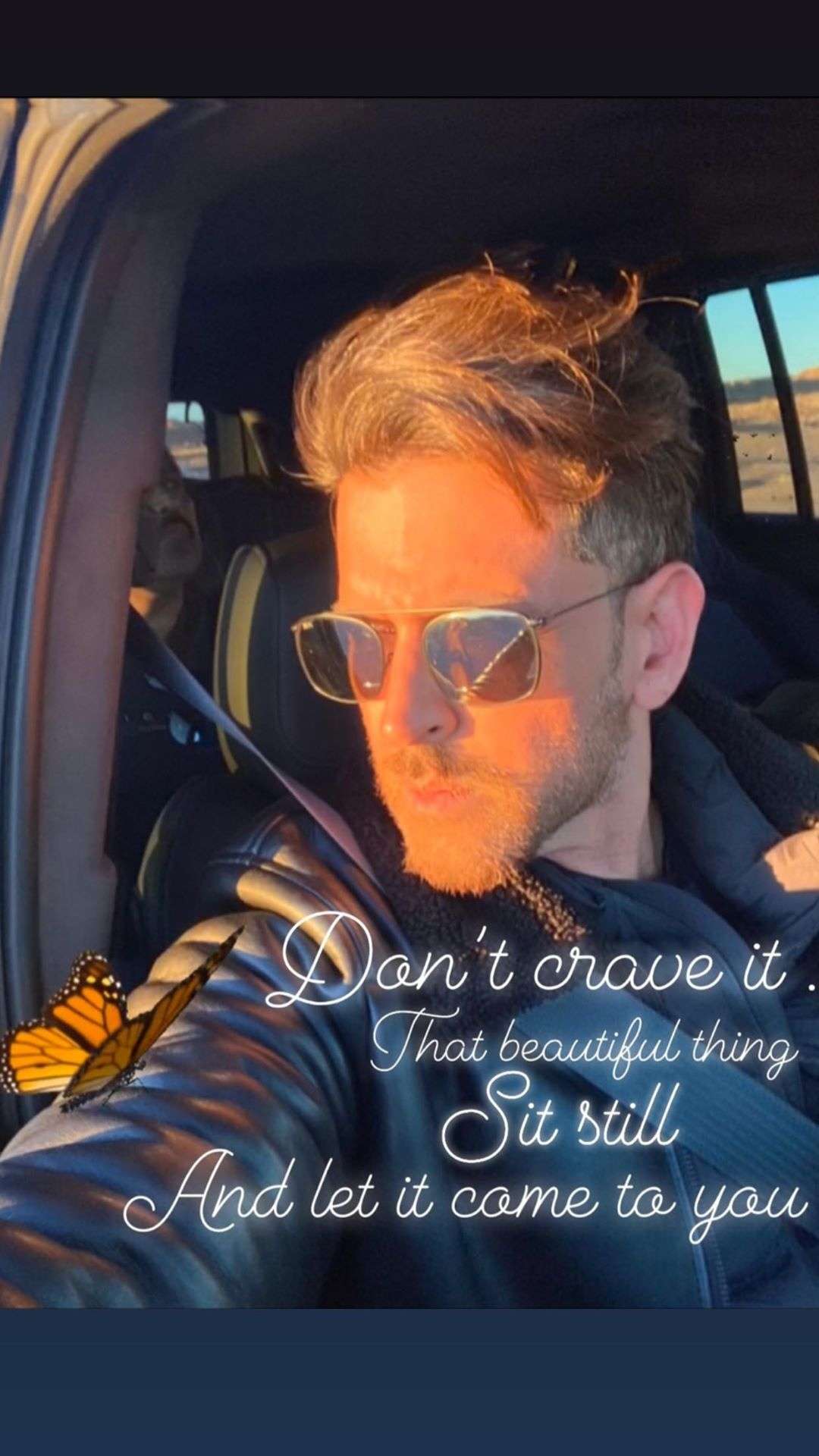 At Umang 2020, the actor revealed that he wants filmmakers to write a police officers role for him. He said: “In my entire life, I have essayed all kinds of roles. However, I haven’t got a chance to play the character of a policeman. I would urge the filmmakers to write a police officer’s role for me because that will be the most challenging role of my life. I am sure I will make it the best role of my life”.

Reportedly, the actor is working on his superhero flick ‘Krrish 4’. 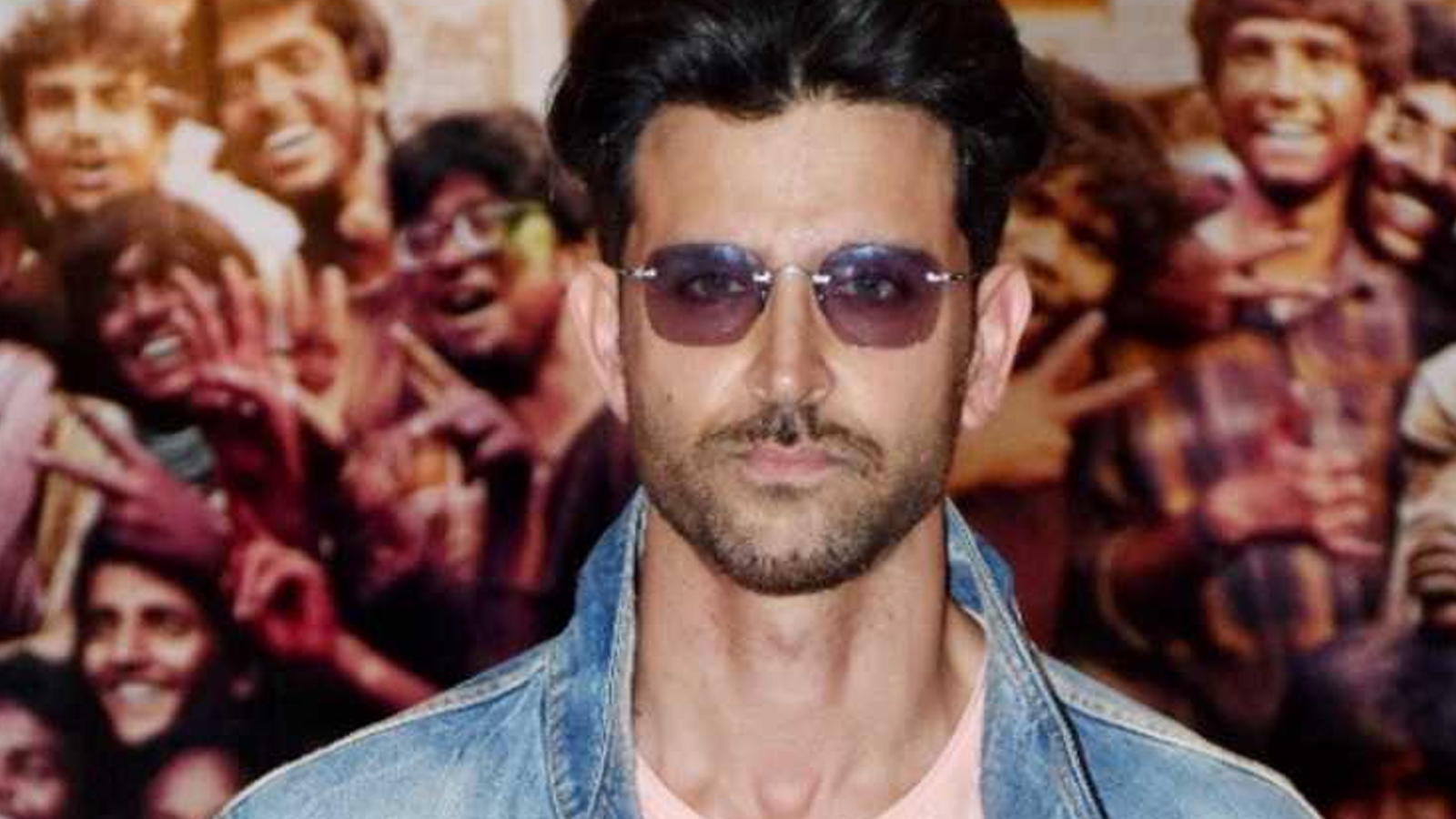 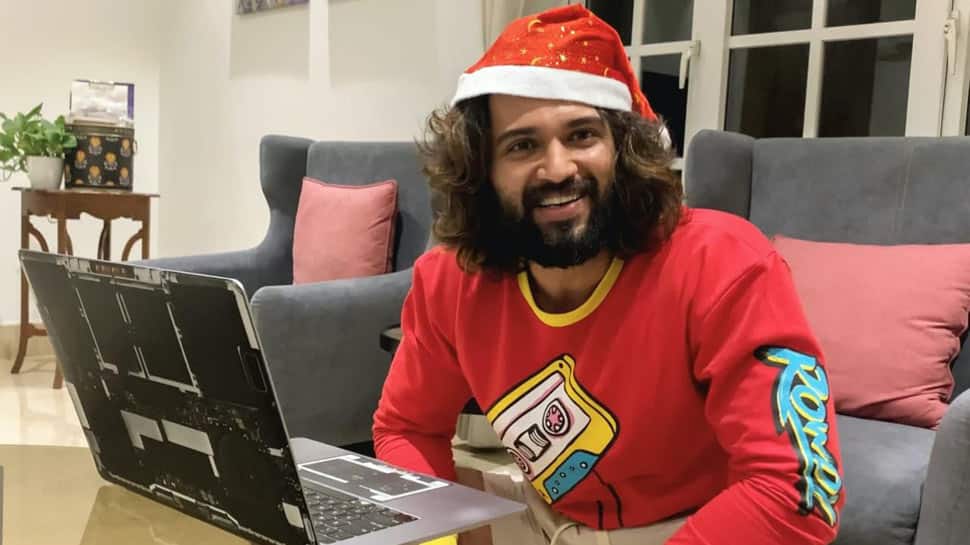