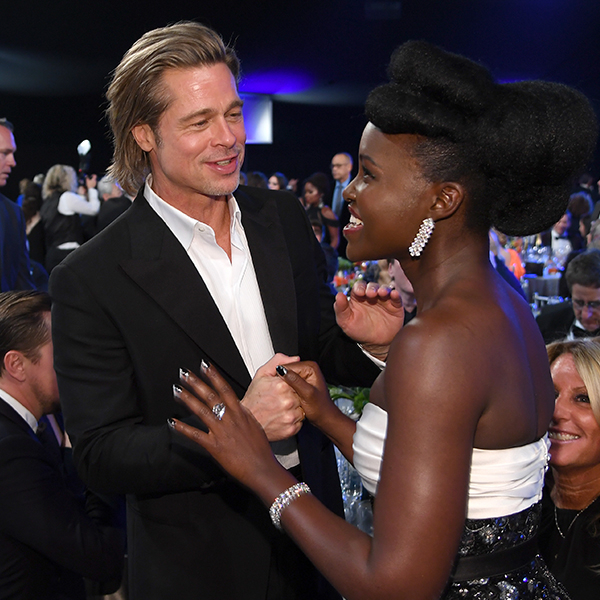 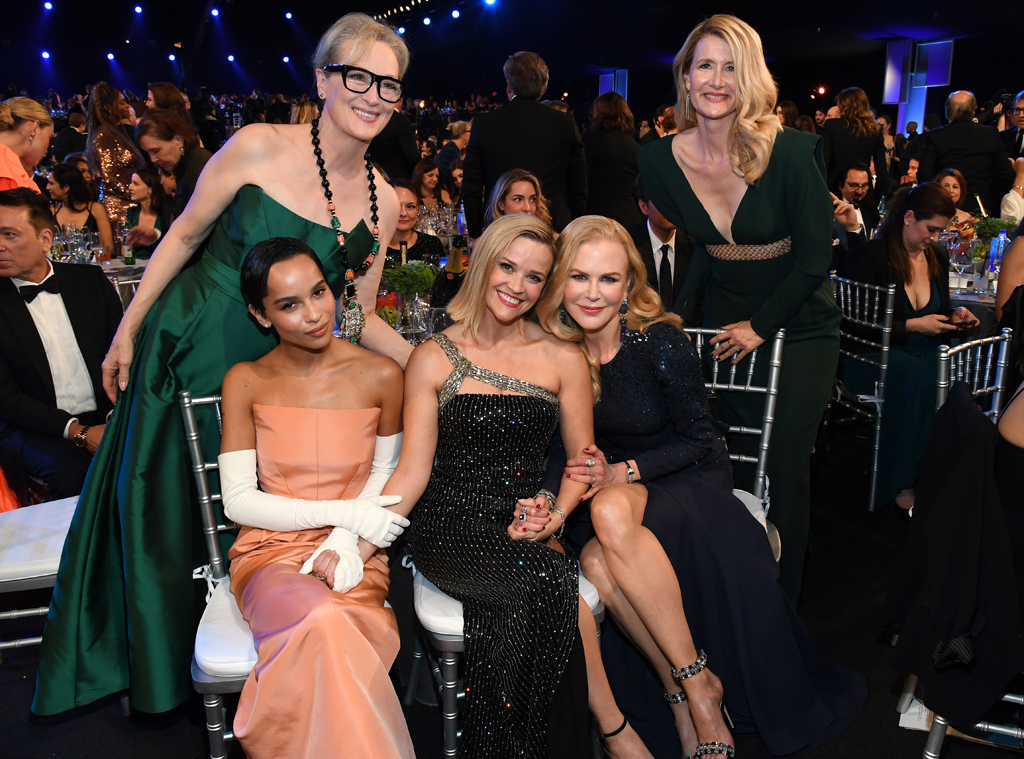 There was a lot going on at the 2020 SAG Awards on Sunday night.

Brad Pitt and Jennifer Aniston both won big awards. Parasite got a standing ovation and a history-making trophy. And Eugene Levy opened the show by messing with his Splash costar Tom Hanks.

Yes, Splash, the 1984 movie about Tom Hanks falling in love with a mermaid, played by Daryl Hannah. Eugene Levy played the scientist who wanted to kidnap the mermaid, but later changed his mind and decided to help Tom Hanks save the mermaid. Now Eugene Levy is the guy stealing Tom Hanks’ chance to say “My name is Tom Hanks, and I am an actor” at the start of the SAG Awards. How the times change!

That very exciting Splash reunion was not the only reunion we saw throughout the night. Former costars were mingling all over the place, from Brad and Jen (former Friends costars) to Brad and Helena Bonham Carter (Fight Club!) to Brad and Lupita Nyong’o (12 Years a Slave). Plus some other people who aren’t named Brad.

There were also many reunions that could have happened tonight that we just don’t have photographic evidence of (yet). Aniston, Reese Witherspoon, and Christina Applegate were all present, meaning all the Green sisters were in the same room at the same time. Scarlet Johansson was there, as was Joaquin Phoenix, so we’re hoping he just heard only her voice from somewhere unseen for the perfect Her reunion.

As for the reunions we do have evidence of, scroll on down!

Tom Hanks and Eugene Levy starred together in the 1984 romantic comedy about Tom Hanks falling in love with a mermaid, and Levy opened the show by poking fun at his old friend Hanks. Anybody got a VCR that still works?

Brad Pitt and Helena Bonham Carter found a moment to say hello during the show, but let’s just hope they didn’t break the number one rule of Fight Club.

Oh, you forgot about Christina Applegate and Catherine O’Hara’s 2004 Christmas movie, which also starred Ben Affleck and James Gandolfini? How dare you! They clearly didn’t forget!

Taron Egerton and Jamie Foxx no doubt reminisced about their time in 2018 as Robin Hood and Little John, walking through the forest, laughin’ back and forth at what the other’ne has to say. Golly what a day!

Django Unchained costars Leonardo DiCaprio and Jamie Foxx were sitting rather close to each other during the show and likely said hello!

Streep and De Niro are close friends after starring in multiple movies together, so it’s not rare to see them reunite but it is always a thrill.

We’ll never not get a kick out of seeing these women together, clutching each other like their lives depend on it.

It’s an onscreen father/daughter reunion for Robert De Niro and Dakota Fanning. They starred together in Hide and Seek when Fanning was just 10 years old, back in 2005.

It’s only been a few months since we last saw Sophie Turner as Sansa Stark, but it’s been six years since we saw the last of Oberyn Martell. Pedro Pascal is the Mandalorian now, but we’ll never get his Game of Thrones death out of our heads TBH.

This is just a smidgeon of the entire cast of Stranger Things who were present at the show, because they were all nominated for best ensemble in a drama.

The 2020 SAG Awards had it coming when Renee Zellweger and Catherine Zeta Jones were both invited. 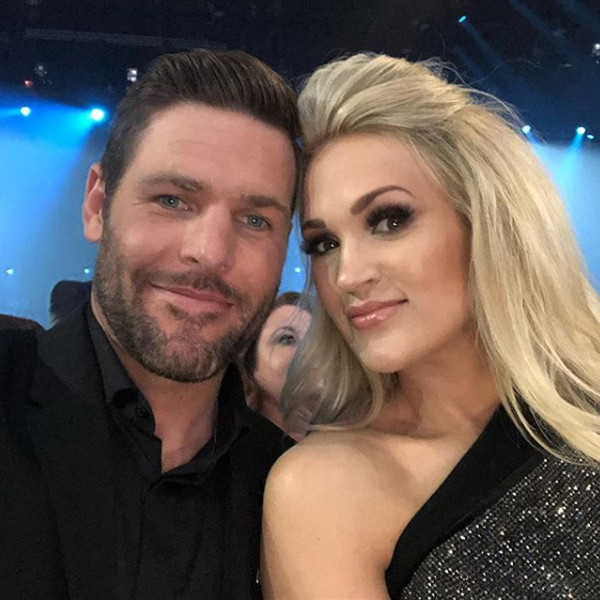 Carrie Underwood Gives Update on Her Family After Nashville Tornado 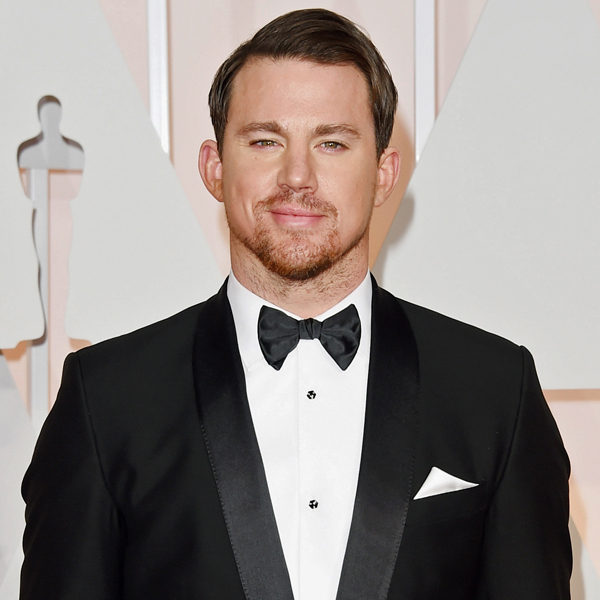