Counterintuitive as it may seem, history has shown that the best buying opportunity for a stock market worried about a global pandemic comes when the World Health Organization declares a global emergency, a new study from Ned Davis Research found.

In other words, the market is already factoring in the risk, and so by the time the official confirmation comes, the best course of action is to buy the dip.

Based on this theory, and as the coronavirus outbreak spreads, the time to buy could be as soon as this Thursday.

WHO officials said at a press conference Wednesday in Geneva that an emergency meeting would be held on Thursday to decide whether or not the coronavirus, which has infected more than 6,000 people in China alone, has become a global health emergency.

“Health emergency announcements are usually a lagging indicator,” Ned Davis’ Alejandra Grindal said in a note to clients Tuesday. “On average, the bad news has been priced into the market in the months leading to the WHO announcement.”

Monday was the Dow’s worst day since October as fears of a coronavirus-related global growth slowdown weighed on the market, and while some of the losses have been recovered following strong earnings results, the Dow and S&P 500 are still below their all-time high levels from earlier in January. 33% of the S&P 500 is in correction territory or worse, meaning that stocks have pulled back from recent highs.

To arrive at its conclusion, Ned Davis surveyed a number of worldwide health emergencies, including the outbreaks of SARS in 2003, bird flu in 2004, ebola in 2014 and zika virus in 2016.

Ned Davis Research found that stocks typically underperformed in the months leading up to the official declaration of a global emergency, before steadily moving higher after the announcement.

As the virus spread, the WHO held emergency meetings on Jan. 22 and Jan. 23. The organization decided not to classify the outbreak as a global health emergency, saying more data was needed before such a determination could be made.

Members of the Thai Airways crew prepare themselves before disinfecting the cabin of an aircraft of the national carrier during a procedure to prevent the spread of the coronavirus at Bangkok’s Suvarnabhumi International Airport, Thailand, January 28, 2020.

To try and measure the potential economic impact of the coronavirus some analysts have looked to the SARS outbreak as a reference case. A few key things are different this time around, however, including that in the intervening years China’s economic boom has propelled it to become the world’s second largest economy behind the United States. This means that the potential impact could be larger.

On the other hand, Grindal said that this time around the response by the Chinese government has been swifter than it was following SARS, and that advancements in science mean cases can be more quickly identified today. Both of these factors could potentially help to contain the virus’ spread.

“Another piece of good news for the economy is that the outbreak of the illness is around the Chinese New Year holiday. This period is usually associated with slower economic growth anyway because of the week-long vacation,” she said, while adding that it’s still “highly unknown at this time” if it will reach the level of the SARS outbreak.

Grindal did note that some of the prior disease outbreaks coincided with other events that could potentially skew the data. The SARS epidemic was in the aftermath of the tech bubble crisis, for example, and the swine flu outbreak coincided with the recession. This means that stocks were already under pressure before the outbreaks hit, which is different than today when stocks were hovering around all-time highs ahead of the coronavirus outbreak.

Ultimately, the firm said that “if the virus can be contained in the near-term, the damage could be minimized.” 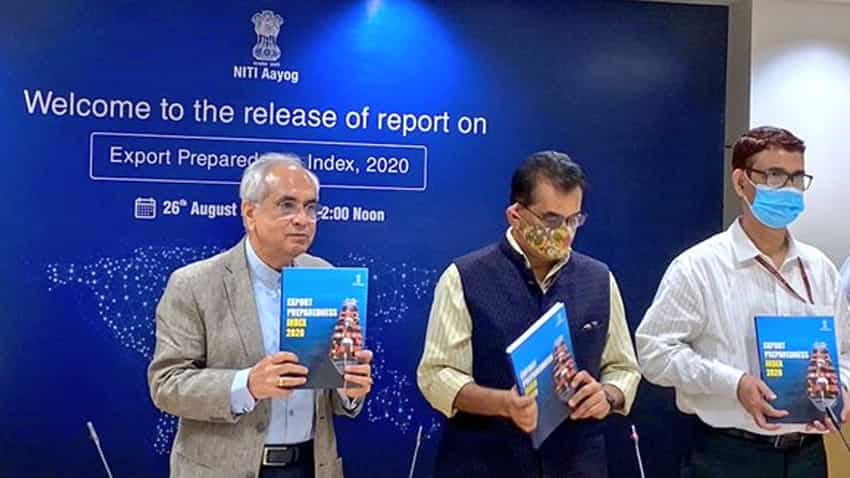 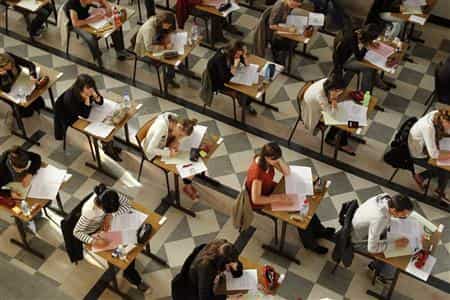 Good news for students! Evaluation for Odisha class 10 board exams (BSE) to resume from May 20