Markets can be overheated without nearing a meltdown. Stocks can be pricey without being on a precipice.

It helps to recognize these nuances as Wall Street’s relentless rally — powered by an insatiable appetite for tech stocks — draws comparisons to the bubbly culmination of the last great bull market two decades ago.

The stratospheric ascent of Tesla shares — doubling in a year and up 35% this month to a more than $100 billion market value — is a centerpiece of the idea that investors now are willing to pay any price for a promised future of technology transformation.

Yet for all the anecdotal and atmospheric resonance, today’s level of valuation, market momentum and speculative activity are nowhere near as extreme as in 1999.

Equities are a bit expensive, you say? Sure, the S&P 500 is at its richest levels of this cycle, trading close to 22 times the past year’s earnings. At the peak in early 2000, it was at 30 times. The Nasdaq 100 — the heart of the market’s leadership both now and then — fetches 28-times trailing earnings now, compared to about 40 times two decades ago.

The largest stock in the market today, Apple, is approaching 24-times forecast 2020 profits; the biggest stock in 1999, Microsoft, reached 60-times forward earnings at its peak.

Skeptics will point to the S&P 500’s price/sales ratio and enterprise value/cash flow multiples, which are indeed back to levels last seen near the year-2000 peak. Yet the reason they are more elevated than profit-based multiples is companies have higher profit margins (in part due to the mix of companies in the index) and interest rates and taxes are structurally lower.

As for the velocity of this rally, it pales compared to the wild ramp of the late-’90s. Here is the current Nasdaq uptrend set against the surge that finished out the ’90s.

The chart aligns the Dec. 24, 2018 market low and the October 1998 bottom. In both cases, the index had fallen more than 20% over a few months’ time in a global growth scare, only to burst higher on Federal Reserve easing, economic revival and excitement over Big Tech. Look how orderly and pokey the present Nasdaq run looks in comparison.

Michael Hartnett, global strategist at Bank of America, on Friday asked, “What level of irrational exuberance on Wall St. causes Fed to tighten?”

In two weeks, Wall Street can mark the 20th anniversary of the Pets.com IPO, generally considered the ultimate in silly upstart companies to tap investors’ uncritical zeal for all things Internet. On the strength of a Web address and a Super Bowl commercial, Pets.com priced shares at $11 and saw them jump 27% on the first day. By the end of the year, the company had folded but the notable thing is how very routine its debut was.

In 1999, nearly 550 IPOs were sold to investors, and the average first-day stock-price gain was nearly 70%. Founders and venture capitalists were flooding the market with fresh supply of buzzy new tickers for a voracious public.

Contrast that IPO binge with today, when the story has been the public market’s refusal to embrace the most-hyped startups, whether Uber, Lyft, Slack or Pinterest. Even Chewy’s — spiritual successor to Pets.com though with a more proven business model — has struggled.

If anything, this market today is fixated on the already-dominant companies with predictable cash flows — not the hot new thing.

Without a doubt, today’s market is growing almost as concentrated in the biggest index names as two decades ago. But the Big Five — Apple, Microsoft, Alphabet, Amazon and Facebook — are there because of entrenched dominance and (aside from Amazon) remarkably high and stable profit margins and durable cash flows.

Investors today are paying ever-higher prices for the birds in hand, not chasing those in the bush (let alone gambling on the hatchlings that can’t yet fly).

Companies are busy buying back stock at a near-$1 trillion annual pace, not issuing fresh equity to feed the speculators. Investors are crowding into indexes, not generally taking a flier on the hot new name.

All of these things might represent excesses of their own. Perhaps investors are overvaluing perceived stability of earnings. Or maybe index-fund popularity is bolstering the market and giving investors an unrealistic sense of safety. Buybacks with valuations elevated arguably are not the best long-term use of capital.

Yet none of this appears to approach the level of misallocated resources and unrealistic expectations that abounded in 1999, when day traders rather than asset-allocators drove the market.

The macro underpinnings today also remain firm. Here’s a look at risk spreads on triple-B-rated corporate debt during the 1999 rally and today’s run. Credit conditions have continued to improve this time, supporting equity valuations and sending a signal of low financial stress.

As much of a comfort as it might be that the market today isn’t as overvalued or unstable as it was 20 years ago, that might not be saying much. We may never again return to such frenzied market conditions — which, keep in mind, led eventually to a 75% drop in the Nasdaq over two years after the March 2000 peak.

So simply saying things are not as wild as 1999 doesn’t insulate today’s market from a stiff retrenchment to unwind elevated sentiment and valuation this year. But it argues against the idea of irrational overheating that risks a true meltdown. 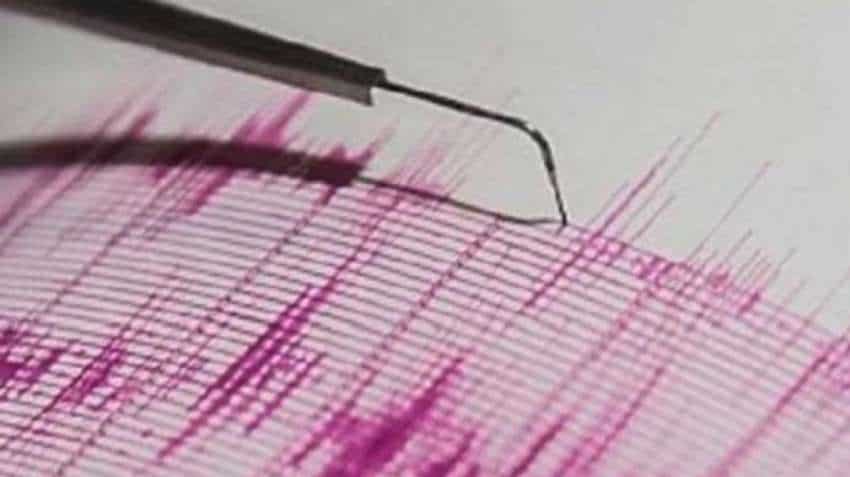