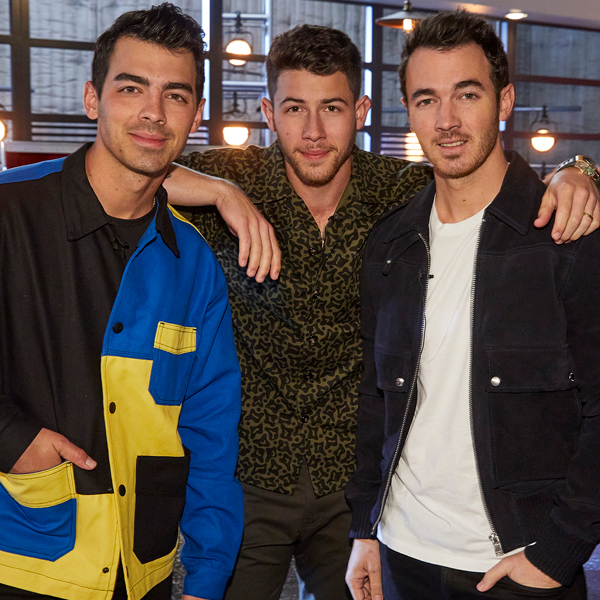 If you’ve ever dreamed of day-drinking with the Jonas Brothers, keep dreaming.

Together, the group of elites indulged in a strange mix of alcohols and chasers, including, but not limited to Nick Jonas‘ tequila Villa One—it must be mentioned this video from Late Night With Seth Meyers was not #sponsored, but there is many a mention of the liquor’s slogan, which is: “Life as it should be”. Do with that what you will.

To start the video, the men all but chugged a mason glass of beer. Then, they suckled on a literal baby bottle full of Kahlua, Hi-C juice and rosé, all done in honor of the babies of the families. For the middle siblings they didn’t exactly explain the cocktail mix, because in Seth’s words: “it doesn’t matter if we screw them up, we got two more.”

For one of the drinking game portions of the video, Seth tested the Jonas’ knowledge of famous brothers. Surprisingly, the musicians remember who the Wright and Menendez brothers are, but their knowledge of the Marx brothers is pretty murky.

As the video progresses, the group of celebs become increasing inebriated, as one does when they’ve been heavily drinking. Jack McBrayer seems particularly affected, as he can only come up with the title “Hair” for a game about hair.

Last but not least, the siblings and Jack McBrayer split up to write a song in five minutes time. For the most part, Josh, Seth and Jack’s song isn’t that bad, but it doesn’t compare to the Jonas Brothers’ song about having sex in a certain numerical position. It’s something that needs to be heard, but if you’re in a pinch for time all you need to know is it goes something like, “Let me lick your toes/I want to blow your nose.”

To hear it for yourself, check out the video above!

(E! and NBC are both members of the NBCUniversal family.) 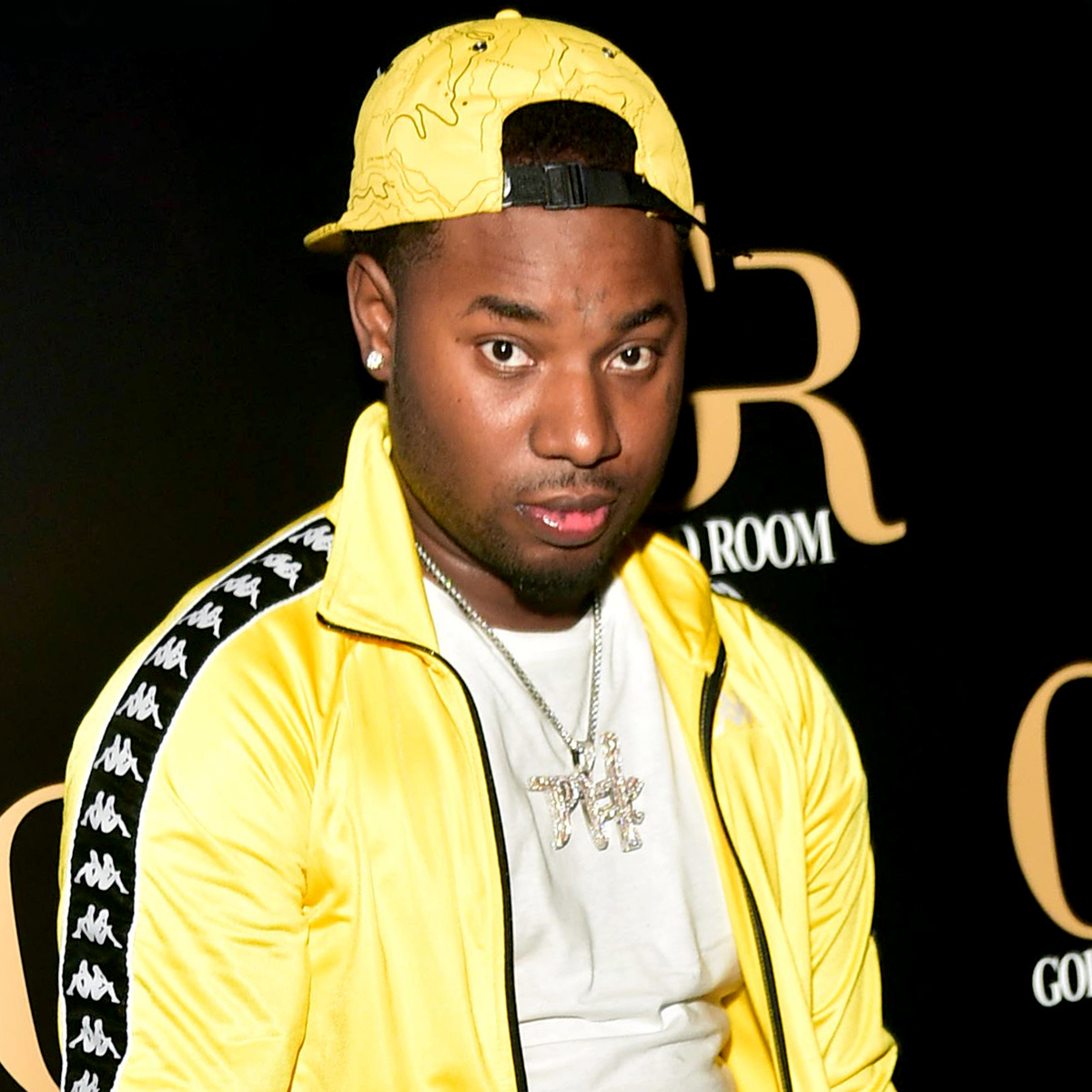 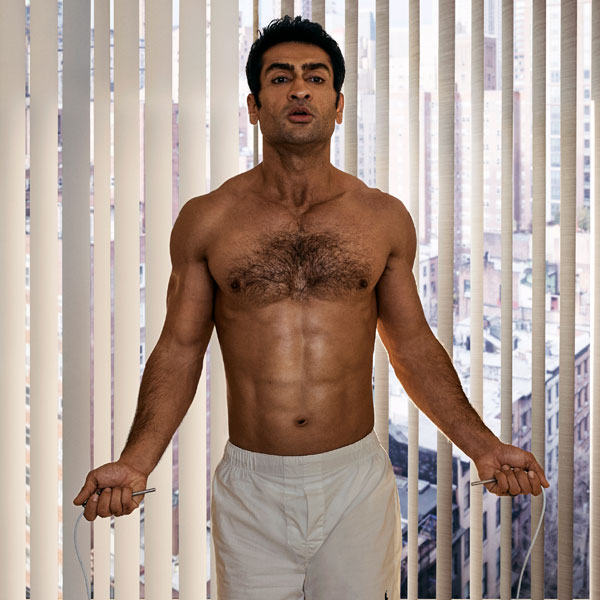