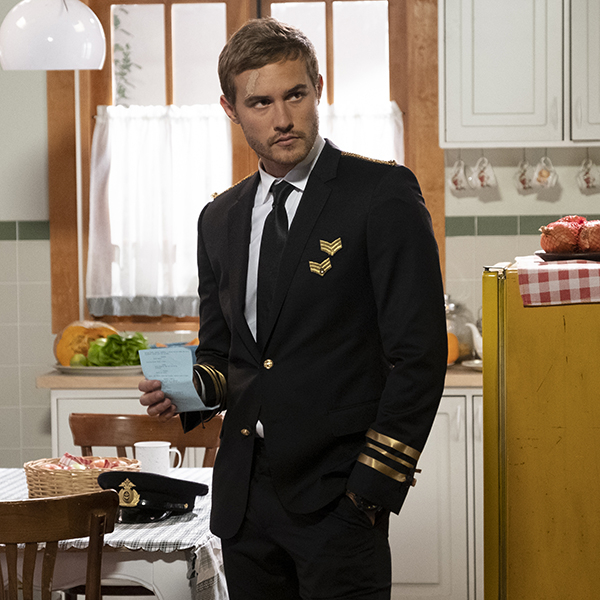 Well that was quite the bloodbath.

The Bachelor just said goodbye to four whole people, which is only one more than it normally says goodbye to in an episode but now that we actually know most of their names, it felt like a lot. Only six women remain in contention for Peter Weber‘s heart: Hannah Ann, Victoria F., Kelley, Natasha, Kelsey, and Madison.

Even among the women who are still there, there were issues. There were so many doubts, so many questions, so many tears that seemed to come out of nowhere. And there was also a telenovela group date that we’re incredibly jealous of.

The first to go was Victoria P., who sat down with Peter saying there were things she needed to talk to him about, starting with the fact that he had clearly pulled back from her in the past few days after the situation with Alayah. He agreed, and he also explained that he just didn’t see her as his wife and he thought it was time for her to go.

She refused to be walked out, and no, she wasn’t upset, but also she was pretty upset. Goodbye, Victoria P.

The second to leave was Tammy, and as much as we liked Tammy at the start of the season, it feels like good riddance at this point. She destroyed all the good will towards her in Monday’s episode when she targeted Kelsey for crying too much, and this time, she made Mykenna her target after Mykenna had a little breakdown and almost left when she, yet again, didn’t get a one-on-one.

Seeing Peter invite Hannah Ann and Victoria F. on their second group dates before many girls had had one at all would probably also send us over the edge, but Tammy thought Mykenna was taking her emotions too far, once again planning to tell Peter she thought Mykenna wasn’t right for him.

Tammy was so rude that it was easy to root for Mykenna, despite the fact that she speaks like the back of a tampon box.

“I’m a strong, independent woman and I won’t let anyone bring me down!” she kept saying, and then the screen reminded us she’s a fashion blogger, which made it all make sense (though her website is currently under maintenance).

After they were screaming at each other during a post-date party (while Peter was busy making out with Madison, who got the date rose), Peter invited them both to a pretty unconventional two-on-one date. It wasn’t really a date, just a pre-cocktail party where they both had the chance to explain themselves.

Tammy claimed Mykenna was just there for hashtags, and Mykenna said no she’s not, and since Tammy clearly has no connection whatsoever with Peter, it felt pretty clear she should go.

Mykenna felt sure that meant she was then getting a rose at the rose ceremony, but she was wrong, and she ended up heading home anyway, along with Sydney.

Hannah Ann and Victoria F. got tonight’s one-on-ones, and both got unexpectedly dramatic. With Hannah Ann, Peter was unsure the 23 year-old could be ready for marriage. And after riding a horse for a while, Victoria F. just sort of broke down. She even got up from their dinner and walked away, freaked out by how she freaked out.

But everything was all fine by the end, even if the seeds of doubt had been planted, and now there are only six names we have to remember.

Natasha getting a rose was most shocking, just because we’ve barely seen her and Peter speaking other than when she’s calling him out for being stupid, but maybe that’s exactly why she’s still there, and exactly why we don’t dislike her yet. Team Natasha! Until she disappoints us!

The Bachelor (usually) airs Mondays at 8 p.m. on ABC. 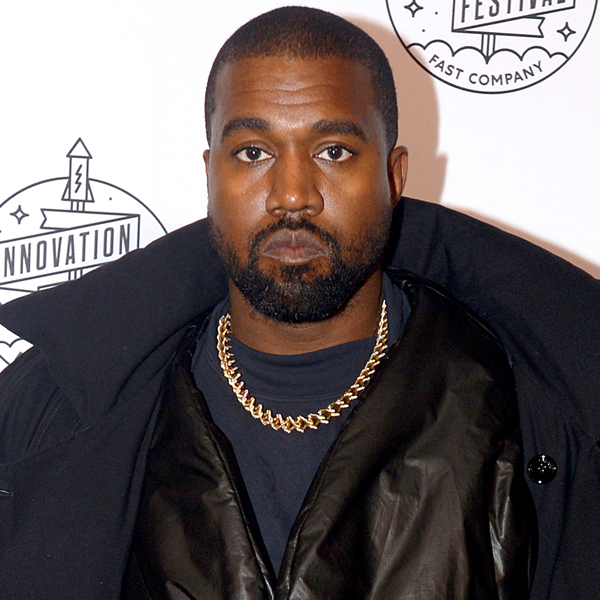 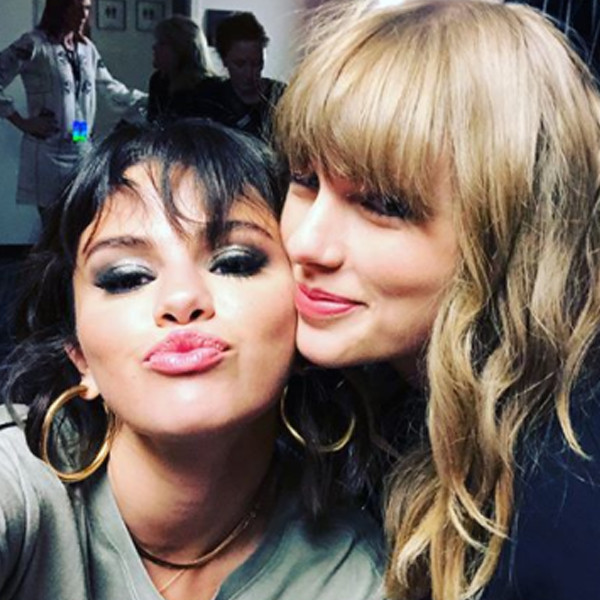