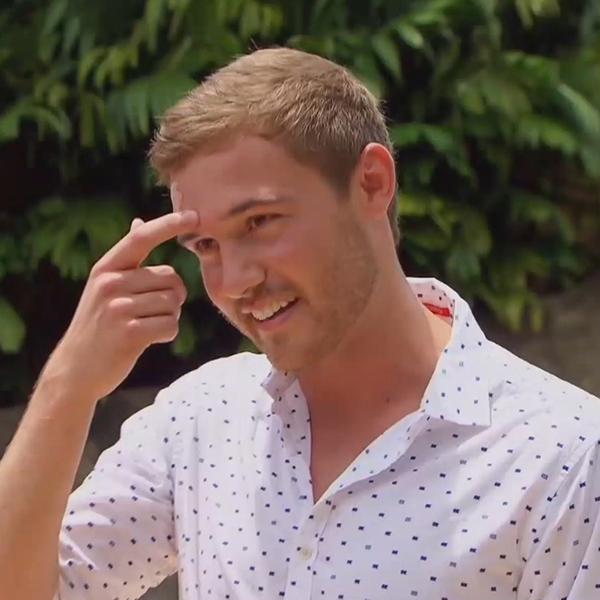 The Bachelor did a lot more than just explain how Peter Weber got that big scar on his forehead in tonight’s three-hour episode, but it’s still all we can think about.

The Bachelor showed up to meet his many girlfriends on their first day in Costa Rica with a large sort of bandage on his head, and while he started to try to claim he got in a fight with a puma while exploring a volcano, the actual story ended up being strangely hilarious and fully ridiculous to the point where it’s almost impressive.

Basically, Peter ran into a golf cart, which was not moving, and then hit himself in his own head with a wine glass.

We first got a reenactment of the moment by an actor, which was fine, but then we were treated to the actual blurry security footage of Peter’s actual accident, and it was even funnier than we could have imagined partly because it was so blurry.

It was especially entertaining because it seemed like Peter saw the trip to Costa Rica as a new start after all the drama of Alayah, and now here he is, hitting himself in the head with broken glass. It never ends.

The Alayah drama did end, at least.

After all of the other women got so mad at him, he sent Alayah back home again, and she did not protest this time. He then did his best to apologize to that room full of angry women who got over it, since he’s the Bachelor after all.

At the rose ceremony, Peter said goodbye to several of the women we have barely met and then they all headed to Costa Rica, where drama only continued.

We were really paying close attention to the whole thing when it first started, but partway through hour two we began to get hungry, and by the end of the third hour, we had fully become lost.

Tammy decided Kelsey was having a breakdown and told Peter she was concerned about an alcohol problem, so Kelsey went to Peter’s room to defend herself and he gave her some random rose and canceled the cocktail party, and then Tammy made it her own cocktail party anyway by going to talk to him to defend herself against Kelsey defending herself against Tammy, and then Tammy got a rose in the end anyway, and we said goodbye to cool car girl and poor Shiann, who has done nothing all season but who was devastated to go.

That paragraph right there took over an hour to happen. This show should not be three hours. We don’t even love a three hour Avengers movie!

Peter’s pool of women is now down to 10, and very few of them have gotten any good light this season.

There’s still two more hours to go this week, with a whole other episode airing on Wednesday. That’s where we’ll get the infamous two-on-one date, and we genuinely do not know who will be on it. Tammy and Kelsey? Victoria F and Hannah Ann? Mykenna and Tammy? Victoria F and Victoria P?

This season is all over the place and so are the feuds, but we’ll be on the edge of our seats as we wait to find out.

The Bachelor will air Wednesday at 8 p.m. on ABC. 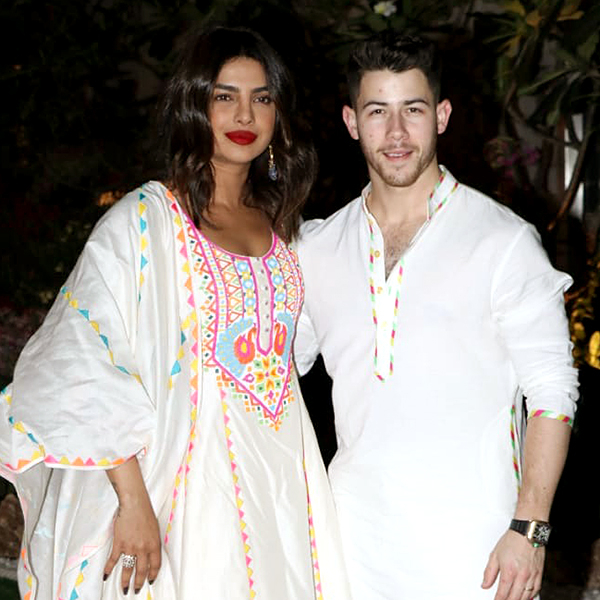 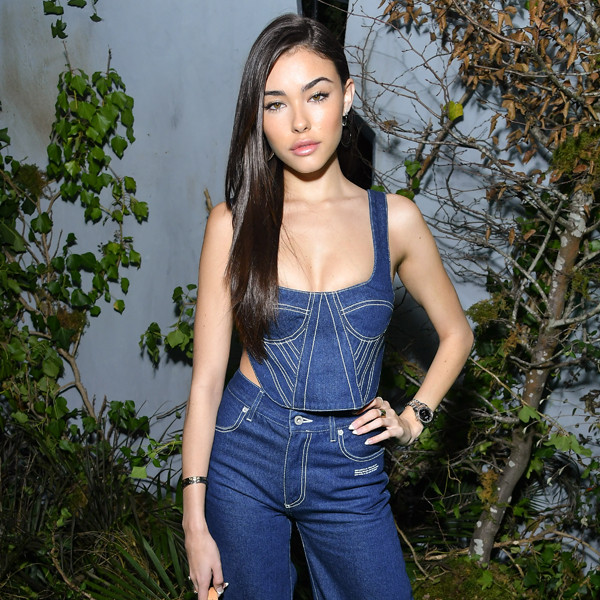