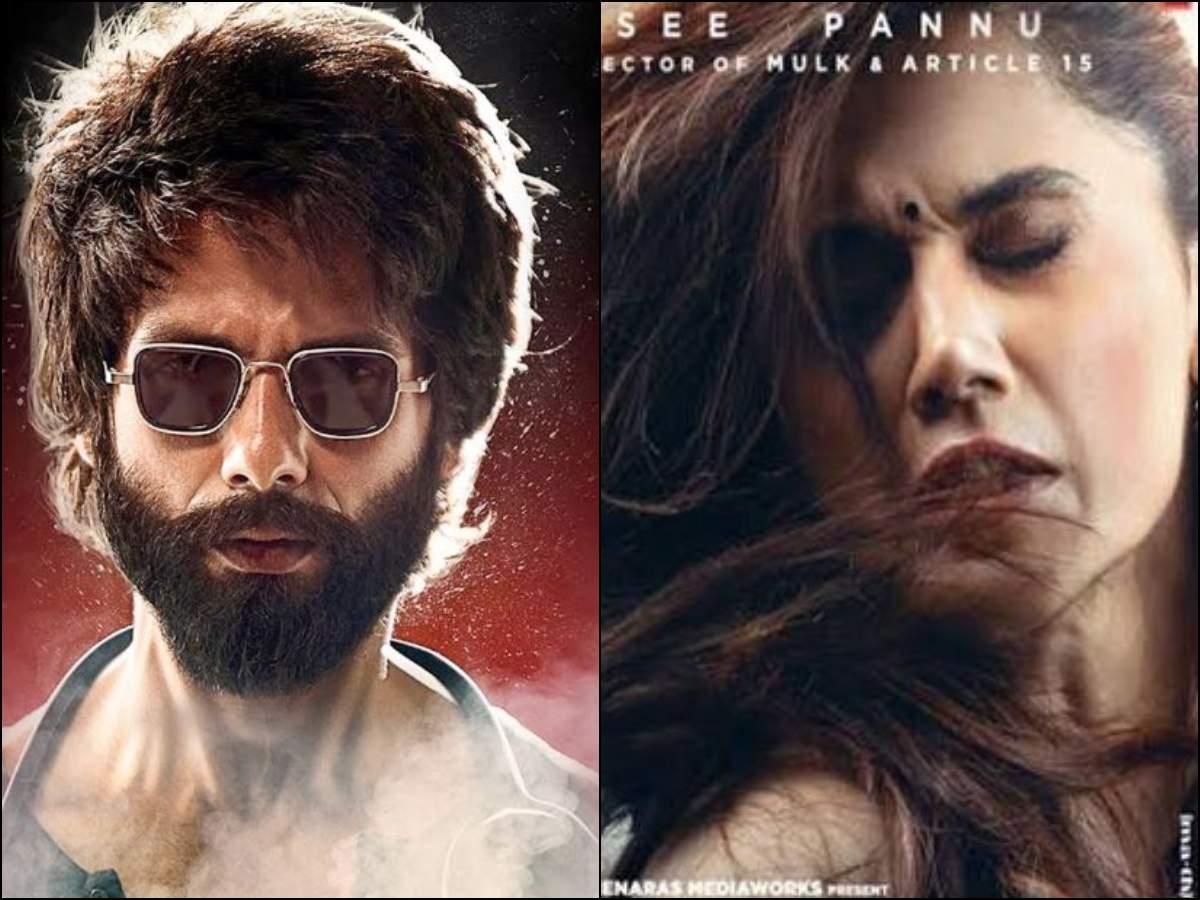 After leaving everyone stunned with her performances, actress Taapsee Pannu is back with yet another winner. The trailer of her film ‘Thappad’ has been unveiled today and it has taken the internet by storm with its hard hitting content.

The trailer showcases how a slap changes everything and from there, the story takes an intense turn. The trailer has a lot of impactful dialogues which is relatable to the current society scenarios. The trailer ends with a punch like wherein Taapsee claims that one ‘Thappad’ has cleared a lot of things in her life, “Mujhe who saari cheezein saaf-saaf dikhne lagi jisko main move on karke undekha karte ja rahi thi”.

Soon after her powerful trailer dropped in, a lot of users on social media where seen having a divided opinions. Some of them started bashing Shahid Kapoor’s ‘Kabir Singh’ where it was shown that physical abuse is a form of love. While in Taapsee starrer, she can be seen taking a stand against one slap. One of the users wrote, “Omg take my money 💰. This looks promising and indeed a slap to a society which celebrated #KabirSingh. #Thappad #ThappadTrailer”

Omg take my money . This looks promising and indeed a slap to a society which celebrated #KabirSingh. #Thappad… https://t.co/DMeaGntGh8

Another user wrote, “Kabir Singh, in your face! #ThappadTrailer”

This film is a tight slap on the makers of the garbage film #KabirSingh @shahidkapoor https://t.co/mYKHOyyCBY

@taapsee @iPriyanka_S @anubhavsinha To be specific hopefully director of #KabirSingh will watch that and understand… https://t.co/4eJ9BEGbOK

The #ThappadTrailer is nothing but a slap on the makers of #KabirSingh. Trailer looks good. Hope the content is g… https://t.co/GPy5FxpHfW

On the other hand, a few netizens came out in support of ‘Kabir Singh’ and stated that the makers of ‘Thappad’ are using the film’s name for their promotions. One of the users wrote, “How despicable of promoters to try and build up buzz for their film by using the hashtag of the second highest grossing film of 2019 #KabirSingh!! It just shows how haters are obsessed with @shahidkapoor instead of focusing on themselves!!! #getalife #focusonyou”

How despicable of promoters to try and build up buzz for their film by using the hashtag of the second highest gros… https://t.co/tN2wq8Hl1D

Another user wrote, “PR work, it seems they need promotion by using KS”

John Cena is all praise for BTS’ ‘Map of the Soul ON:E’ performance; says ‘My respect for this group continues to grow’ – Times of India

Does Joe Jonas and Sophie Turner’s daughter’s name have a reference to THIS popular character? – Times of India