Bollywood has come to a standstill with the lockdown being imposed due to the Covid-19 situation. However, different plans are being worked upon to start shooting and get films back on track. According to a news portal, Siddharth Roy Kapur led Producer’s Guild has drafted several safety measures for shooting post the lockdown, which includes the cast and crew providing the result of their swab test before reporting on the set, temperature checks of the unit every morning as well as the need to have a doctor and nurse on the set for an initial period.

Federation of Western India Cine Employees president BN Tiwari was also quoted as stating that film shoots will begun post July, with films like Boney Kapoor’s ‘Maidaan’ and and Sanjay Leela Bhansali’s ‘Gangubai Kathiawadi’ being put on hold. Members of Cine & TV Artistes Association (CINTAA) and FWICE had reportedly discussed the guidelines in a virtual meeting.

The new rules for work will reportedly include actors doing their makeup and styling at home and reporting on sets with only one staff member, producers will be requested to provide four masks per crew member for a 12-hour shoot and hiring of members above the age of 60 to be avoided for an initial period of three months. 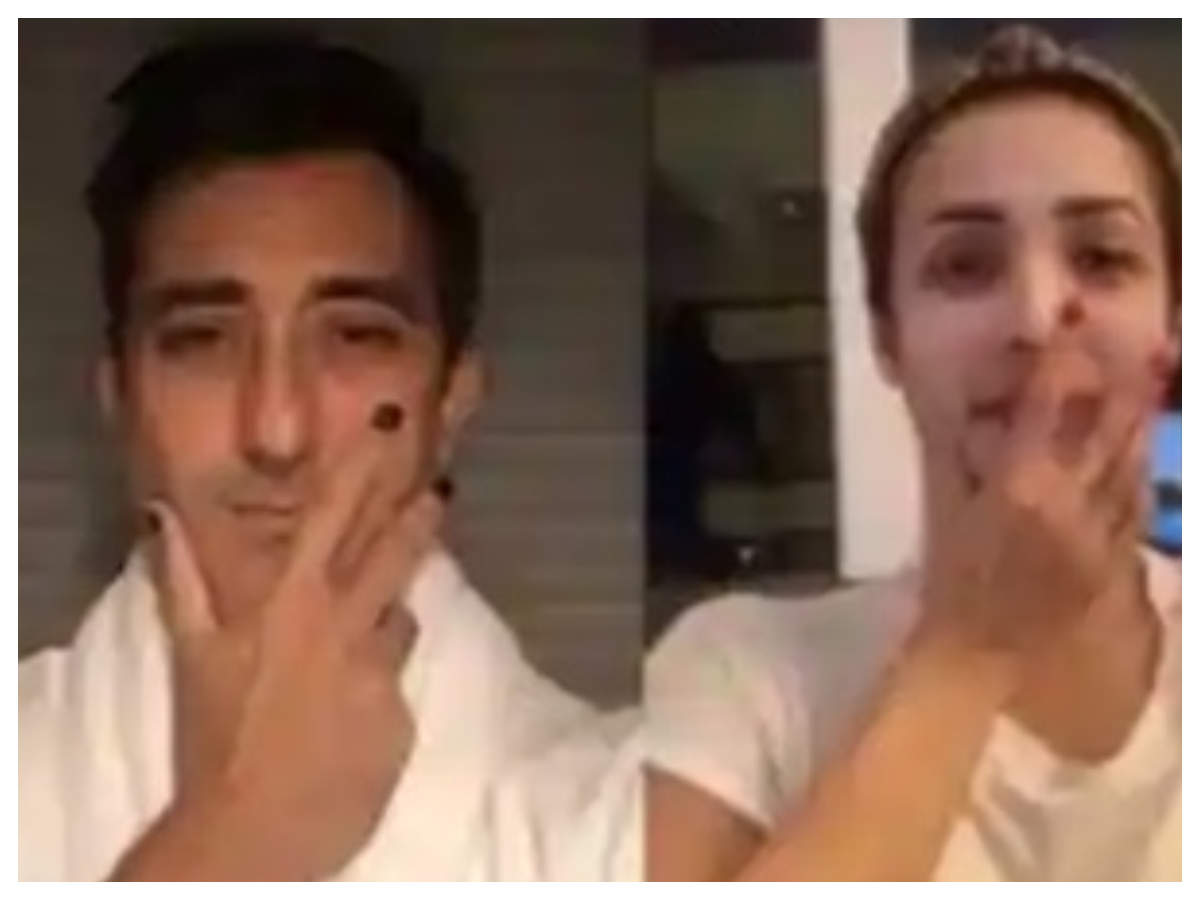