Investors betting against Tesla‘s stock have lost more than $8 billion since the beginning of the year, according to data from S3 Partners, including nearly $2.5 billion in losses on Monday’s surge alone.

Tesla has more short sellers than any other U.S. stock, S3 says, with over 18% of its publicly available shares sold short. The short sellers are investors who borrow shares from a bank and then sell them, hoping the stock will go down. If it does, then the short sellers buy them back at lower prices and return them to the bank, profiting on the difference.

But the opposite is happening with Tesla. If a stock price instead trends higher, short sellers are forced to buy back the equity at a higher price in order to cut their mounting losses. With shares of Elon Musk’s automaker ripping more than 14% higher in Monday trading, losses are climbing for shorts.

Tesla’s stock has climbed nearly 220% in the past six months and passed the $700 a share level for the first time. Dusaniwsky said that, since the stock was under $200 a share in June, Tesla short sellers have covered $12.6 billion worth of stock. That’s a factor that is likely fueling Tesla’s current rally: If enough short sellers buy in tandem, it can create higher demand and itself drive the equity price even higher, a phenomenon also known as “a short squeeze.” 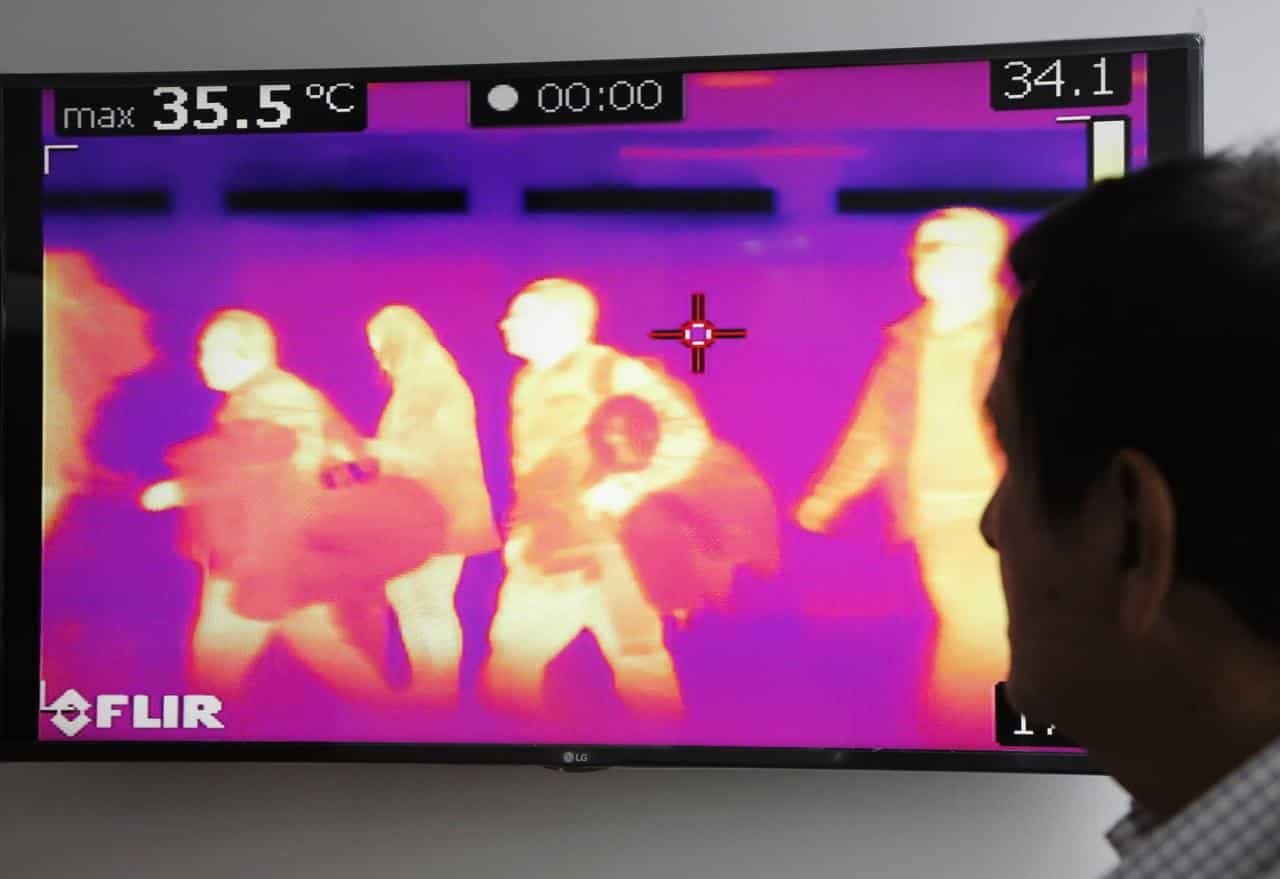