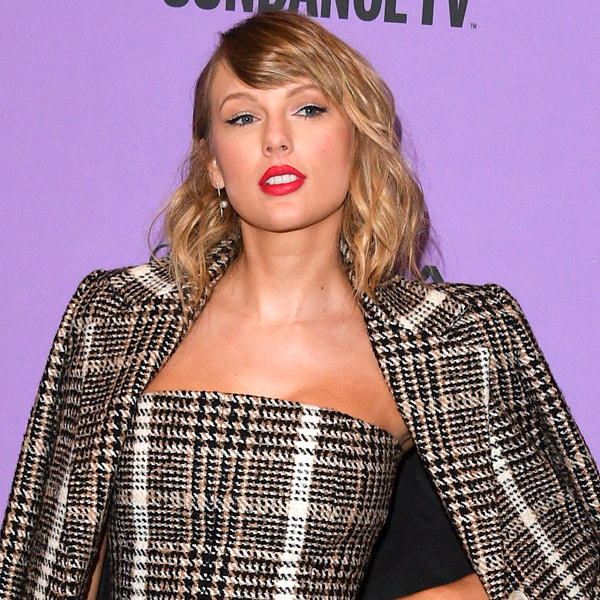 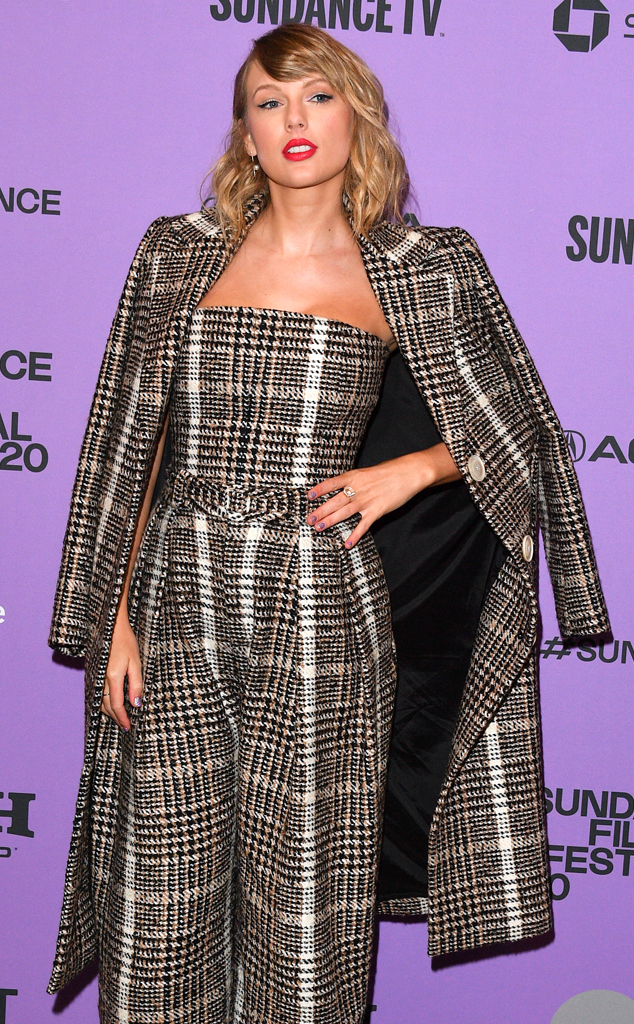 You’re going to need to calm down when you hear this news about Taylor Swift.

E! News can confirm Taylor will not be at the 2020 Grammys on Sunday. According to multiple reports, the 30-year-old was set to make a surprise performance at the awards show, but that clearly won’t be happening.

The Lover singer is just one of the numerous artists who were nominated for an award at Sunday’s show. She is up for Song of the Year, Best Pop Vocal Album and Best Pop Solo Album, all categories that face some tough competition.

All in all, the 2020 Grammys are set to be one of the most talked about shows in the Recording Academy’s history. In recent days, it’s been plagued with reports of discrimination, namely from CEO Deborah Dugan. Her attorneys allege the Recording Academy used “tactics reminiscent of those deployed by individuals defending Harvey Weinstein.”

Meanwhile, the Recording Academy is conducting its own investigation into Dugan, who is the subject of a “formal allegation of misconduct by a senior female member.”

That being said, dozens of stars will be heading to the Grammy Awards on Sunday to perform, present or win big. Ariana Grande, Demi Lovato, Camila Cabello, Billie Eilish, Blake Shelton and Gwen Stefani, Jonas Brothers, Lizzo, Aerosmith and Run DMC, Tyler, the Creator, Rosalía, Charlie Wilson, H.E.R. and Bonnie Raitt are all announced as performers, so there will be no shortage of entertainment, even in T. Swift’s absence.

To learn all the details about Sunday night’s show, check out our Grammys guide here.

‘American Idol’: Katy Perry Jokes About How ‘Fat’ She’s Going To Get During Pregnancy 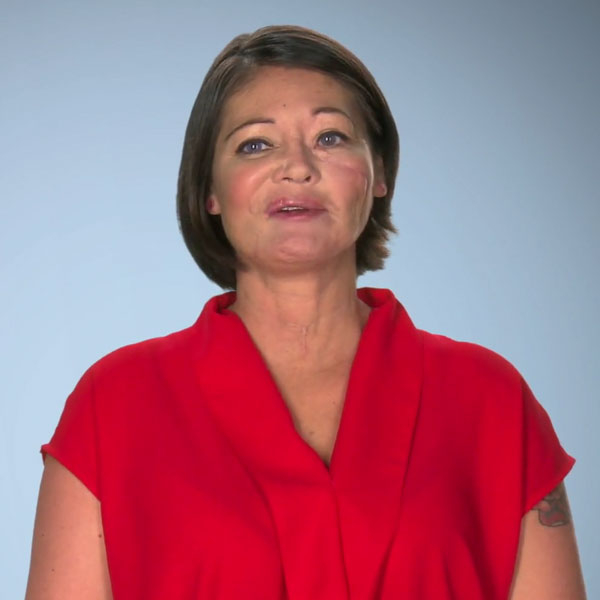