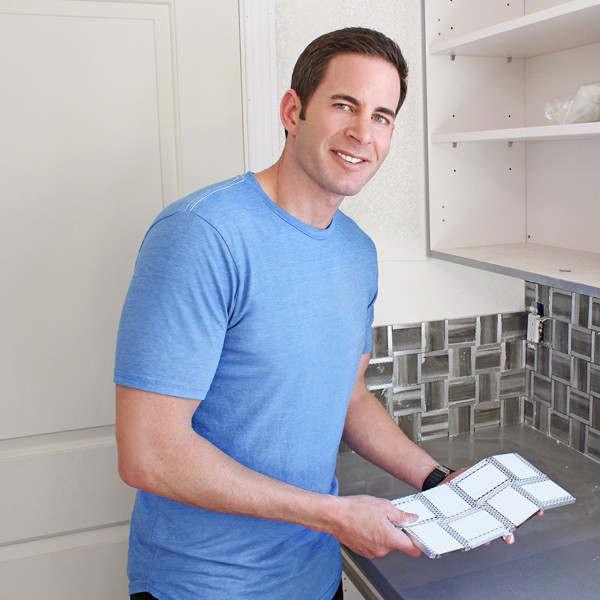 The new show takes El Moussa’s flipping prowess—he has more than 500 successful flips to his name—and putting it to the test while mentoring first-time house flippers. According to HGTV, the series will feature El Moussa helping the newbies navigating costly mistakes as they work to get the renovated property on the market. “Facing obstacles at every turn, from unexpected construction delays and crumbling foundations to rotting roofs and dilapidated interiors, these flipping newcomers need Tarek’s invaluable expertise to transform their risky investments into big rewards,” HGTV said in a press release.

The first episode, airing Thursday, March 5 at 9 p.m. on HGTV, kicks off with a young couple who bought a century-old Craftsman-style home sight unseen. El Moussa then tries to get them to install a proper garage instead of a party room and to use the home’s history in lieu of a too-modern layout. Later this season El Moussa helps flippers whose property catches fire mid-renovation, another house flip where the previous occupants where animal hoarders and a home where the reno costs blow the entire budget.

“I’m sharing every lesson I’ve learned to help novice flippers survive their projects unscathed,” El Moussa said in a statement. “I’m going to show them how to take the worst of the worst and make a mountain of money turning their homes into the best on the block.”

El Moussa and ex-wife Christina Anstead shot to fame on Flip or Flop. The two still work together on the home renovation show and Anstead headlines her own solo series, Christina on the Coast, as well. 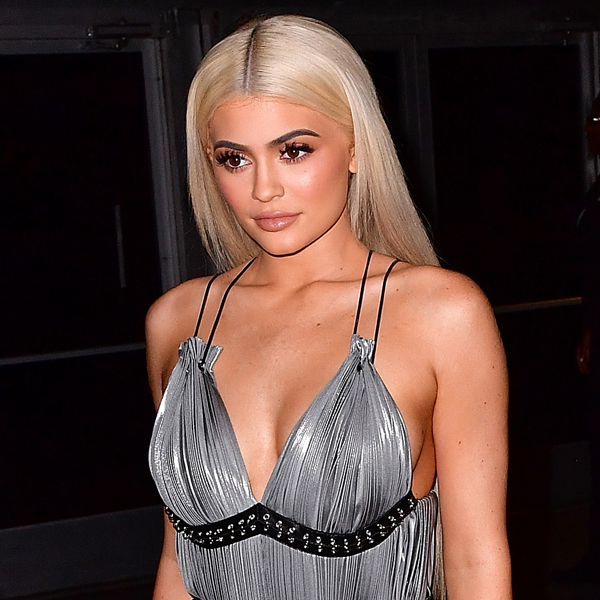 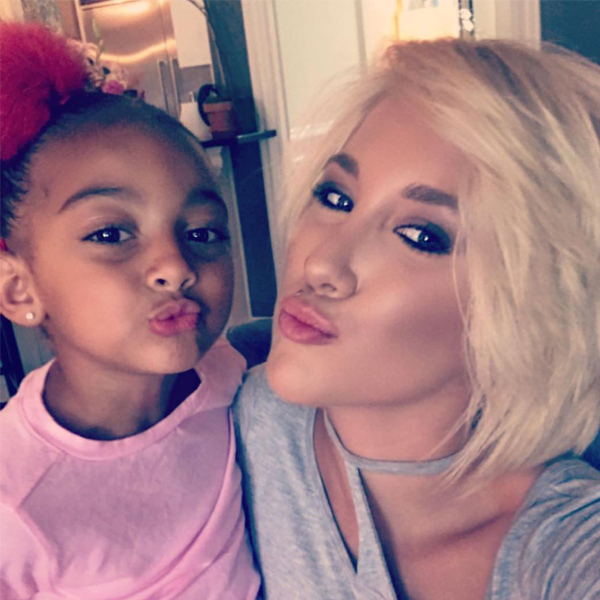 Savannah Chrisley Says Niece Is Taught to Be Cautious With Police

Denise Richards: Inside Her Life As A Mom To Three ‘Nice’ & ‘Well-Rounded’ Girls