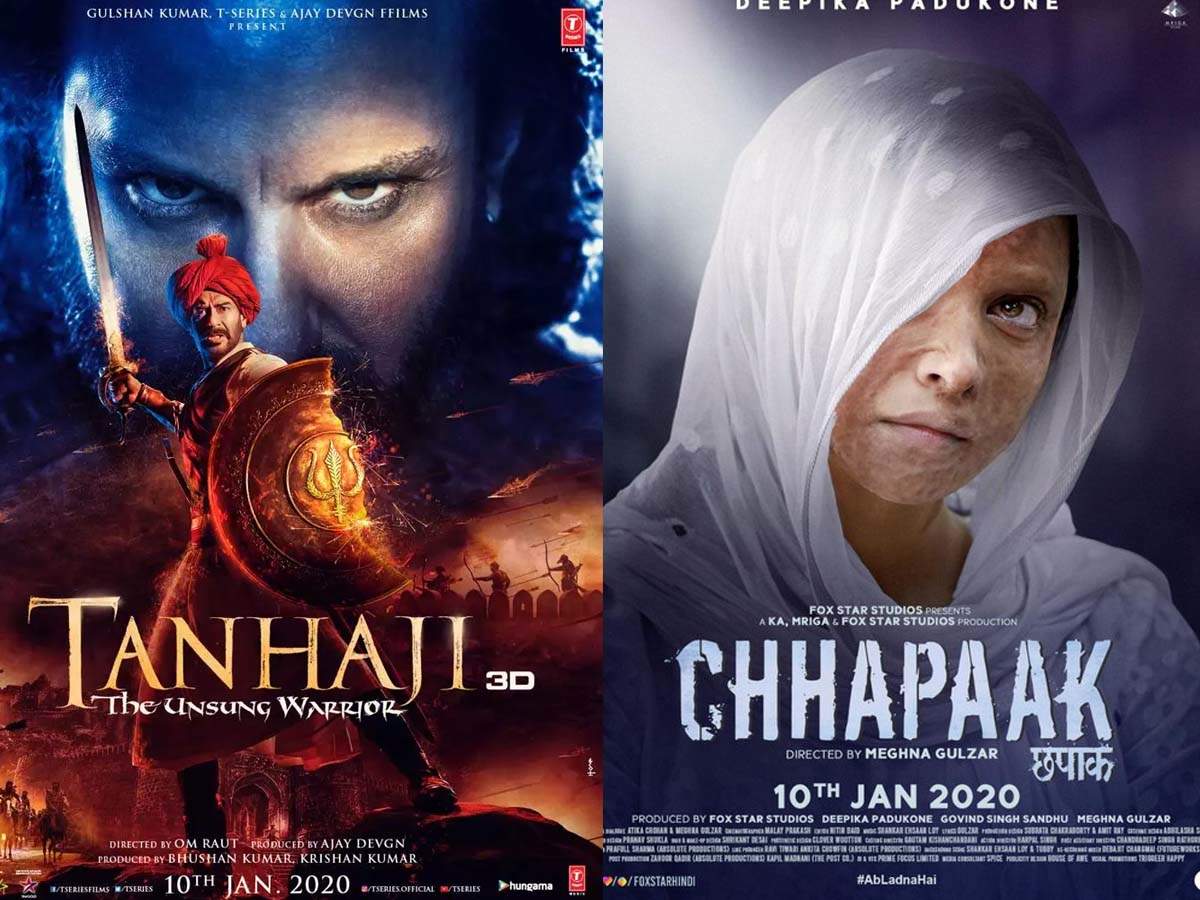 Ajay Devgn and Saif Ali Khan starrer ‘Tanhaji: The Unsung Warrior’ is roaring at the box office since the release. The film based on Chhatrapati Shivaji Maharaj‘s military leader Tanaji Malusare.

Ajay plays the titular role while Saif is seen as the antagonist, Udaybhan Rathod. The film depicts the epic tale of ‘Capture of Kondhana fort’.

Along with Ajay and Saif’s performances, the masses are also praising director Om Raut for his work.

Now, according to BoxOfficeIndia report, the film has raked in Rs 15.5-16 crore nett (early estimate) on the sixth day since the opening. The Wednesday collections were aided by Makar Sankranti holiday. With this, the film’s total domestic collection jumps to Rs 104 crore nett. Reportedly, the collections of the sixth day are better than day one!

Now, on the other hand, Deepika Padukone‘s film ‘Chhapaak’ was also released on the same day as ‘Tanhaji’. The film is based on the life and struggles of the acid attack survivor Laxmi Agarwal. Deepika who has also produced the project plays the role of Malti in it. Helmed by Meghna Gulzar, the film also stars Vikrant Massey in a pivotal role.

Though Deepika’s performance was praised in the film, it didn’t pull the audience to the theatres. The film has earned Rs 2-2.25 crore nett range and the six-day total will be around Rs 24.50 crore nett. Despite of Lohri, the film didn’t gain much in Delhi and Chandigarh which are dominated by high end multiplexes.

Gal Gadot has the sweetest reply for Hrithik Roshan on Twitter! Fans ask for a Krrish-Wonder Woman crossover – Times of India 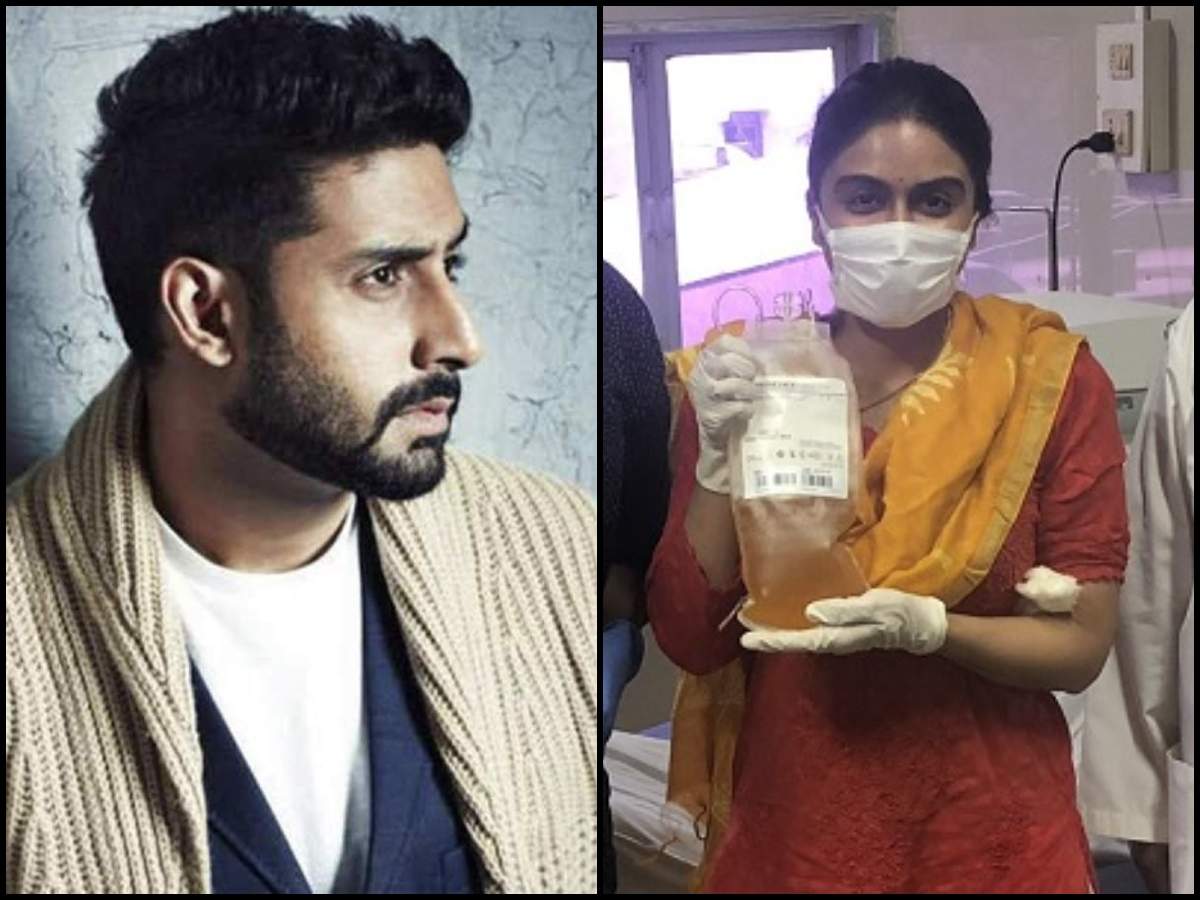 Abhishek Bachchan to Zoa Morani: Celebs who raised awareness about Covid-19 after battling it | The Times of India