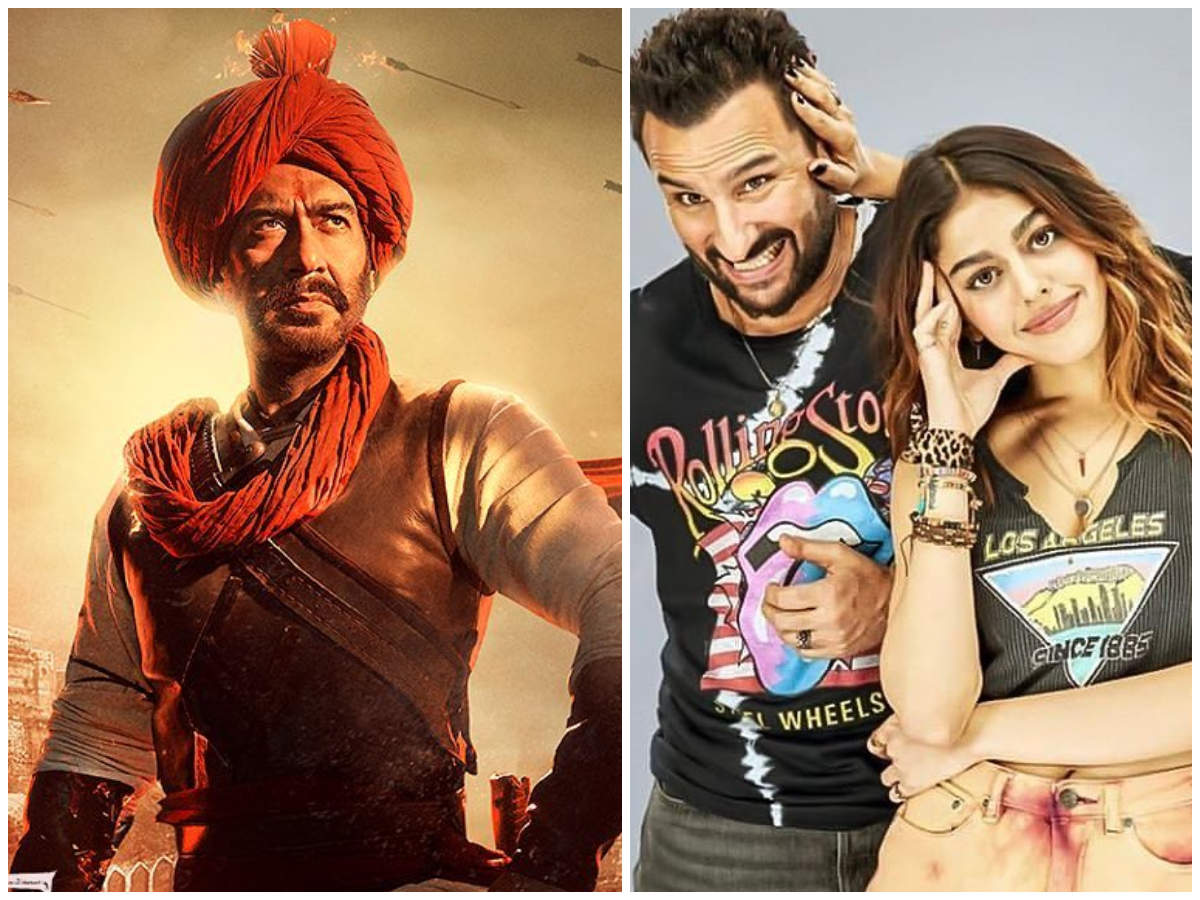 Ajay Devgn’s ‘Tanhaji: The Unsung Warrior’ that hit the big screen with Deepika Padukone starrer ‘Chhapaak’ is still going strong at the box office. The film did an impressive collection of Rs 231.65 crore from its three weeks at the box office as per a report on Boxofficeindia.com. According to a report on Boxofficeindia.com, the early estimate suggests that Ajay’s film remains steady as it collects 2-2.25 crore nett which will be a 20% drop from Thursday. On the other hand, Saif Ali Khan‘s ‘Jawaani Jaaneman‘ had low collections in the range of approximately 2.5-3 crore nett on its first day.

Talking about Saif’s film the performance of the film will depend on the weekend numbers. The report also suggested that Saturday can show strong growth but we must consolidate on Sunday.

Meanwhile, other films like ‘Street Dancer 3D’ dropped to the 1.25-1.50 crore range. Kangana Ranaut’s ‘Panga’ should be in the 75 lakh range. The drop rate for Street Dance 3 is around 50% while Panga is around 35% from Thursday.

Apart from Ajay, the film also stars Saif and Kajol. It is based on the life of the Maratha Empire’s military leader Tanaji Malusare. Not just Ajay but even Saif has been praised for his portrayal of the main antagonist Udaybhan Singh Rathore. 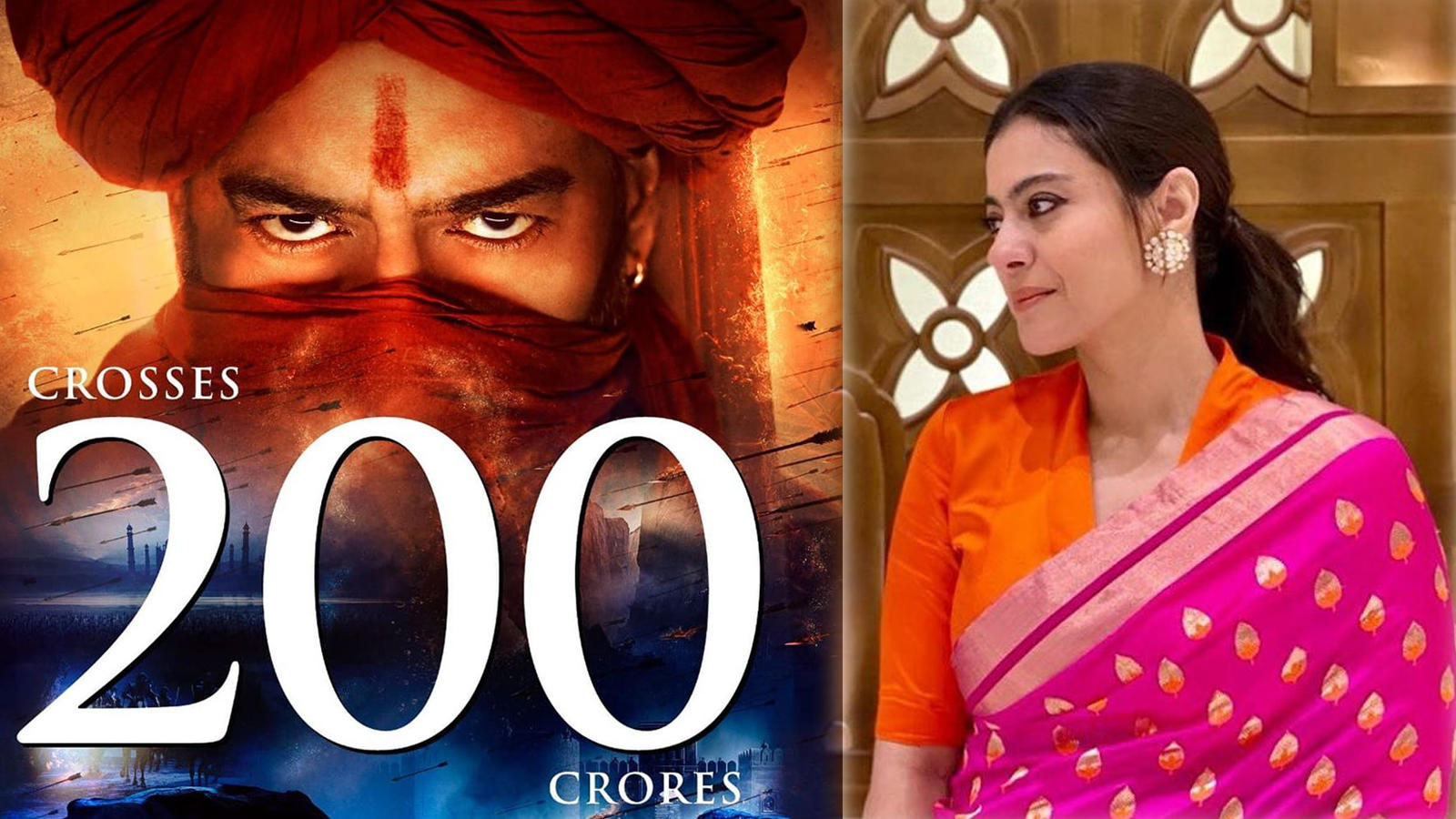 Anupam Kher supports CBI inquiry for Sushant Singh Rajput: It is important to get a proper closure – Times of India