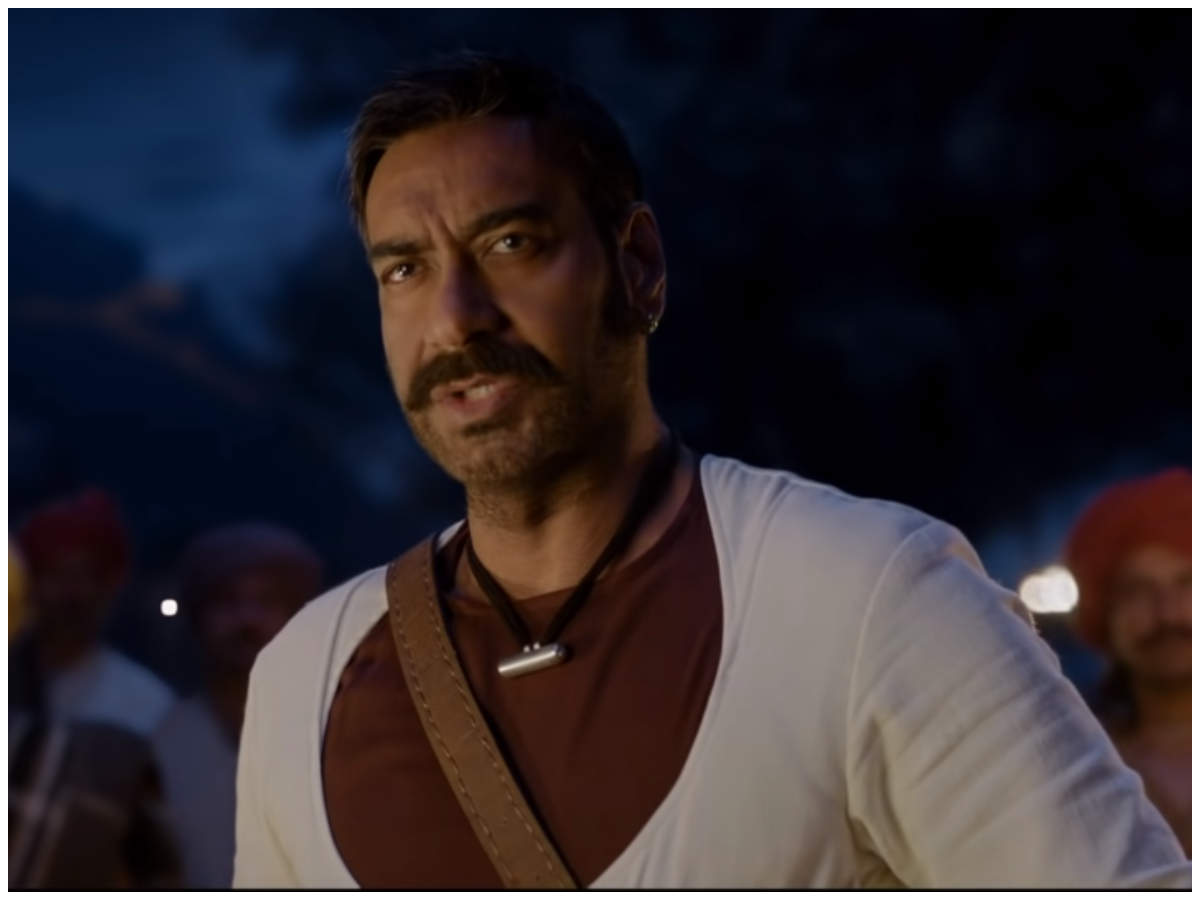 Ajay Devgn’s ‘Tanhaji: The Unsung Warrior‘ got an overwhelming response from all the quarters. Movie buffs who watched the film praised the storyline as well as performances of the stars. Helmed by Om Raut, the film also stars Kajol, Saif Ali Khan, Neha Sharma and Sharad Kelkar in pivotal roles. The is a very special project for Ajay as ‘Tanhaji‘ is his 100th film. According to the recent report on boxofficeindia.com, the film made 6.25 crore nett in the fifth weekend.

As per the report, the fifth weekend numbers of ‘Tanhaji – The Unsung Warrior’ are more than the fifth WEEK numbers of films like Salman Khan‘s ‘Tiger Zinda Hai’, ‘PK’, Ranbir Kapoor’s ‘Sanju’ and ‘Bajrangi Bhaijaan’. That means the only 300 crore net plus film that had more in the fifth weekend is ‘Bahubali – The Conclusion’.

This makes the total collections of 256.50 crore nett and it will probably set a target of around 265 crore nett for the other big films to chase this yea. It made a new record in Mumbai circuit which seems unbeatable this year unless there is a historic All Time Blockbuster film in the next ten months or so.

The collections of Tanhaji – The Unsung Warrior till date are as follows.

Fans lauded Ajay as well as Saif Ali Khan’s portrayal of antagonist Udaybhan Singh Rathore in ‘Tanhaji: The Unsung Warrior’ on social media. The film hit the big screens on 10th January 2020 along with Deepika Padukone and Vikrant Massey’s ‘Chhapaak’.

Athiya Shetty congratulates Sonu Sood after UNDP confers him with Special Humanitarian Award: You inspire millions with your never-ending work – Times of India

Miley Cyrus steps out for a coffee date with boyfriend Cody Simpson amid Coronavirus lockdown! – Times of India