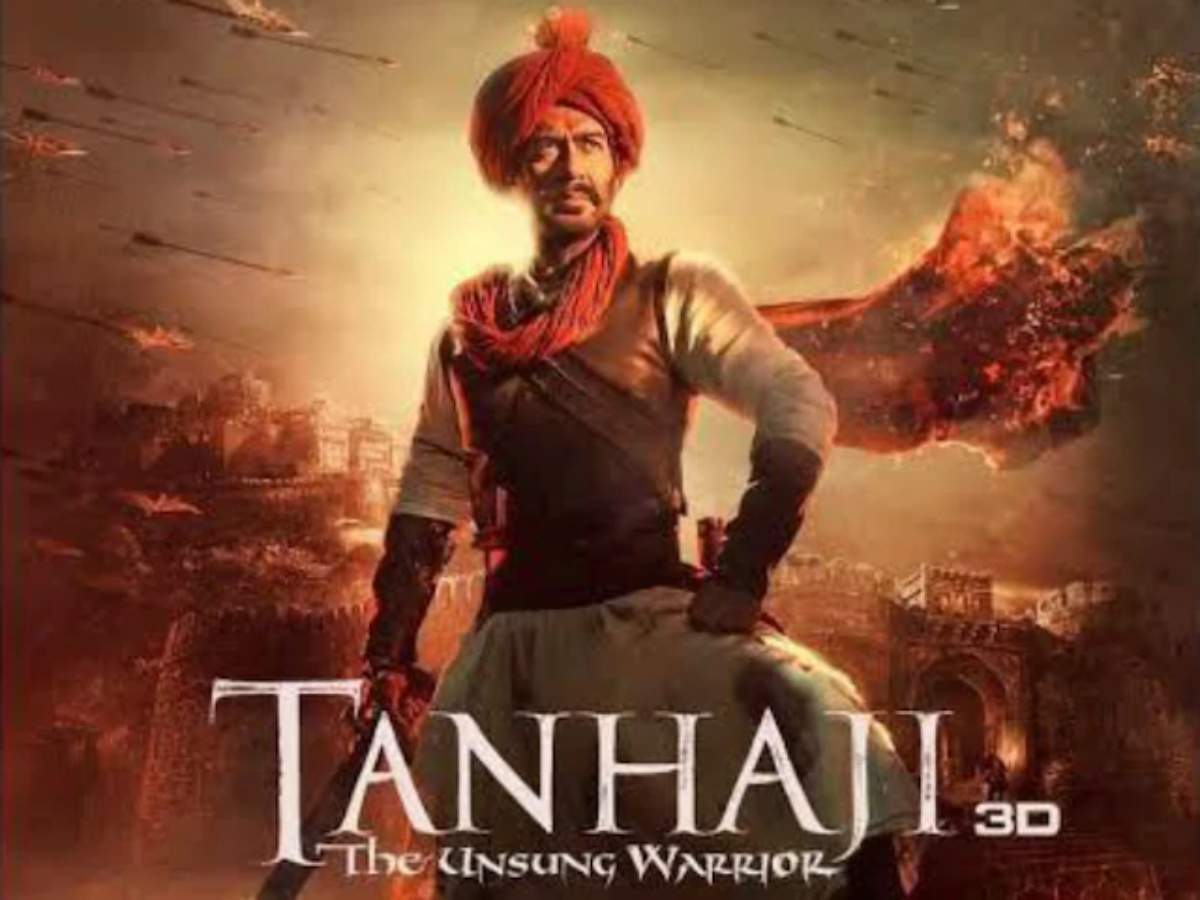 Ajay Devgn’s latest outing ‘Tanhaji: The Unsung Warrior’ is running successfully at the box office. The is garnering an excellent business in the domestic circuit. The historic drama which is based on the Battle of Kondhana (Sinhagad) also features Saif Ali Khan and Kajol in quintessential roles. As per the latest update the film after minting a business of Rs. 16.25 crores on Wednesday, the film has crossed the 100 crore mark.

According to the latest report of BoxofficeIndia.com, the film has garnered a business of Rs.16.25 crore nett on Wednesday. The total six-day collection of the film is Rs.105 crore nett. The historic film is doing excellent business this week with the Mumbai circuit being extraordinary. The weekday collections of the film are going to pretty close to the weekend business.

The report further stated that the film is already a HIT but it should manage to hold on Thursday for the long run as most of the holiday period will be over. An added advantage for the film is that there is no other major release in the second week and the way this film is running at the theatres the second week might be huge.

On Wednesday the collections went up in the South as Mysore took a huge jump while in other places also gained a little.

The collections of ‘Tanhaji – The Unsung Hero’ are as follows:

The period drama has not only managed to dominate the ticket counters but has been raking in more than Deepika Padukone’s ‘Chhapaak’ which had released along with it. Both the films are of different genres as one is based on the real-life events of Laxmi Agarwal who is an acid survivor. While Ajay’s film is a historical drama that depicts the life and times of the unsung warrior, whose valour still makes the Nation proud. 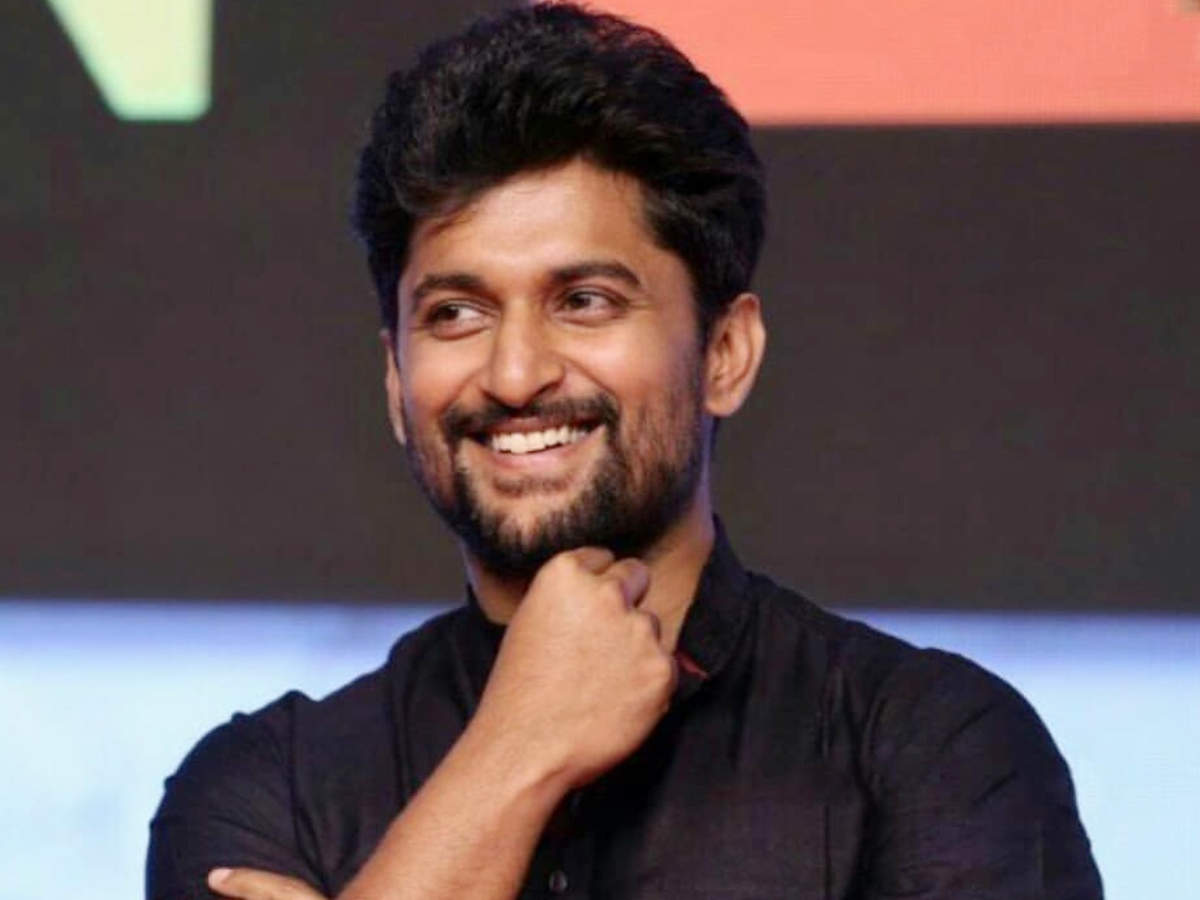