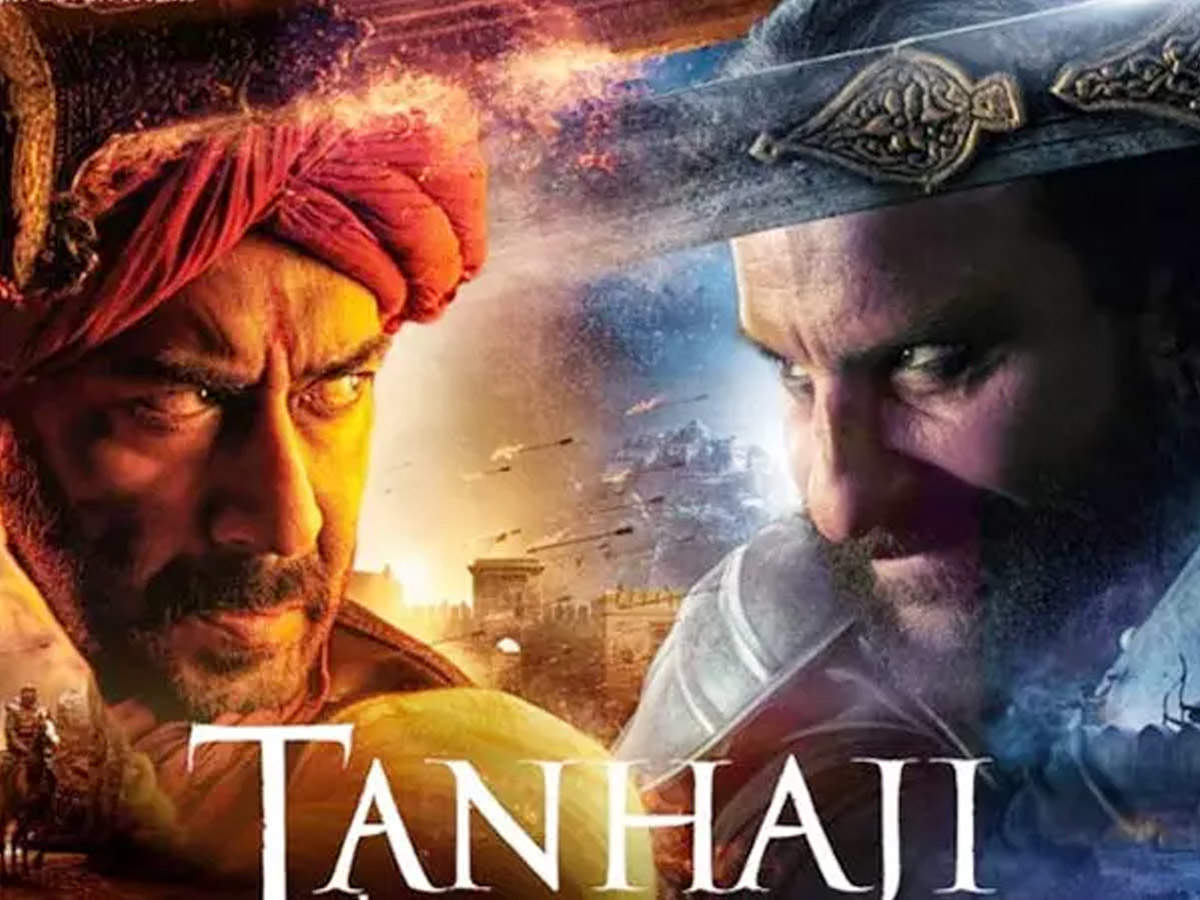 Ajay Devgn, who took to social media to share the teaser poster of his upcoming film ‘Maidaan‘ yesterday seems to be basking in the success of his last release ‘Tanhaji: The Unsung Warrior‘. The period drama has been doing a remarkable business in the domestic circuit as it earned another Rs 3.25 crore on its third Tuesday taking it an inch closer to the 250 crore milestone.

With a total of Rs 32.75 crore (5 days) from its third week, the period drama which also stars Saif Ali Khan and Kajol in pivotal roles has reached a stupendous total of Rs 221.90 crore. ‘Tanhaji: The Unsung Warrior’ has become Ajay’s highest-earning film in the domestic circuit, surpassing the collection of his previous best ‘Golmaal Again‘.

‘Tanhaji: The Unsung Warrior’ has been facing tough competition from Varun Dhawan-Shraddha Kapoor’s ‘Street Dancer 3’ and Kangana Ranaut‘s ‘Panga’ at the ticket counters. Despite that, the period drama has been doing good business and excelling at the box office.

Ajay, Saif and Kajol’s film is based on the life of the Maratha Empire’s military leader Tanaji Malusare. Not only Ajay but even Saif has been praised for his portrayal of the main antagonist Udaybhan Singh Rathore in ‘Tanhaji: The Unsung Warrior’.

Sara Ali Khan enjoys breathtaking view of sunrise on the sets of ‘Atrangi Re’; shares a beautiful video – Times of India