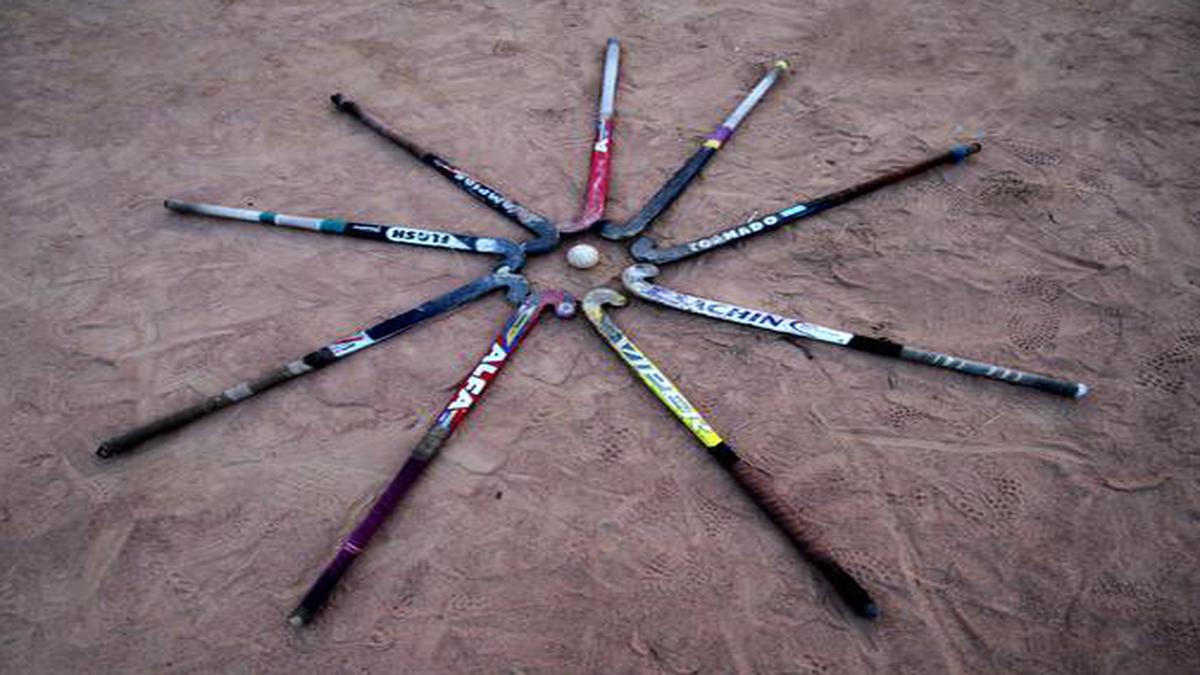 Tamil Nadu and Maharashtra registered victories in their respective matches on the second day of the 10th Hockey India Senior Women National Championship (A Division) here on Friday.

In the first match of the day, Madhya Pradesh and Odisha played out a 2-2 draw in a high octane match in their Pool A. Odisha took the lead in the 34th minute before Madhya Pradesh leveled the scores in the 44th minute.

Madhya Pradesh went ahead for the first time in the match through a field goal in the 51st minute. However, Odisha found the equaliser in the 58th minute as the two sides settled for a draw.

The Sports Authority of India registered a comprehensive 7-0 victory over Rajasthan in its Pool B game. Rajasthan and SAI were neck and neck in the first quarter, but once SAI scored their first goal in the second quarter, they took complete control of the match.

In the third match of the day, Tamil Nadu defeated Chandigarh 4-2 in Pool C. Chandigarh went ahead through a field goal in the 7th minute, but Tamil Nadu took control of the match after finding the equaliser in the 10th minute.

Maharashtra registered a comprehensive 6-1 victory over Uttar Pradesh in Pool C in the last match of the day. Maharashtra stayed in complete control of the game by scoring goals at regular intervals. 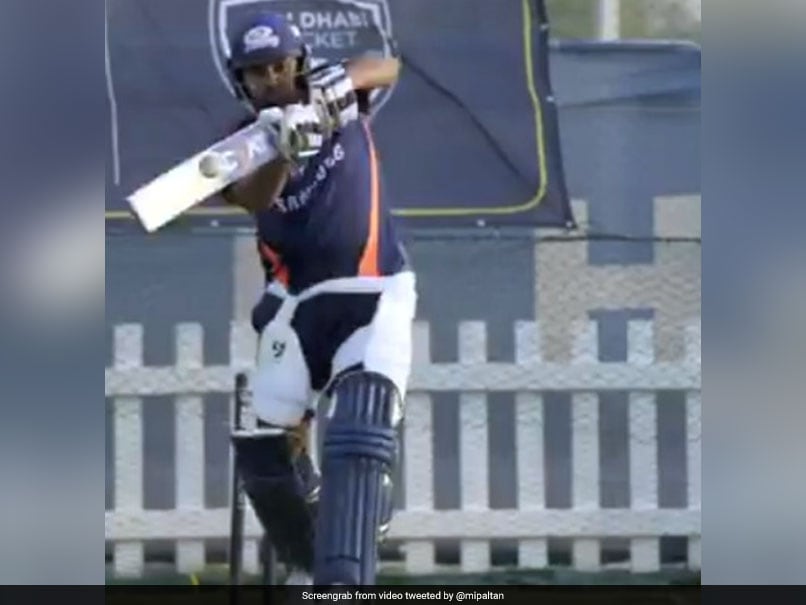 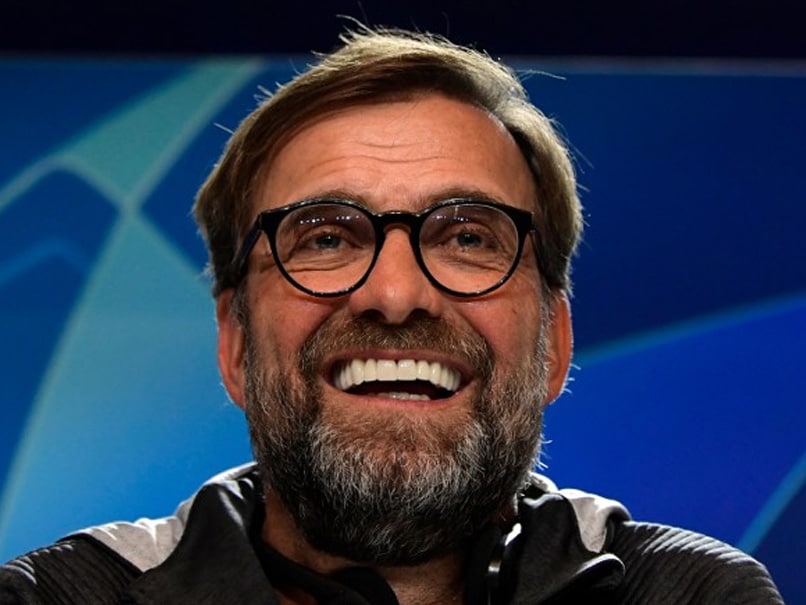 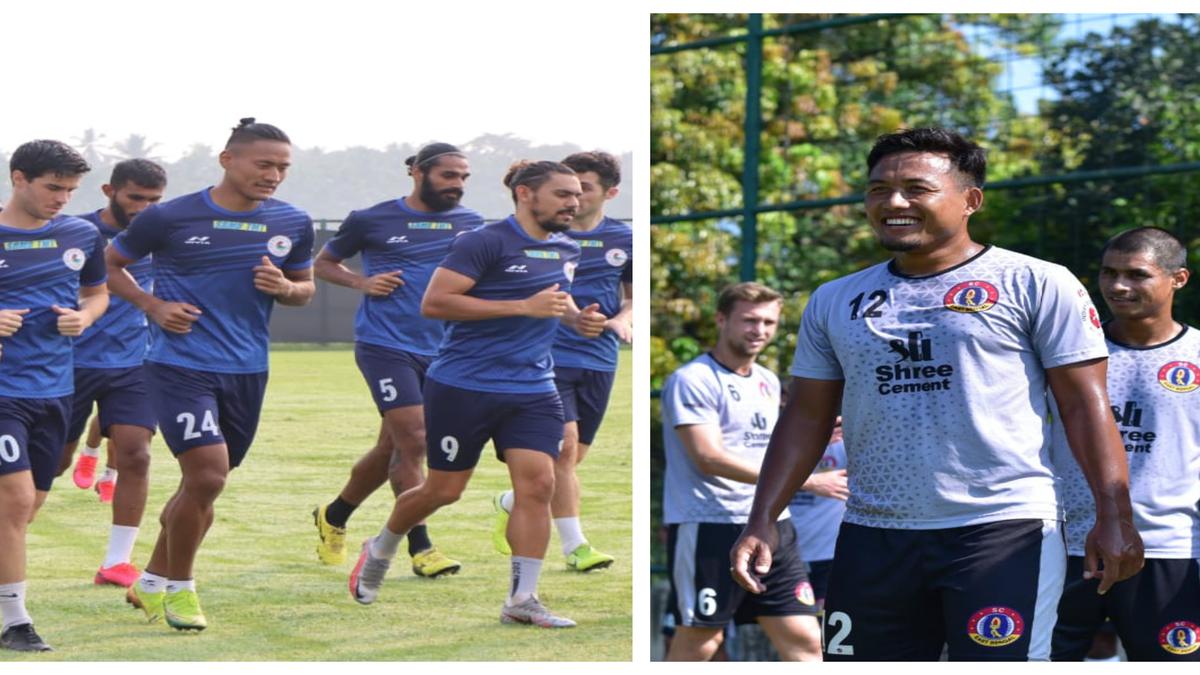