Olivia Benson isn’t having a good year. Mariska Hargitay‘s Law & Order: SVU character finally became captain, but from there it’s been a rough go. She lost her brother, and in the Thursday, Jan. 30 episode she learned her ex-boyfriend Ed Tucker (Robert John Burke) was retiring…and dying.

And then later, well, spoiler alert: He died.

Following a party crasher’s suicide note video leveled rape allegations and a police cover up, Benson and the squad went into investigation mode. Tucker said he didn’t remember Rachel Wilson (Holly Robinson Peete), not because he was covering up for his partner, the offender, but because of the cancer. He fessed up to Benson about his health after the investigation turned up evidence.

“Did I ever tell you about where I worked after 9/11?” he asked her. “They had me detailed to the Fresh Kill Landfill recovery site, looking for remains.” There, he said, he would sift through debris watching personal items and human remains go by on a conveyor built.

“That sounds like how I would picture hell,” Benson told him.

He developed cancer in his lungs, the doctors found it before he started dating Benson. “Now it’s in my brain,” he confessed. “They say there’s no connection, but—” He could get treatment, but still he has six months to a year to live, he revealed.

“It is what it is. Well, pretty soon I won’t be myself anymore,” he said. “Maybe you noticed I’m starting to have memory lapses.”

“That’s why you didn’t remember Rachel,” Benson concluded. He said he was too embarrassed to reveal his diagnosis and real reasons for not remembering Rachel.

Tucker agreed to wear a wire and nail his partner for the assault on Rachel, and he did. And then took his own life. This was the third suicide in the episode following Rachel’s and Ralph, another police officer who gave the squad info on Rachel’s case.

“I don’t want Rachel or Ralph on my conscience,” he told Benson. “While there’s still time, I need to make this right.”

On the SVU podcast, Burke said his character knew what he was going to do in the beginning of the episode.

“I’m not going to put my wife through this. As honorably as I can possible be to myself and others,” he said. “It’s an existential question, obviously, but at the same time those are the private things the actor figures out for himself.”

Burke praised his time on the series, specifically working with Hargitay. “I’ve always just enjoyed acting with her. She’s a rush to act with. She’s 110 percent there all the time, constantly trying to make it better and that’s been enjoyable over the years, our arc of the relationship,” he said. 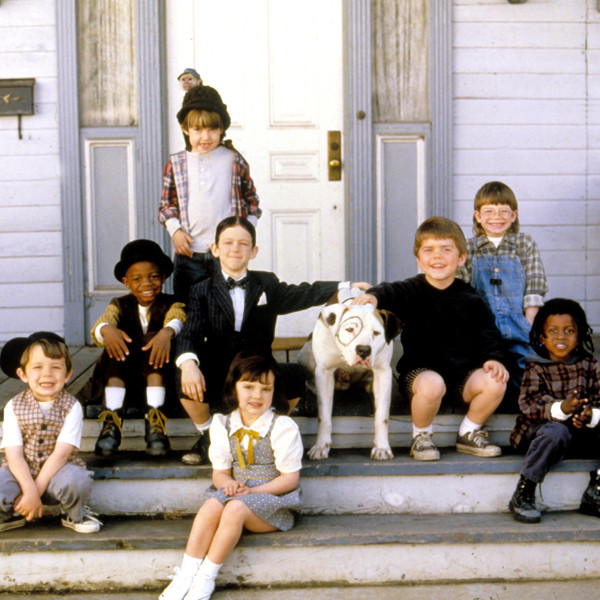 The Little Rascals Turns 26: Where Are the Child Stars Now? – E! Online

Rob Lowe, 56, Is Hunkier Than Ever Going Shirtless Boogie Boarding With Son Matthew, 27