The Supreme Court said on Monday that it will allow the Trump administration’s “public charge” rule to take effect after the immigration policy had been blocked by lower courts.

The 5-4 vote was divided along partisan lines, with the court’s four Democratic-appointees indicating that they would not have allowed the policy to be enforced.

The rule will make it more difficult for immigrants to obtain permanent residency or citizenship if they have used public benefits, like food stamps.

District courts around the country had halted the 2019 rule from going into action, though the Trump administration was successful before two federal appeals courts who would have allowed the policy to be enforced.

One injunction, issued by a district judge in New York and temporarily upheld by the 2nd U.S. Circuit Court of Appeals earlier this month, still remained in effect. The top court’s order on Monday froze that injunction, pending a final decision from the 2nd Circuit. The case could eventually make its way back to the Supreme Court.

This is breaking news. Check back for updates. Unlock 3 guidelines released; from August 1, here is what is open and what is not 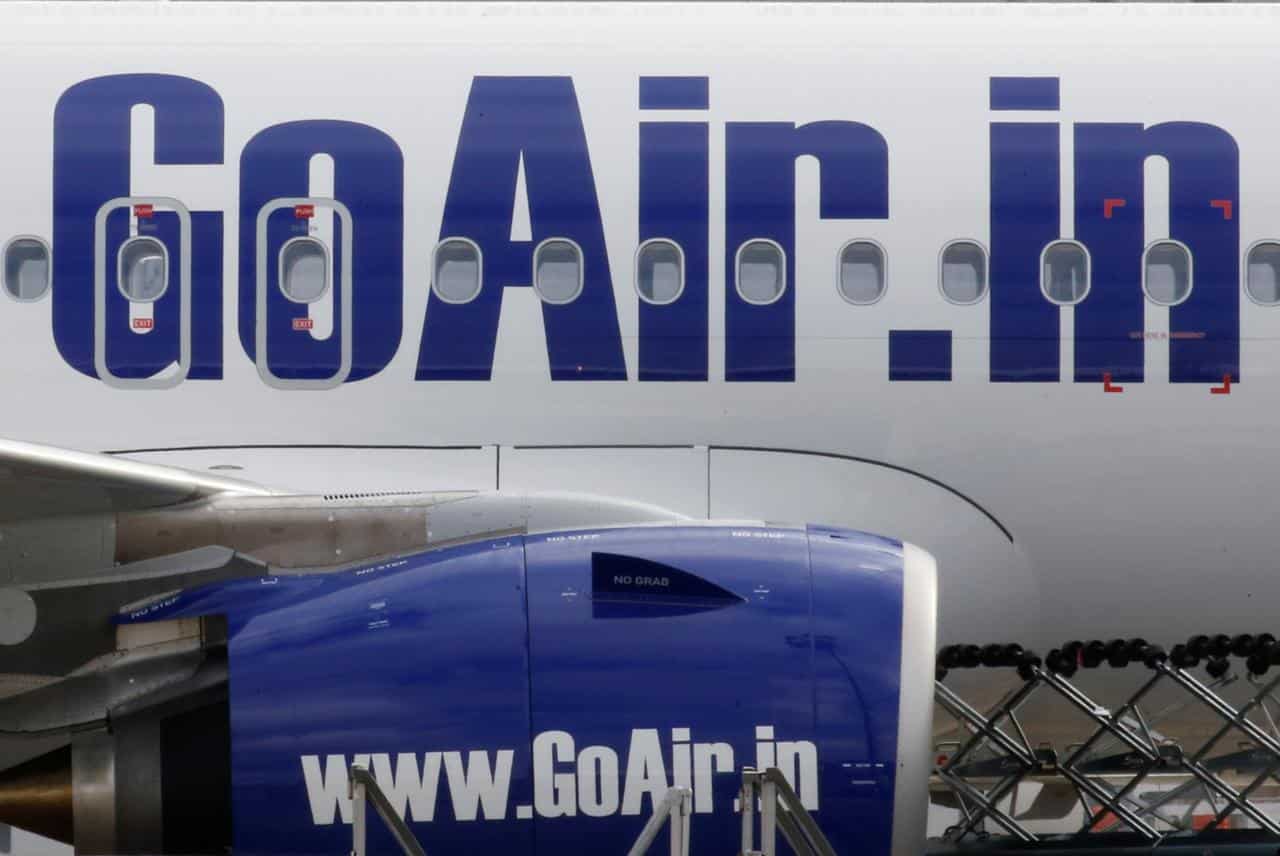 GoAir to add over 100 new domestic flights from today