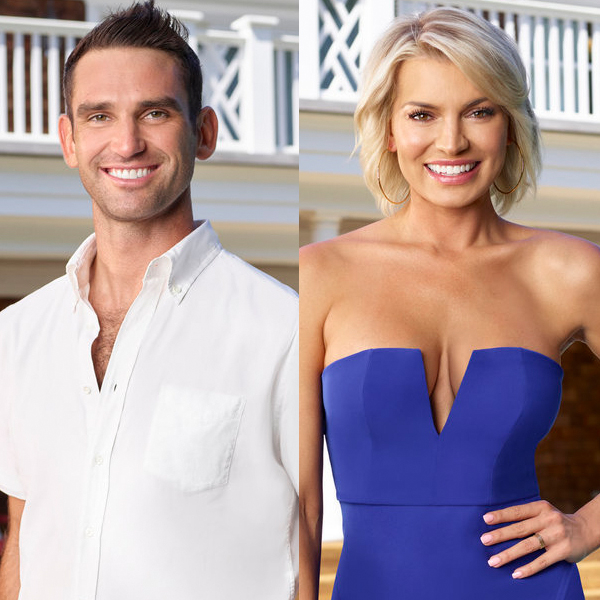 Lindsay Hubbard has no regrets about last summer.

“I try not to have regrets in life,” the Bravo star tells E! in an exclusive interview ahead of Summer House‘s upcoming premiere. “There are certainly things that I can learn from, but I don’t ever regret going through the things that I do because…I think it makes me a stronger person at the end of the day.”

As is featured in the series’ season four trailer, Hubbard’s hook-up with co-star and friend Carl Radke—as well as the changing relationship dynamic that accompanied it—was a notable part of her 2019 filming experience.

“We put our friendship in a really risky position this past summer,” she recalls, referring to him as her “best friend” and noting that audiences will see them take those risks onscreen in Summer House‘s new installment.

“We decided to cross the line a little bit,” Hubbard continues. “So, you’ll go through beyond friends to…I would put it into a romantic category.” And now? “I can tell you that we’re closer than ever.”

In general, the original Summer House cast member describes the show’s next season (which premieres Wednesday, Feb. 5, at 9 p.m.) as “a lot of drama, but a lot of fun,” teasing “epic themed parties” abound and different friendship dynamics for several of her co-stars, not just herself and Radke.

Though we’ll certainly be tuning in for season four, Hubbard tells E! her father will not be joining us, which isn’t completely shocking. “My dad watched season one and then season two,” she explains, noting that the first episode of Summer House‘s second season was his last as a viewer.

Hubbard says she’s already given him “the courtesy call” heading into season four.

“I was like, ‘Dad, I love you. Thank you so much for supporting me and my crazy life. Just don’t watch this season. Please just understand what that means,”https://www.eonline.com/” she relays, noting that he does enlist a friend to watch the episodes on his behalf and fill him in on the significant stuff. 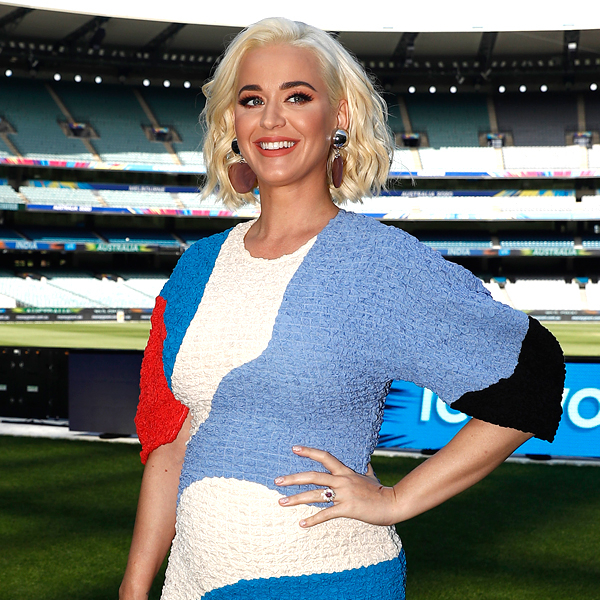 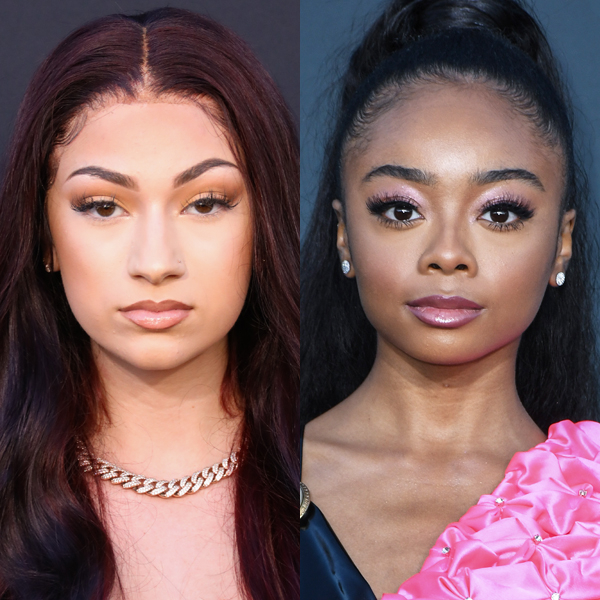