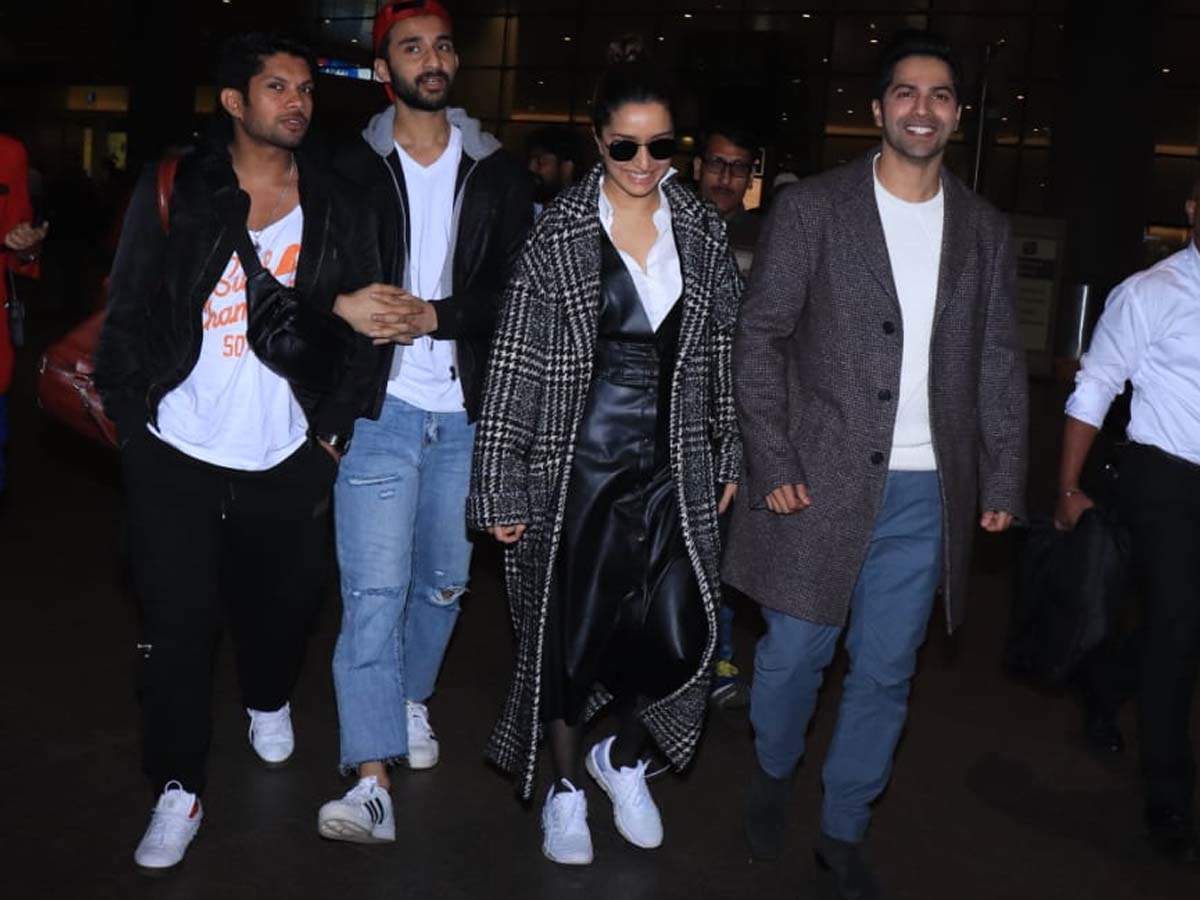 Varun Dhawan and Shraddha Kapoor are currently busy with the promotions of their upcoming flick ‘Street Dancer 3D’. The film has been the talk of the town since the announcement. The trailer and the songs of the film received a lot of love and appreciation from the audience.

The lead pair has been travelling to various cities of India to promote the dance flick and they often get snapped at the airport. Today too, Varun and Shraddha along with their film team were clicked at the airport. They even checked out some musical instruments at a store at the airport. Well, they walked the premises with utmost swag! For the occasion, Shraddha wore a shirt with a black leather long skirt over it and a checkered overcoat teamed with black stockings and shoes. Varun looked cool in a white t-shirt with an overcoat paired with blue pants and shoes.

Check out the photos here: 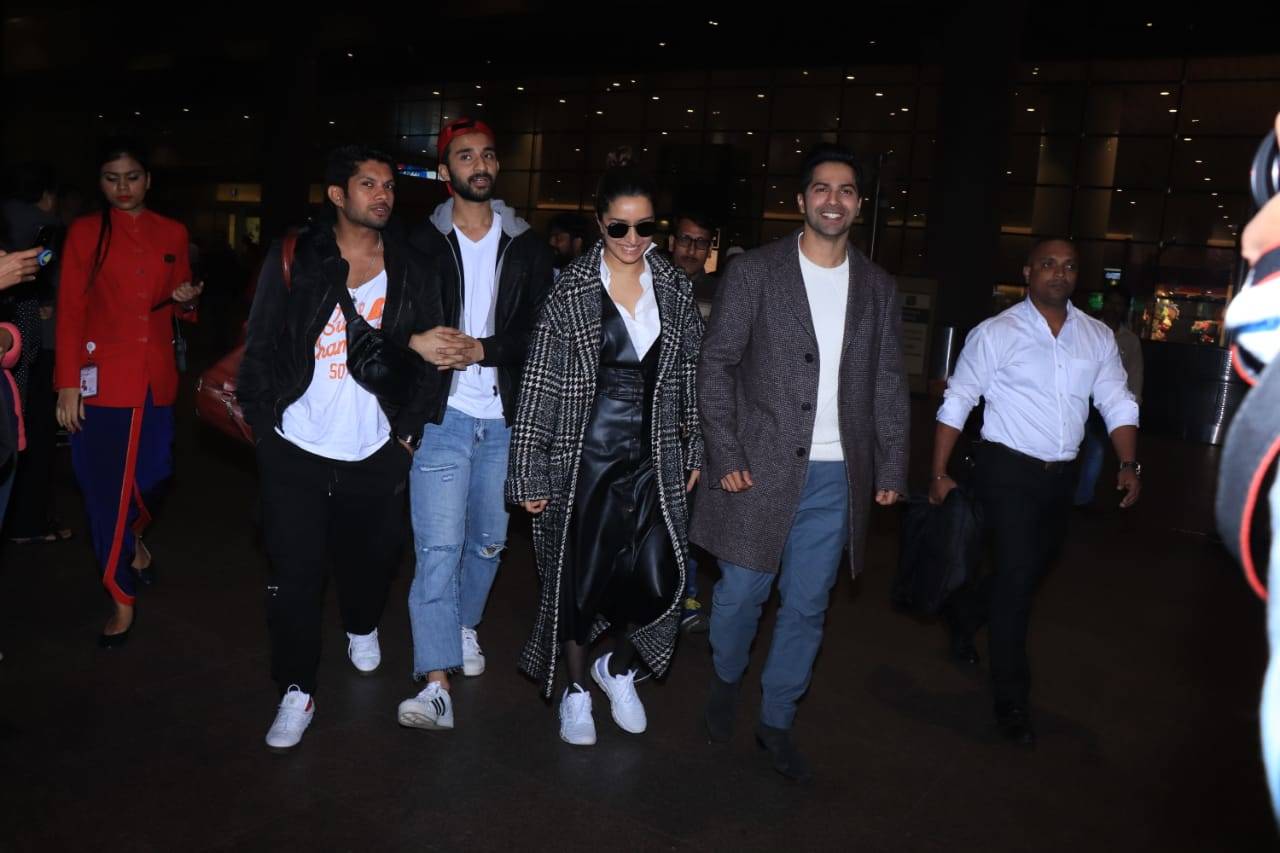 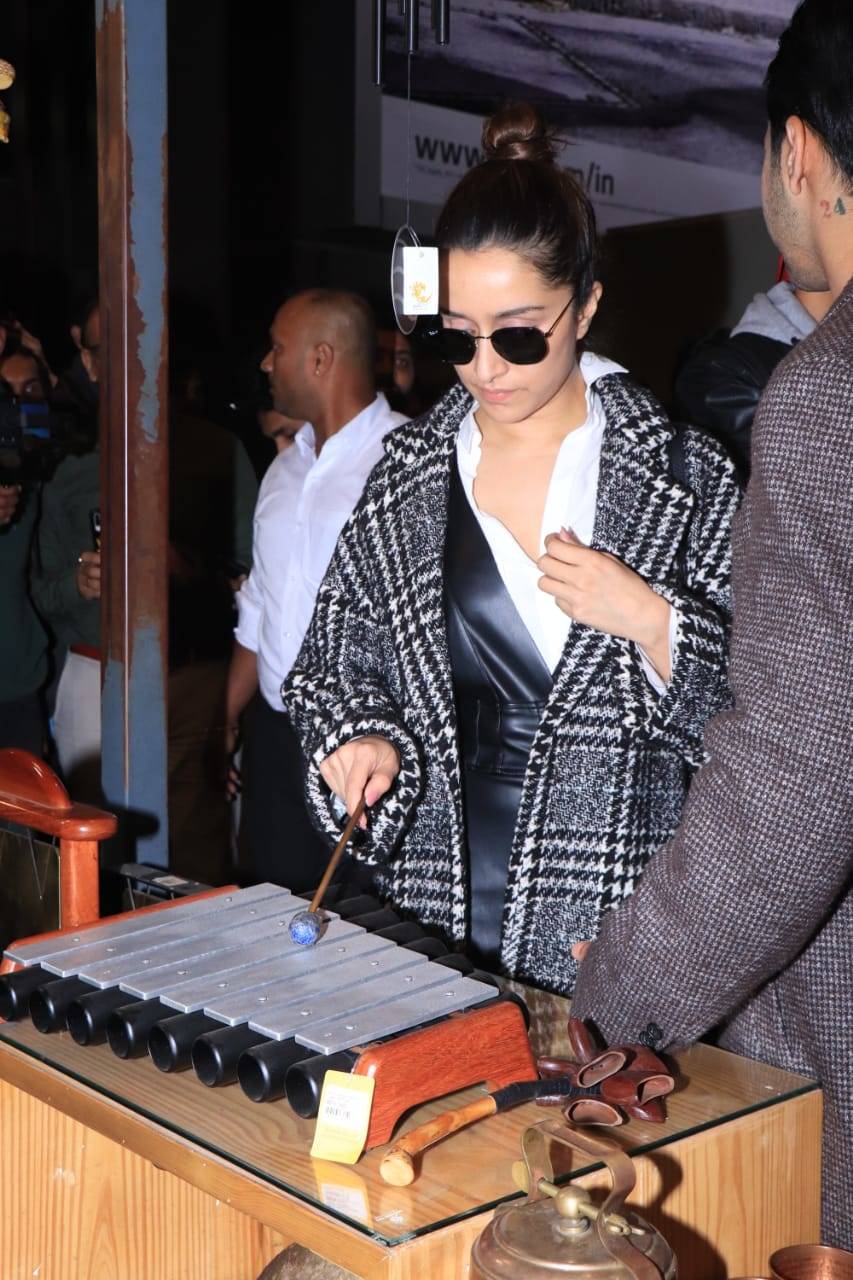 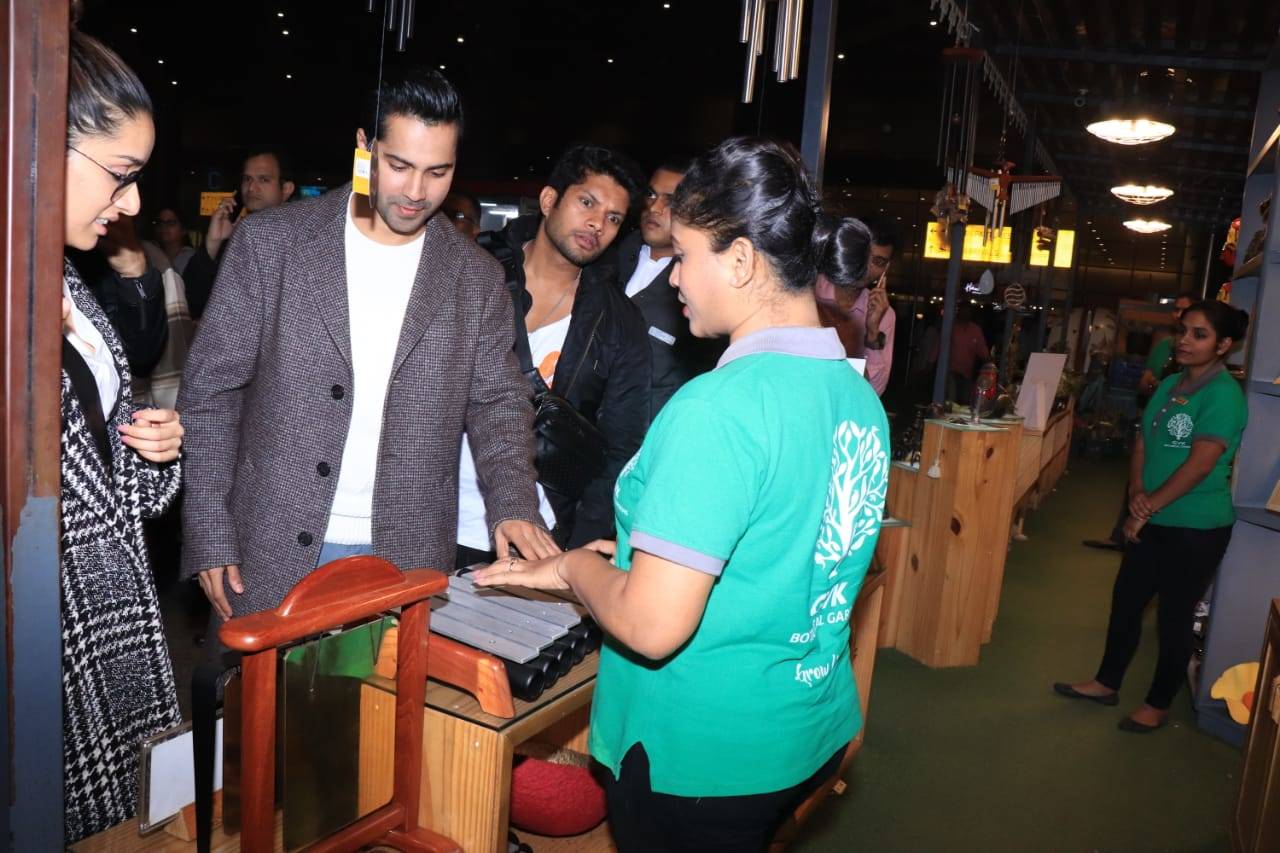 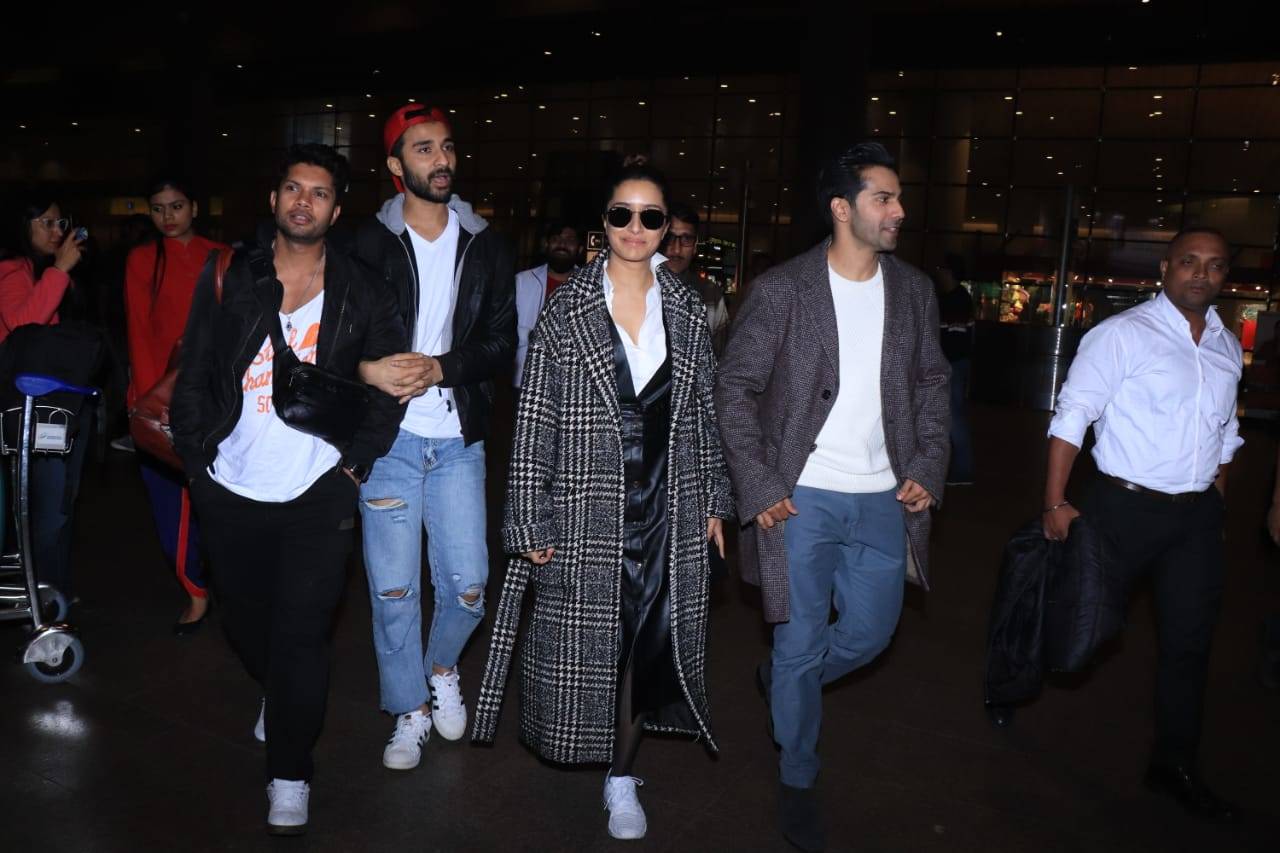 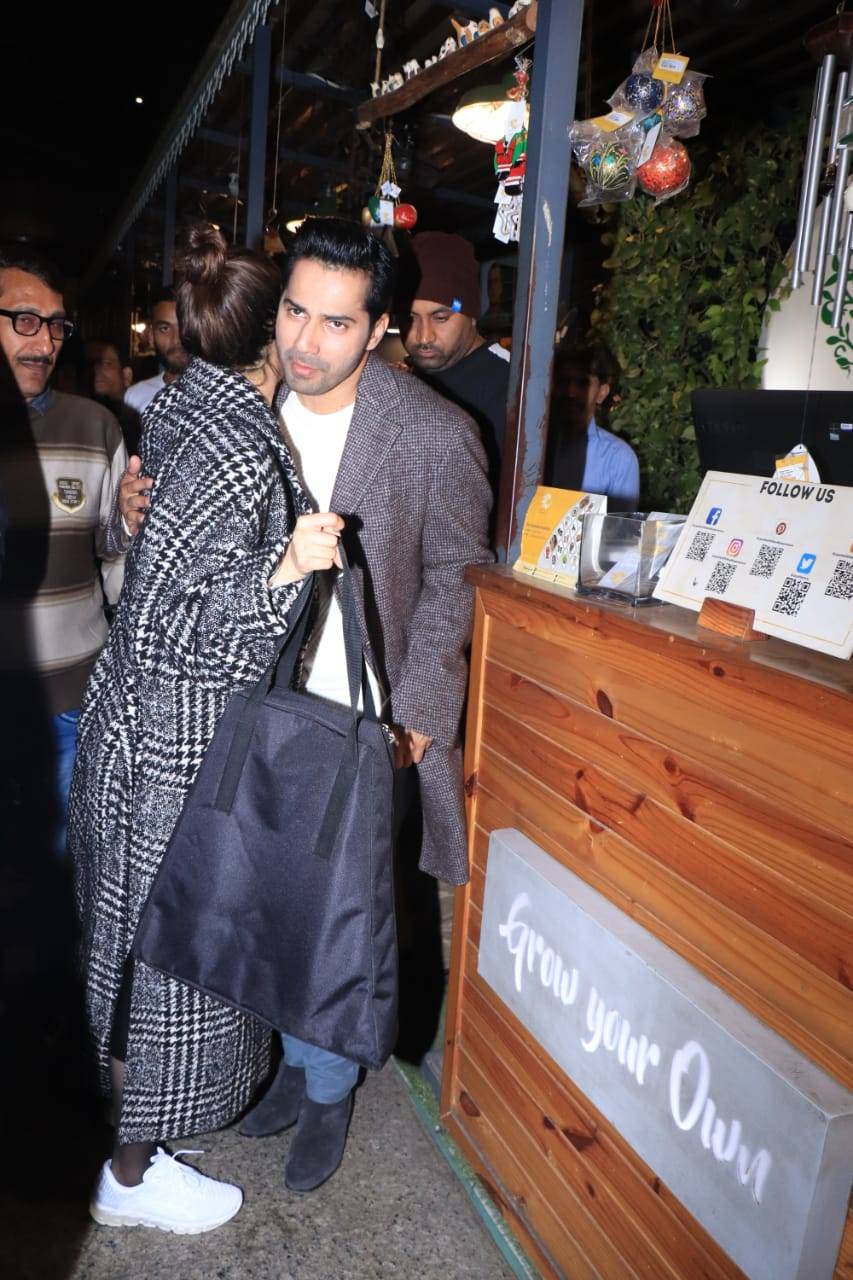 Helmed by Remo D’Souza, the film is slated to hit the theatres on January 24.

Sister Shaheen Bhatt is PROUD of Alia Bhatt as she binge-reads ‘Harry Potter’ series amid lockdown; take a look! – Times of India