Varun Dhawan and Shraddha Kapoor reunited on the big screen for ‘Street Dancer 3D’. Helmed by Remo D’Souza, the film also stars Nora Fatehi and Prabhudheva in pivotal roles. The film clashed with Kangana Ranaut‘s ‘Panga‘ at the box office. According to the recent report on boxofficeindia.com, the film collected 39 crore nett in its first weekend.

The report also revealed that it is s less than ‘ABCD 2’ which collected 46 crore nett. It reportedly jumped well at single screens and smaller multiplexes on Sunday due to Republic day. The report also suggested that it would have been a more favourable result if this holiday had fallen on another day than Sunday.

The collection so far is as follows:

Talking about his film, ‘Street Dancer 3D’ will take the India-Pakistan rivalry to a new stage. The stars are expected to show off some sizzling and never-seen-before dance moves in the movie. The film also features Dharmesh, Raghav Juyal and other dancers. It has been a receiving positive review from all quarters ever since the release of the movie.

In an interaction with Mumbai Mirror, Varun opened up about reuniting with co-star Shraddha Kapoor and his dancer partner Nora Fatehi. He said: ”Nora and I share an exciting chemistry, hers is a special track in the film. The banter between Shraddha and me will bring a lot of laughs, the way it is for real,” he said earnestly.” 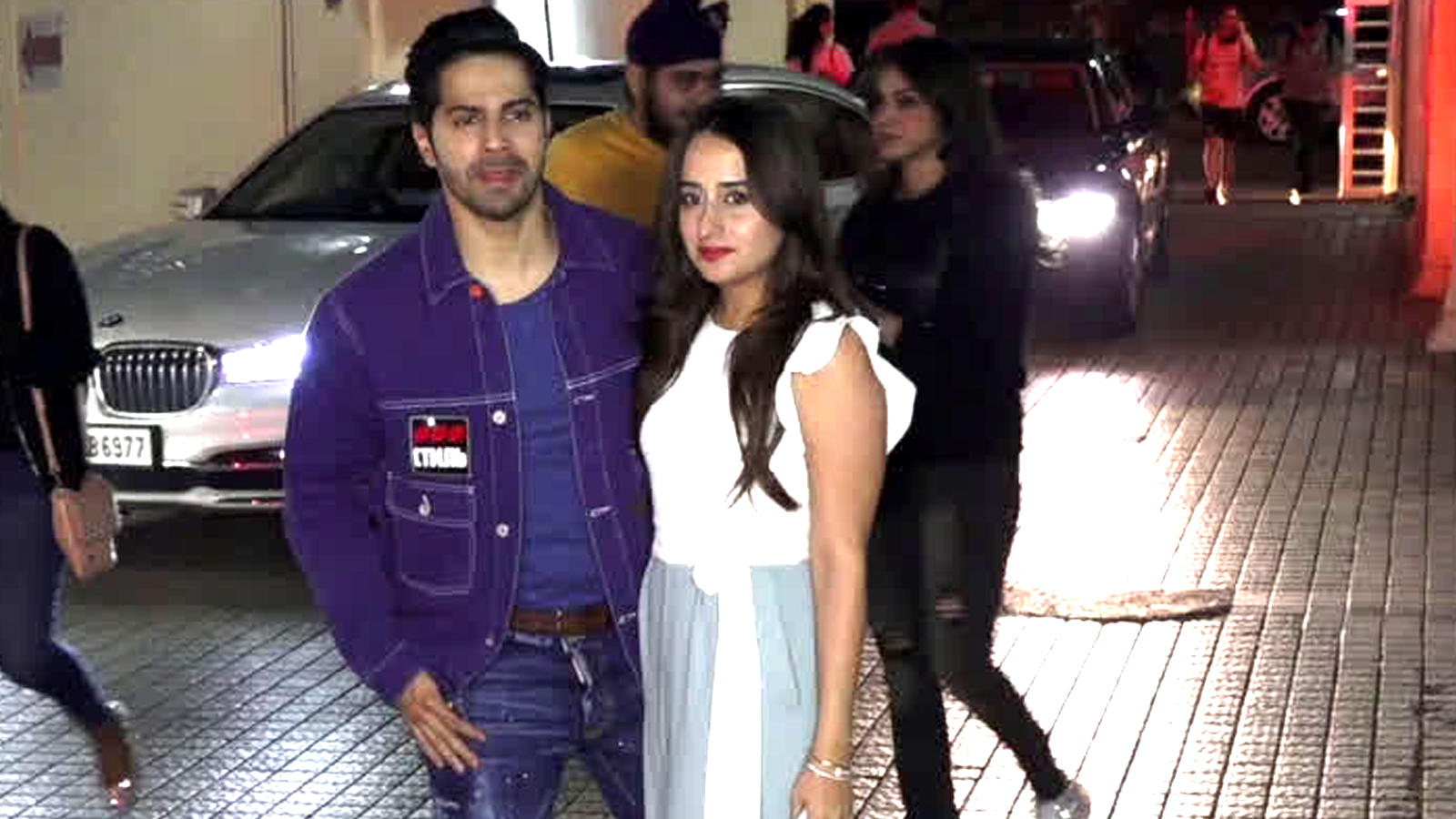