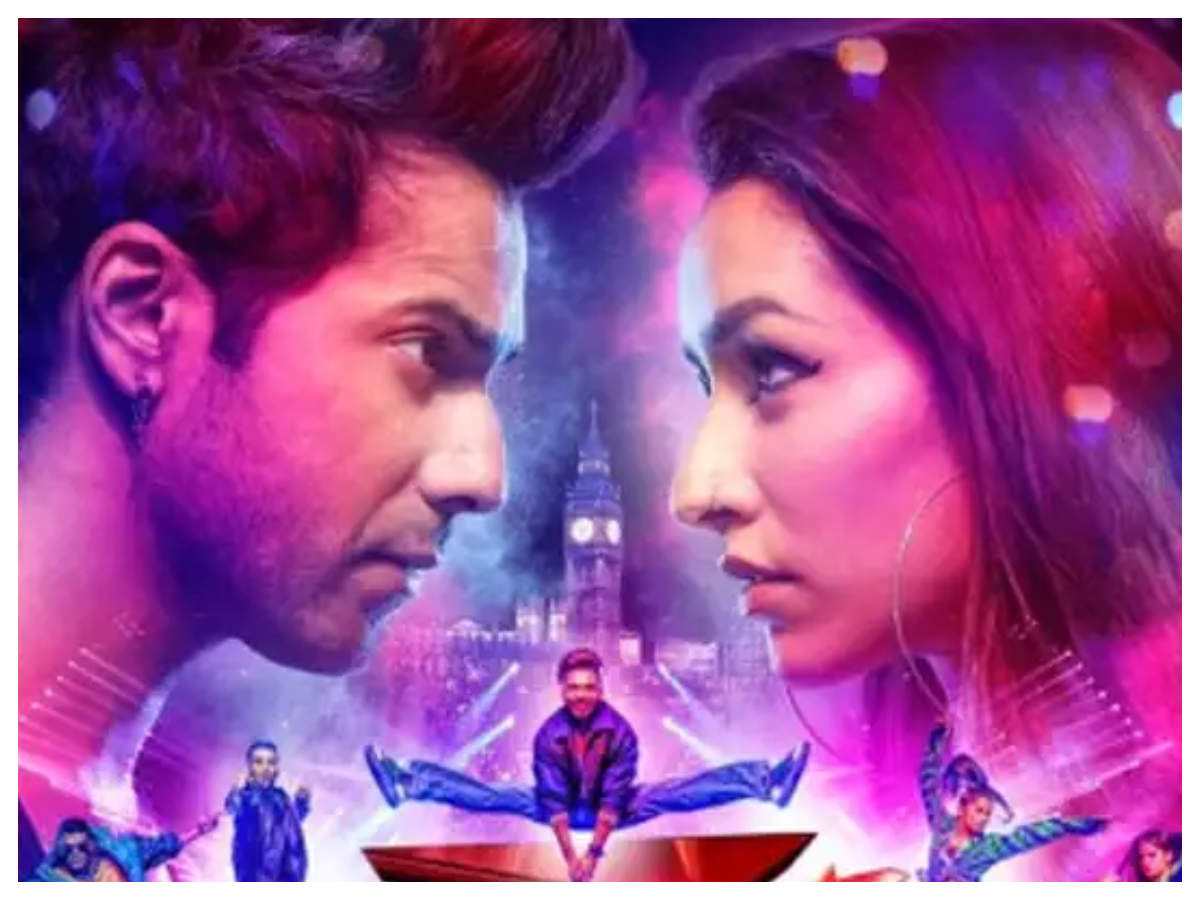 Varun Dhawan and Shraddha Kapoor have recreated the magic of ‘ABCD 2’ and their fans have been going gaga over the actors. Their much-awaited film ‘Street Dancer 3D’ hit the theatres on Friday and opened to average collection at the box-office.
Now, according to the latest reports in BoxofficeIndia.com, the Remo D’Souza directorial showed growth in its collection by grossing Rs 13 crore nett at the box-office on Saturday. The film reportedly showed growth of about 35 percent.

The Varun Dhawan and Shraddha Kapoor starrer might have had a slow start, however, the movie is expected to show some more growth on its third day on Sunday owing to the occasion of Republic Day.

The two day numbers of the film are Rs 22-22.50 crore nett and the target will be to get towards that 40 crore nett mark which would be a pretty good weekend number with a good trend.

The third film in choreographer-turned-director Remo-D’Souza’s dance-based-film franchise, ‘Street Dancer 3D’ brought back the jodi of Varun and Shraddha after ‘ABCD 2’. However, it was Katrina Kaif and not Shraddha who was first approached for the movie.

As Katrina Kaif was busy with her work commitments, she gracefully stepped out of the film and the makers then approached Shraddha to fill into her shoes.
The film has been receiving positive reviews from all quarters ever since the release of the movie. It also stars Nora Fatehi and others in pivotal roles.

‘Street Dancer 3D’ hit the theatres on January 24, 2020. The dance drama locked horns with filmmaker Ashwiny Iyer Tiwari’s ‘Panga’ starring Kangana Ranaut at the box-office. ‘Panga‘ has reportedly had a poor start where it collected Rs 2.50 crore. The total collection for this Kangana Ranaut’s sports drama is even lower than Deepika Padukone starrer ‘Chhapaak’.

Janhvi Kapoor shares UNSEEN memories from old phone and it has nostalgia written all over! – Times of India 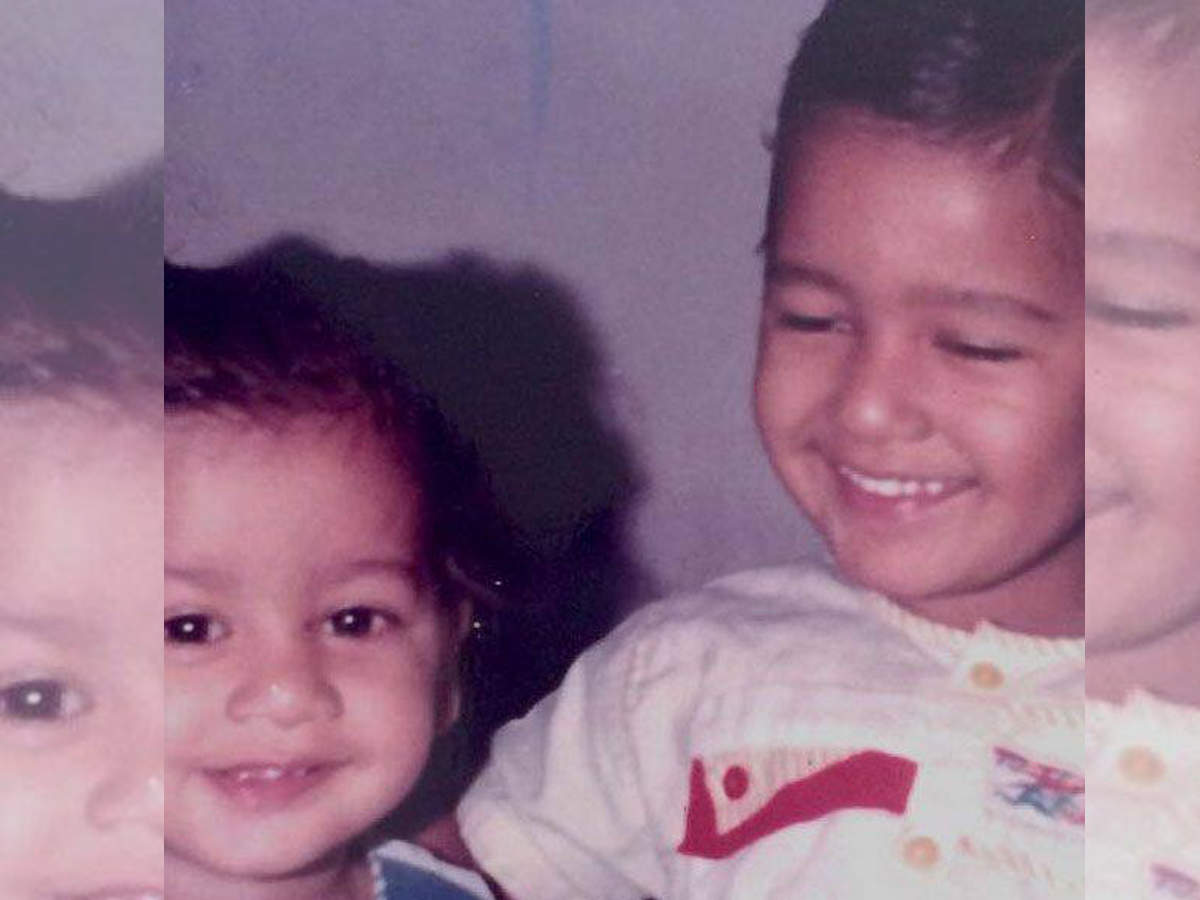