Check out the companies making headlines in midday trading.

Tesla— Shares of Elon Musk’s automaker roared more than 15% higher, continuing a surge begun on Monday after major shareholder Ron Baron called for the company’s revenue to top $1 trillion within a decade. Tesla’s stock climbed past the $900 level a day after it surpassed $700 a share, while investors who bet against the stock scrambled to catch up. Roth Capital analyst Craig Irwin told CNBC, “I just can’t believe this freaking stock. It’s insane.”

Alphabet— Shares of Google’s parent company Alphabet dropped nearly 4% after the tech giant reported a quarterly revenue miss. Its fourth-quarter sales came in at $46.08 billion, compared to the estimates of $46.94 billion, per Refinitiv. Alphabet’s earnings beat expectations, however.

Ralph Lauren — Shares of Ralph Lauren surged more than 10% after the apparel company beat market expectations for the holiday-quarter profit, as higher prices for its winterwear boosted margins. Net revenue rose to $1.75 billion, beating Refinitiv estimate of $1.72 billion. Ralph Lauren said it continued to expect fiscal 2020 revenue to rise 2% to 3%.

Nike— Shares of Nike climbed 2.9% as the sports apparel giant continued to claw back some of its losses from a sell-off late last month. The stock slipped about 8% in the final 10 days of January as the coronavirus outbreak worsened and lead to concerns about Nike’s demand and supply chains in Asia. The stock also rose about 3% on Monday.

Royal Caribbean, Carnival, Norwegian Cruise Line— Cruise line stocks bounced back from coronavirus-related weakness despite a quarterly report from a major company that missed expectations. Royal Caribbean and Carnival both rose more than 2.6%, while Norwegian Cruise Line Holdings gained 1.9%. Royal Caribbean reported earnings per share that were in line with analyst estimates for the fourth quarter but missed revenue expectations. The company said the coronavirus outbreak lowered its expected earnings per share for the first quarter by 25 cents.

Ferrari— Shares of the luxury car maker dropped more than 2% on weaker-than-expected quarterly results. Ferrari reported a profit of 90 euro cents per share on revenue of €927 million. Analysts polled by Refinitiv expected earnings per share of €1.07 on revenue of €944.6 million. The company said shipments declined slightly to 2,376 from 2,398 in the year-earlier period.

McKesson— Shares of McKesson rose nearly 4% after the healthcare company topped Wall Street’s earnings estimates for the third quarter. McKesson posted earnings per share of $3.81, well above the expected $3.56 per share, according to Refinitiv.

Centene— Shares of Centene dropped more than 1% after the health insurance company posted a 13% fall in fourth-quarter profit, “driven by higher than expected medical costs,” the firm said. Centene’s earnings per share were in line with estimates at 73 cents per share. 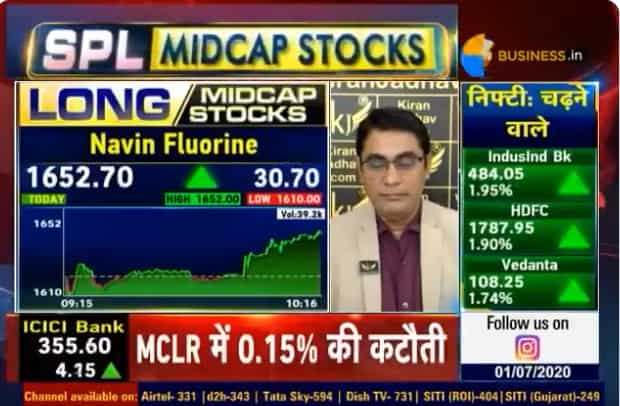 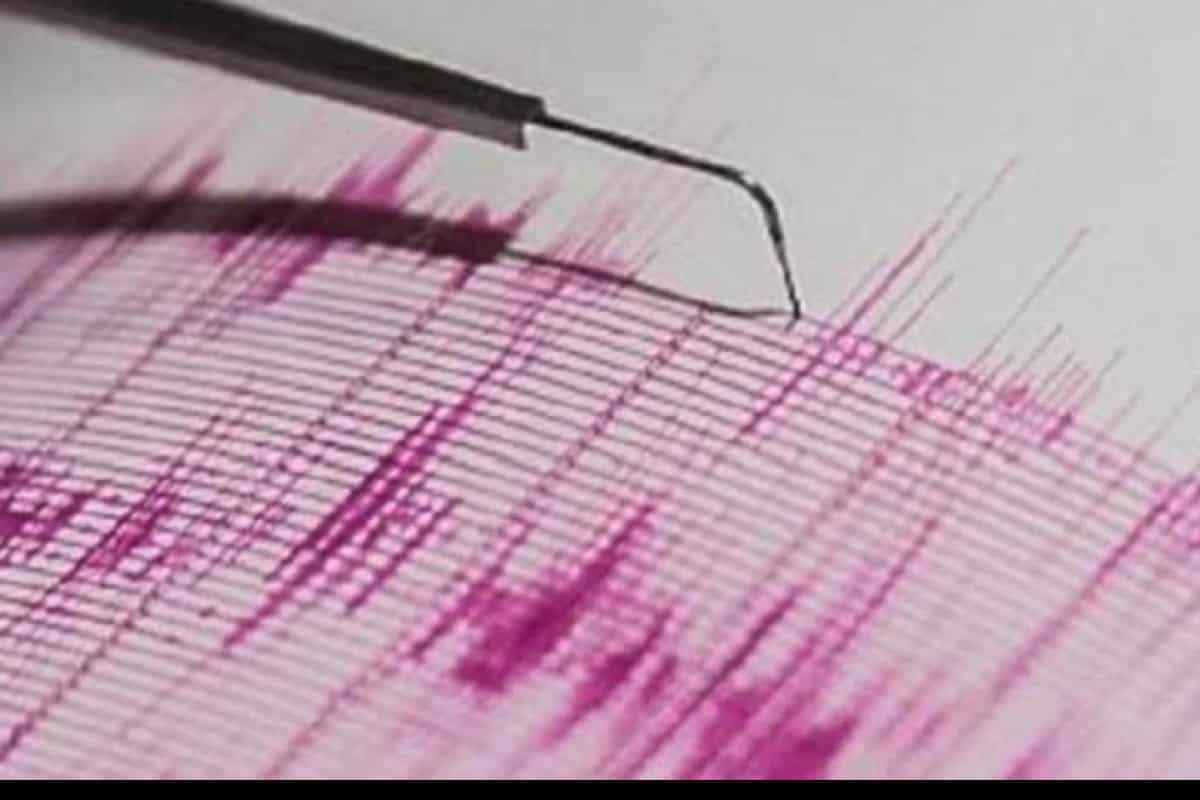 Earthquake in Delhi: No Need for panic over tremors, says expert