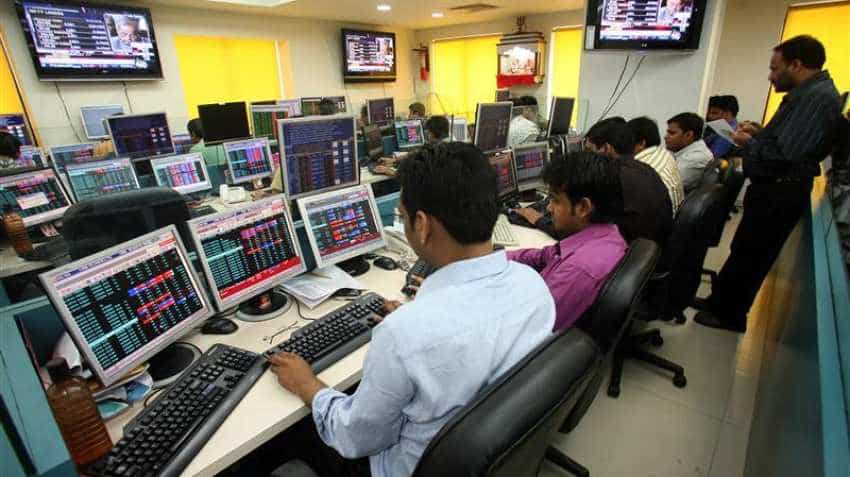 The stocks markets failed to impress the investors during the extended trading week on Saturday, February 1, 2020, and registered their biggest single-day fall in nearly 5 years. However, the week has remained highly volatile amid F&O expiry and coronavirus fears and a big event like Budget 2020. But certain stocks came in news after the market was closed and can impact the indices when it reopens in the morning on Monday, February 3. Here is the list of five stocks:

Bharti Airtel/Vodafone Idea: The Supreme Court is likely to hear the modification plea by mobile operators, Airtel and Vodafone, seeking to be allowed to negotiate the terms and timelines of payment of their statutory dues on account of revised AGR with the telecom department, today.

LIC Housing Finance: Life Insurance Corporation’s (LIC’s) IPO may be launched in the second half of the financial year 2020-21 (FY21). The government may dilute 10% stakes of the insurance behemoth but no decision has been taken so far. LIC is the country’s largest insurer, controlling more than 70% of the market share. The government currently owns 100% in LIC, while it holds around a 46.5% stake in IDBI Bank.

Oil Companies in Focus: Oil companies like ONGC, IOC and other oil PSUs will remain in focus today as they have plans to invest over Rs 98,521 crore in FY21 in exploring for oil and gas, refineries, petrochemicals. The funds will also be used in laying pipelines to meet the needs of the world’s fastest-growing energy consuming nation.

Auto Stocks: Sales in the auto sector remained mixed in January. While Maruti and Escorts recorded a marginal gain, Mahindra & Mahindra, Tata Motors and Hero MotoCorp remained in the red.

– Maruti Suzuki India on Saturday reported its sales, which included exports and off-take by other OEMs, grew by just 1.6% to 1.54 vehicle in January against 151,721 during the year-ago month.

Sudden, new coronavirus cluster in Beijing points to the growth challenges ahead for China 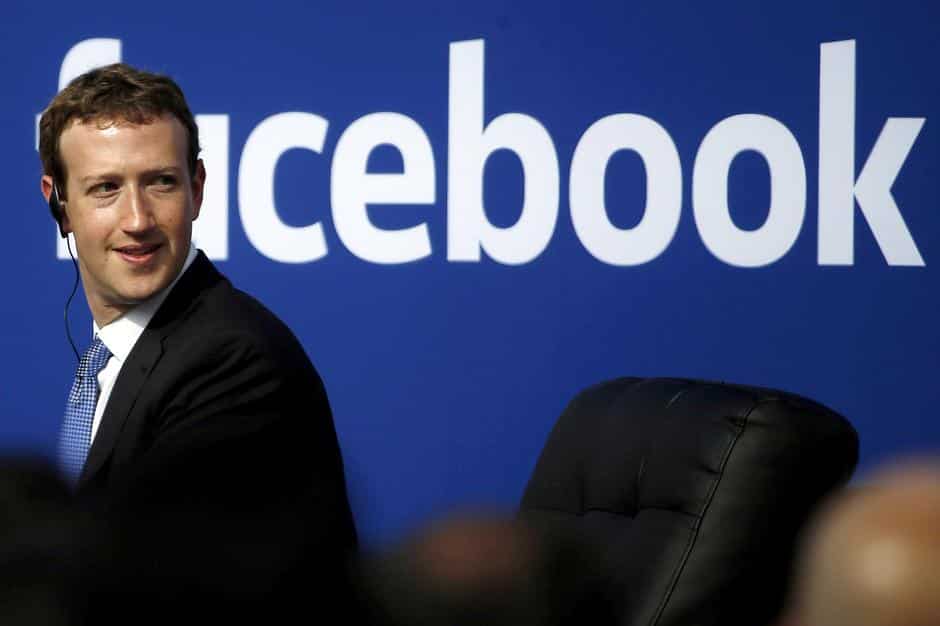