Stassi Schroeder revealed that Jax Taylor was never even supposed to be on ‘Vanderpump Rules’ — but just happened to be dating her at the time!

According to Stassi Schroeder, 31, her ex-boyfriend Jax Taylor, 40, owes her for his reality career! “He was not even supposed to be on Vanderpump Rules,” Stassi spilled to co-star Lala Kent and her fiancee Randall Emmett on the debut episode for their podcast, Give Them Lala…with Randall. “He was not working at SUR and they cast the rest of us and they were like, ‘Who are you dating?’ And I was like, ‘This guy Jax.’” Bravo producers obviously liked what they say, as Jax ended up being cast — and remains an OG cast member to this day. She later joked, “I own him!”

It turns out, Stassi, Jax and Lala all met at the same time. “The day I met you is the day I met Jax,” Stassi continued, reflecting on a trip to Las Vegas. Shortly after the trip, Stassi began dating Jax and the relationship unfolded on the first season of Vanderpump Rules back in 2012. “So Stassi and I met when I was 18 years old for the first time,” Lala, now 30, added. “I was modeling … at a magic show in Vegas and I met Stassi and I remember exactly what I was wearing and she was like, ‘Oh my god.’”

Jax and Stassi Jax later admitted to cheating on Stassi multiple times — including with her former friend Kristen Doute — but the pair reconciled several times before breaking it off for good. In the years since, Jax has moved on with wife Brittany Cartwright, 30, and Stassi is engaged to Beau Clark, 39. The Next Level Basic author has confirmed she and Beau plan to tie the knot in Italy, and have already taken a trip to visit wedding venues.

While it’s been years since Jax and Stassi have been romantically involved, the two are seemingly on good terms — and even shared an April Fools’ laugh in 2019! “Now is probably as good a time as any. I just want you to know I still have feelings for you,” Jax, as serious as he could sound, told Stassi on a cast trip to Mexico last year. It turns out he wasn’t fooling her or anyone else! “You’re so f—ing lame,” Stassi quipped back, as Jax burst out laughing. 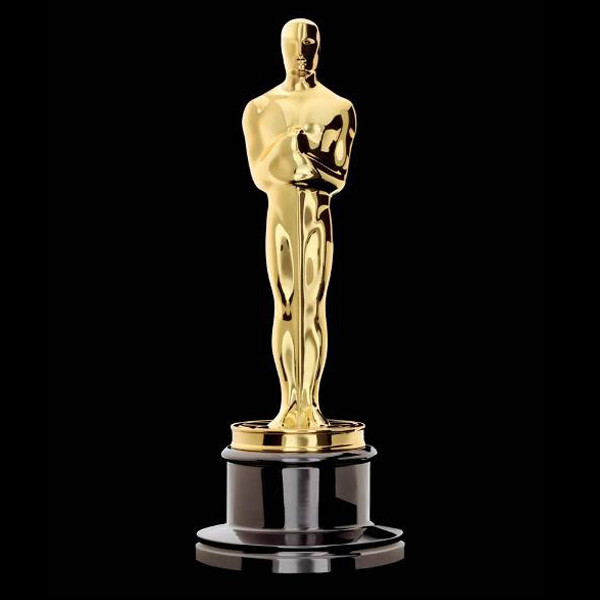 George Clooney Mocks Donald Trump For Claiming He ‘Made Juneteenth Famous’: ‘Thank You’