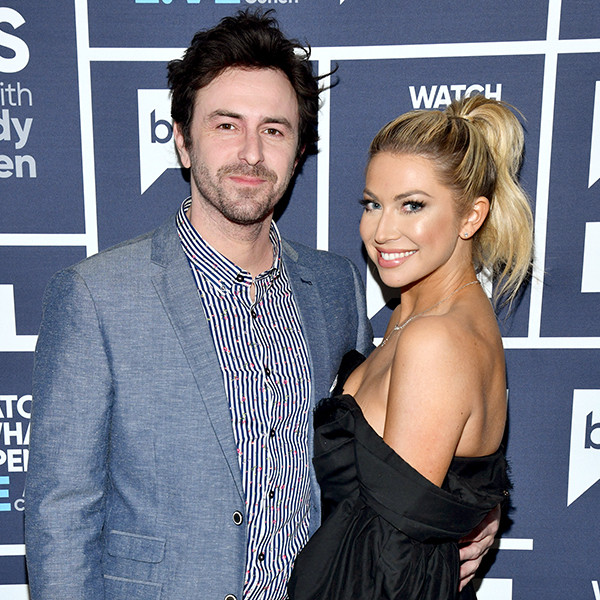 Home is where the heart is!

Vanderpump Rules stars Stassi Schroeder and Beau Clark are celebrating their first days as a homeowner with a bang. The engaged couple recently purchased a 1.7 million mansion in the highly-coveted Hollywood Hills area in Los Angeles, Calif.

Their luxury home, which is a Mediterranean-style design, comes complete with large bedrooms, a spacious backyard, a chef’s kitchen and more.

If anything, the reality TV stars are most excited about having central air, something they didn’t have in their old apartment and which was featured on the hit Bravo show.

“Finally have central AC,” the Next Level Basic author shared on her Instagram Stories, alongside a video clip of Beau getting ready to pop some bubbly. “I’ve made it.”

In a previous clip, Stassi revealed that she and her fiancé were opening up a bottle of champagne to celebrate their new chapter as a couple, which also marked their first day in the house.

“First day as homeowners,” the Bravolebrity wrote on her Stories. “Finally popping our engagement gift from Lisa Vanderpump.”

Stassi’s other Stories showed her two adorable pups running around their new mansion. “Pups, pups, we’re going to the hosue,” the 31-year-old star shouted as she and Beau were driving up to their property.

“You don’t even know… so much room to run,” she continued. “House time motherf–kers. First time going to see our house as homeowners.”

With a wedding on the horizon, the couple has a lot to celebrate! 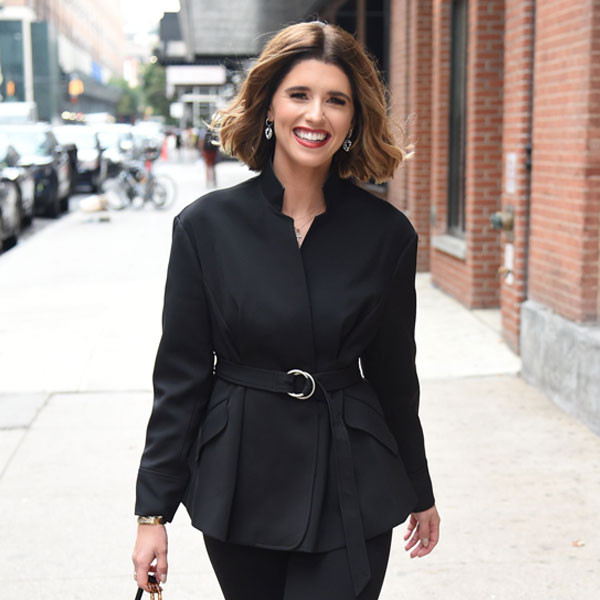 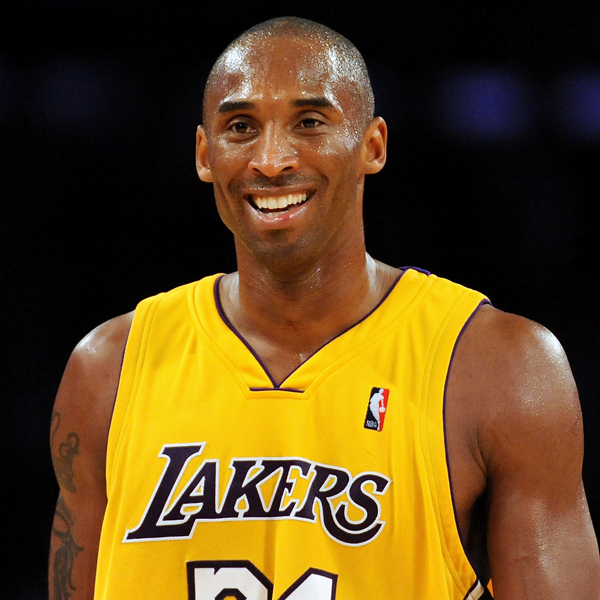 All the Details & Photos From Kobe Bryant’s Lakers Tribute Game