Our cameras spotted the young lovers at Ranbir’s residence, where they were reportedly practising for a dance choreography for the sangeet. Dressed in their comfy workout gear, the two were clicked on their way to their waiting car before zooming off together. 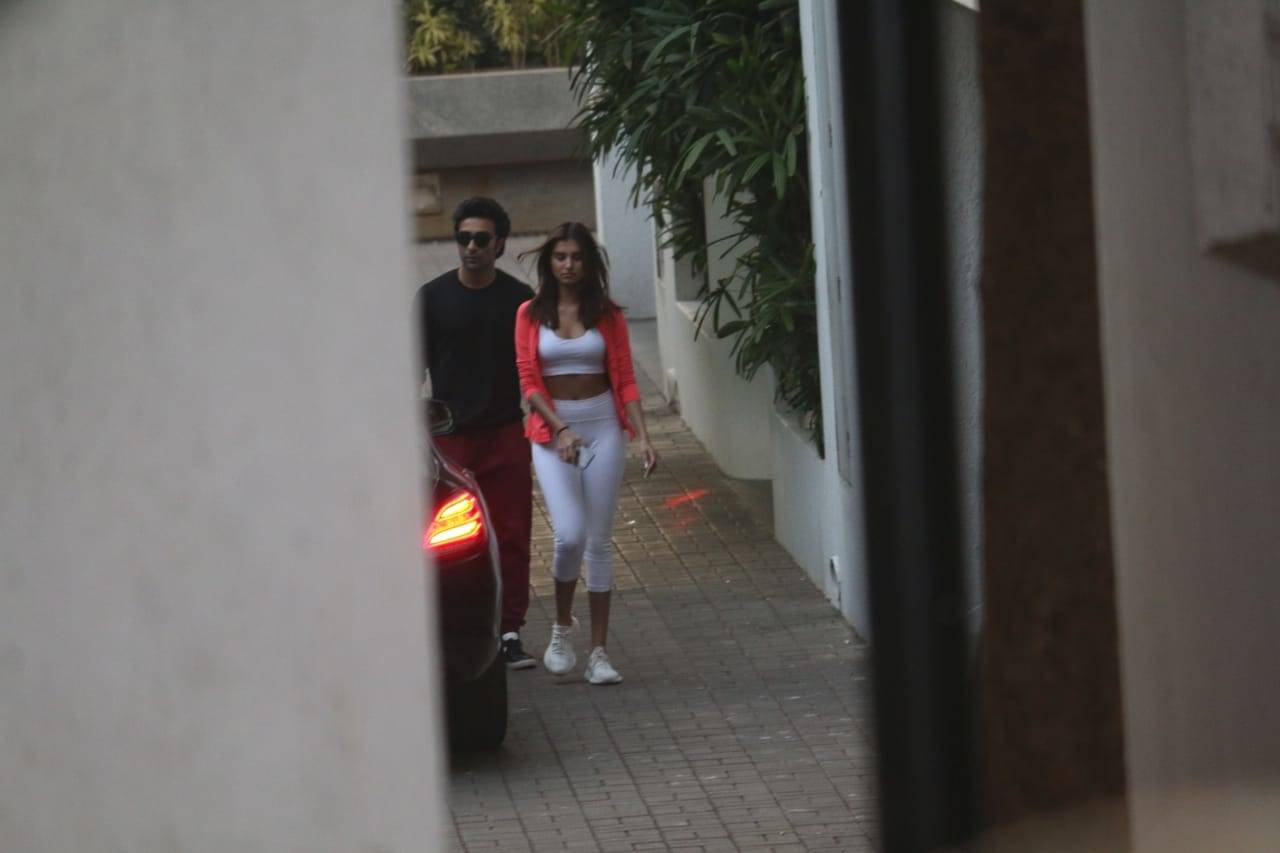 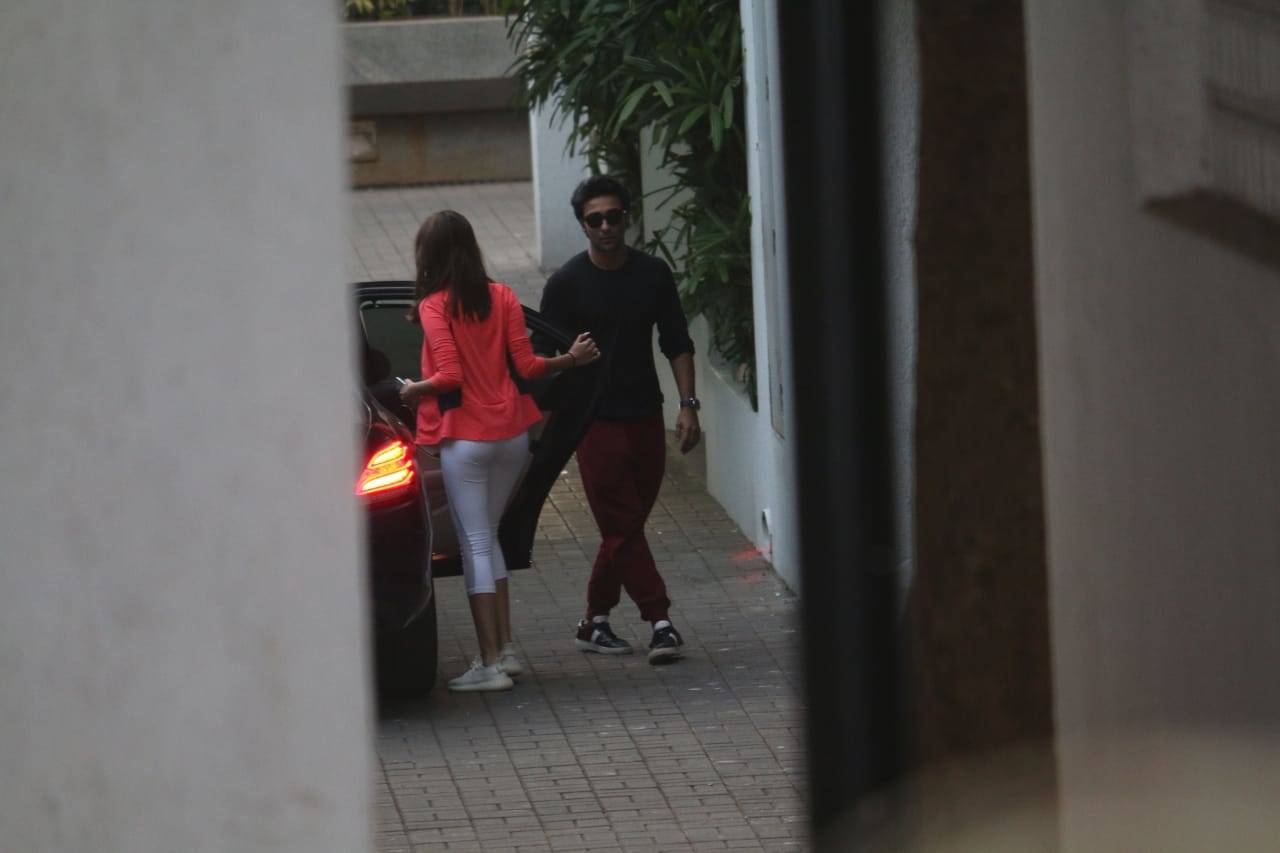 The bunch are reportedly working on a dance with choreographer Vishal Kanoi.

Interestingly, Alia was also spotted visiting Ranbir’s residence late Thursday evening. We wonder if she too will join in for the special performance. While Ranbir and Alia have been going strong in their relationship for over two years, Aadar and Tara are relatively new to the couple’s club and only confirmed their romance last December.