Swedish music streaming giant Spotify is working on a new feature that lets influencers share Stories alongside their public playlists. The new version will let select users share video clips that contain snippets of songs and album art. The first influencer to test the feature is makeup and fashion YouTube star Summer Mckeen, who currently has a social media fan base that includes 2.33 million YouTube subscribers, 2.1 million Instagram followers and 126,455 Spotify followers.

Mckeen is using the new feature to introduce a playlist of her all-time favourite songs, which she’s titled her “all time besties”, TechCrunch reported on Tuesday.

The Spotify Stories are only available on iOS and Android devices as yet. There isn’t a desktop version, and it’s unclear if there ever will be.

For the music streaming app, this is still just a test. As we’ve seen with other Spotify tests, these don’t always develop into full-fledged products, and the company’s response is still vague, according to Engadget. 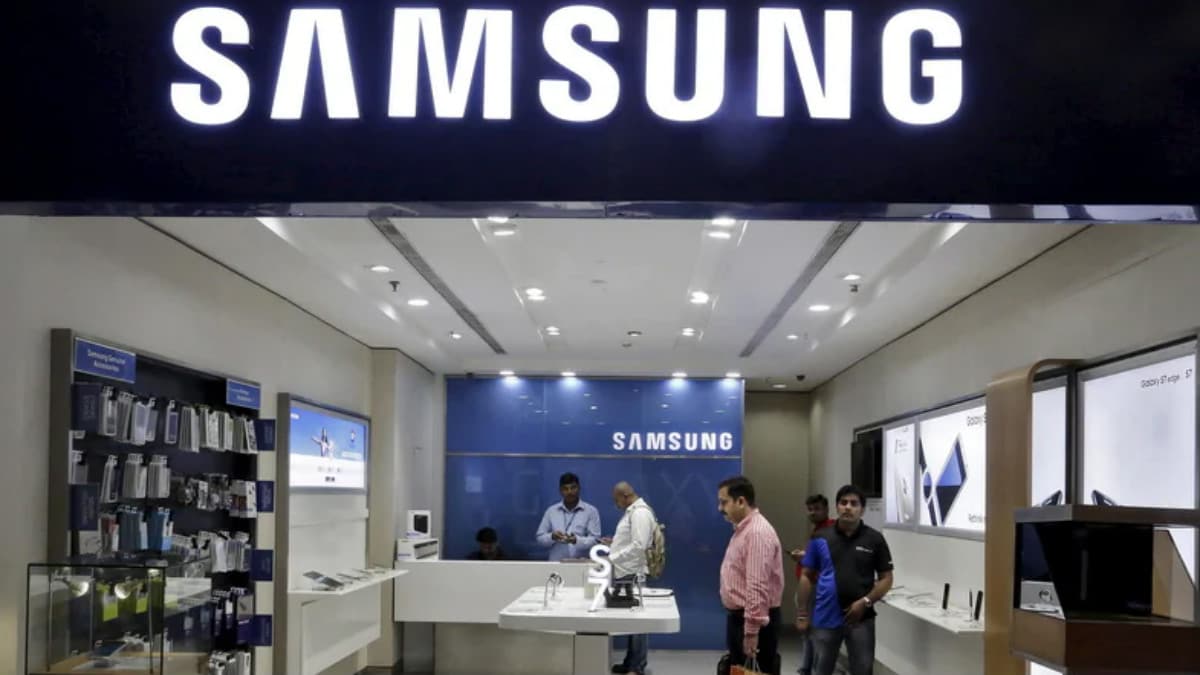 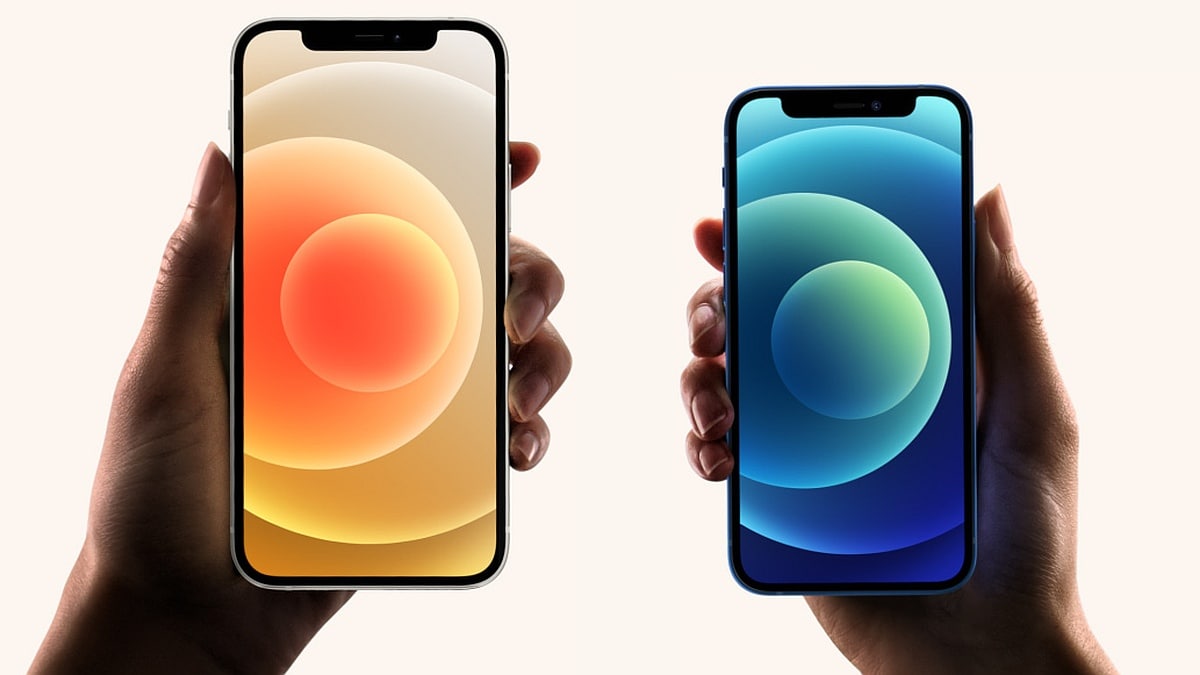