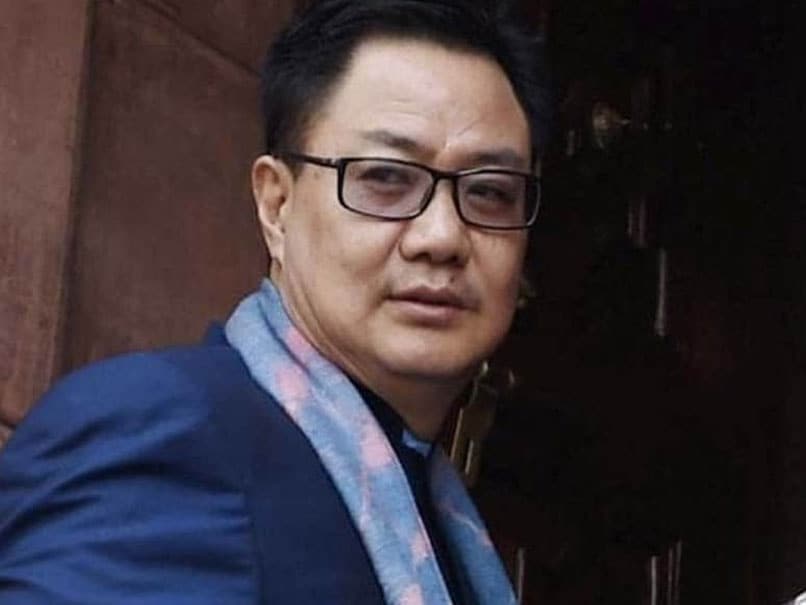 “In Madhya Pradesh somebody had a video of a village boy’s running and posted it on social media, commented that he runs faster than Usain Bolt. When it became viral, I could have ignored it but suppose I don’t react on that time, people will say the sports minister is silent, is not taking cognizance,” he said.

In the trial though, Gurjar could not live up to the expectations and could barely complete the 100m distance in 12.9 seconds.

Rijiju added, “Shivraj Singh Chouhan also asked me to look into the matter. So I sent my SAI team to test the guy in Bhopal. I knew his capability but the country doesn’t know what is the nature of sports. People just started saying he runs faster than Bolt and that is because lack of awareness.”

“During the test he wouldn’t even compete with the junior guys forget the seniors, he can’t run even 13 seconds flat in 100m. He never trained, he was 25-26 so age was also not on his side, he didn’t know how to wear spikes.”

Rijiju also spoke about the story around Kambala jockey Gowda, whose exploits during a traditional buffalo race in Karnataka created a buzz on social media, forcing the minister to call the 28-year-old for a trail at the SAI, Bengaluru centre.

This was after after video clips of him running a distance of 100 metres in just 9.55 seconds have surfaced.

“Then 4-5 months back a news broke out that somebody broke Usain Bolt’s record in a bull race in Karnataka. Even some of the professional people, some of the businessmen, some of the renowned people of India stated that now this guy will bring Olympic gold in 100m,” Rijiju said.

“The problem is people don’t have knowledge and understanding. If I don’t respond then they will say the sports minister is silent. People must be thinking that what is the sports minister doing, he is responding to such kinds of amateur talks but I had to show sections who don’t know sports that I am hands on with Indian sports and I am there for the athletes. I will give all the opportunities to all potentials, so I had to show that,” he said.

The minister said it’s high time people broaden their knowledge about sports other than cricket to enable India become a sporting powerhouse.

“Many people complained to me that government do not contribute or support enough for the development of sports in India. Let me make it very clear knowledge about sports in India is very, very low. People know only about cricket, people don’t know about other sports,” Rijiju said. 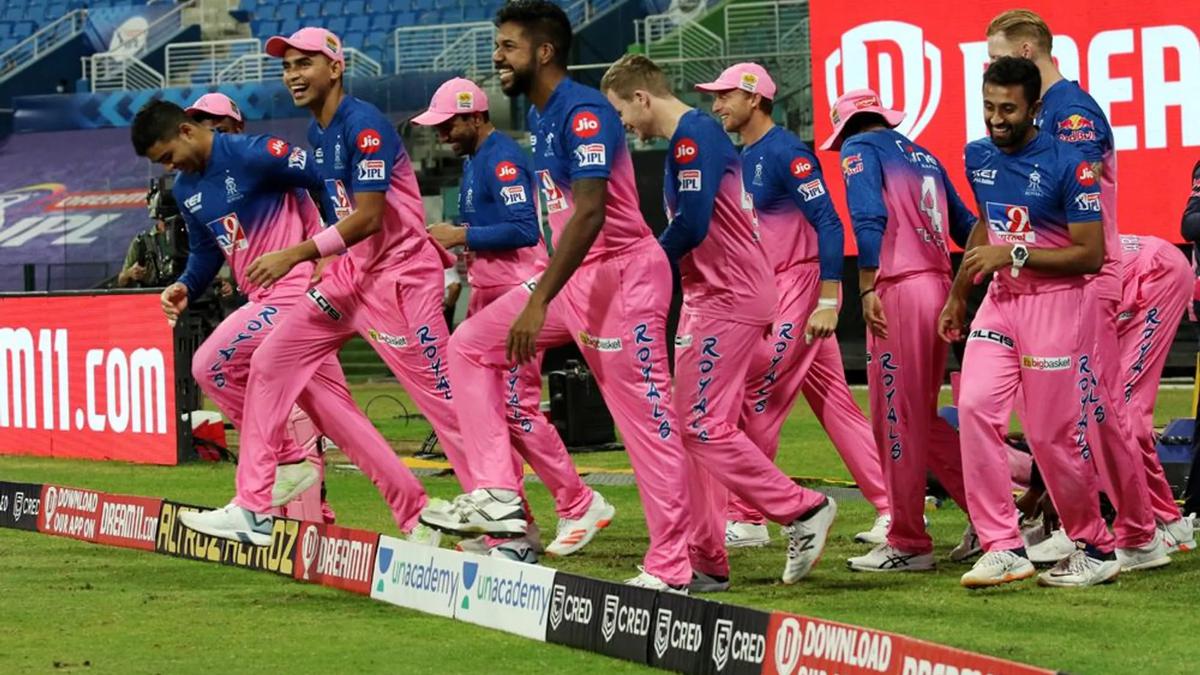 Coronavirus: Bundesliga set to return on May 16 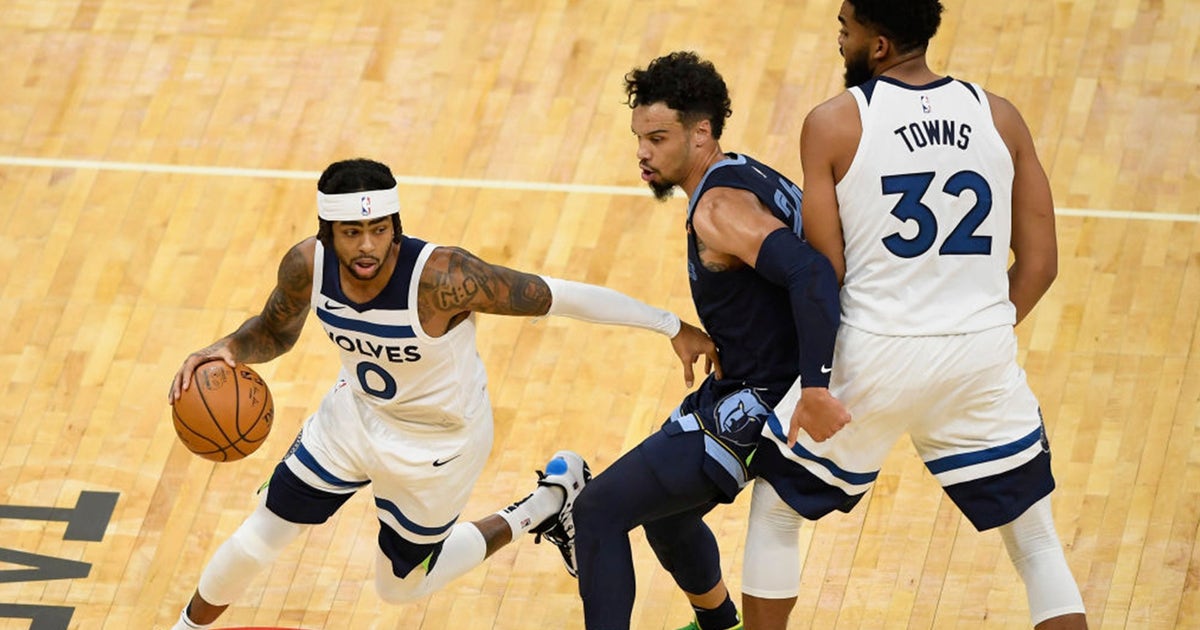 Preview: Towns receives more support from Wolves on and off court