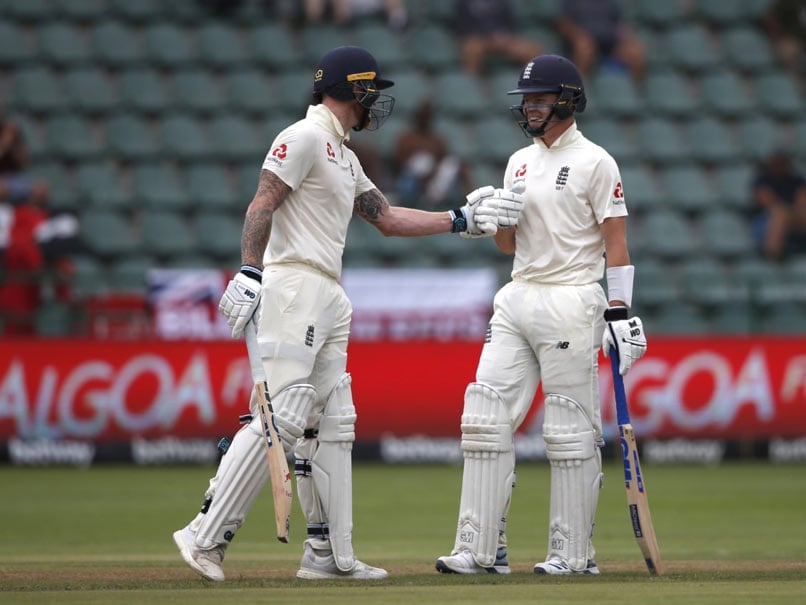 A day which the hosts would probably prefer to forget started with the news that strike bowler Kagiso Rabada would miss the fourth and final Test in Johannesburg next week because of his fourth disciplinary transgression within 24 months.

Then, after taking a pummelling from the England batsmen, it ended with South Africa facing an uphill battle to avoid going into that match one-down in a series which is tied at 1-1.

“We had a really tough day yesterday (Thursday) when the heat took it out of quite a few of the guys,” said Boucher. “We had our plans but I don’t think we executed them too well. We gave them some momentum going into lunch. You’ve got to give credit where it’s due. Ben Stokes played a really good innings and Ollie Pope was good support and he took it on after Stokes got out.”

When South Africa batted, off-spinner Dom Bess took both wickets for England, while Mark Wood bowled with electrifying pace and hit not out batsman Dean Elgar a painful blow on the left forearm.

“We saw a little purchase there for Bess at the end of the day,” said Boucher, “but I think if you put your mind to it and apply yourself well there are still a lot of runs on that wicket.”

World player of the year Stokes (120) and Pope (135 not out) set up England’s big total by putting on 203 for the fifth wicket. They came together on the first day when their side were struggling at 148 for four.

He said three-and-a-half months out of the game with a shoulder injury had given him an opportunity to sit down with Surrey assistant coach Vikram Solanki, who had in turn spoken to former England coach Andy Flower, to analyse his batting.

“The way I was getting out the most was balls pitching on about fifth stump, balls that I should probably be leaving, so we decided on a move slightly across my stumps,” Pope said.

He said the move had enabled him to line up his off stump better which allowed him to leave the ball better.

Pope said the injury break had also helped him mentally, making him hungry to get back.

Pope gave credit to Stokes for what appeared to be a lacklustre performance by the South African bowlers.

“When Stokesy is scoring runs, he always does it in a real positive manner and is always in complete control,” Pope said. “As a bowling attack it must be tough to see. I wouldn’t say they were flat. Stokesy and myself managed to latch on to any bad balls that they bowled and still be solid in defence to keep them coming back into their fourth and fifth spells.”

In contrast to an attritional first day, when England could only score 224 for four in 90 overs, England scored freely for most of the day, with Sam Curran  (44 off 50 balls) and Wood (42 off 23 overs) punishing a tired attack. 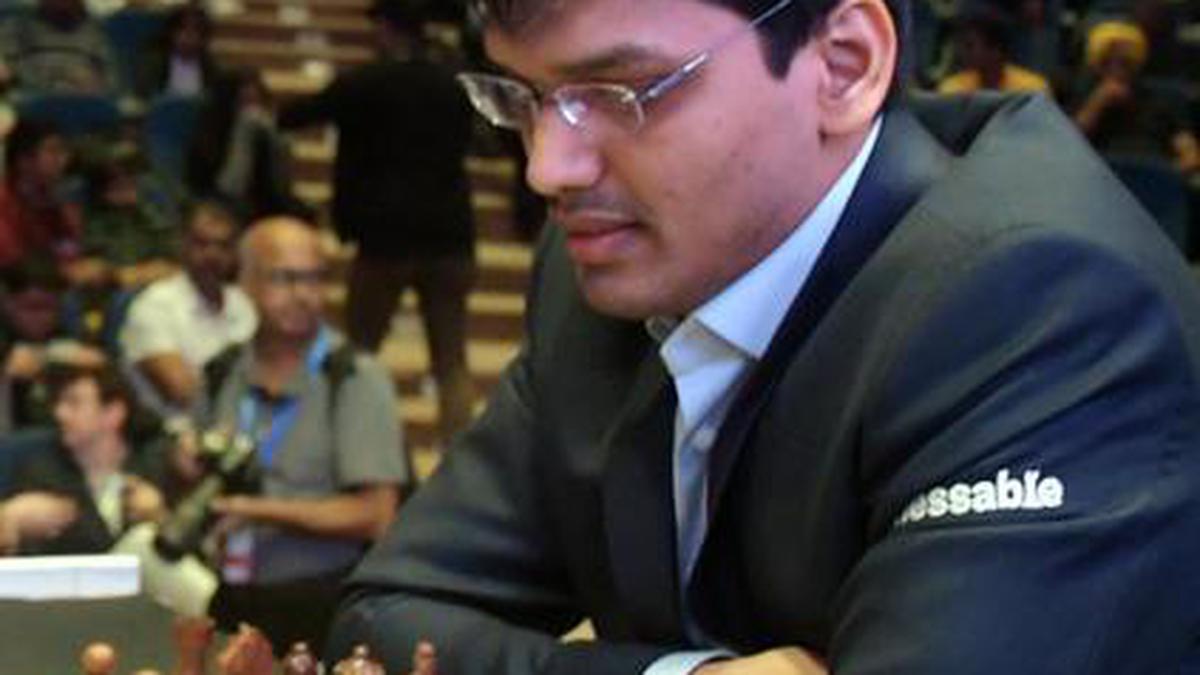 Djokovic thinking of skipping US Open for French Open prep 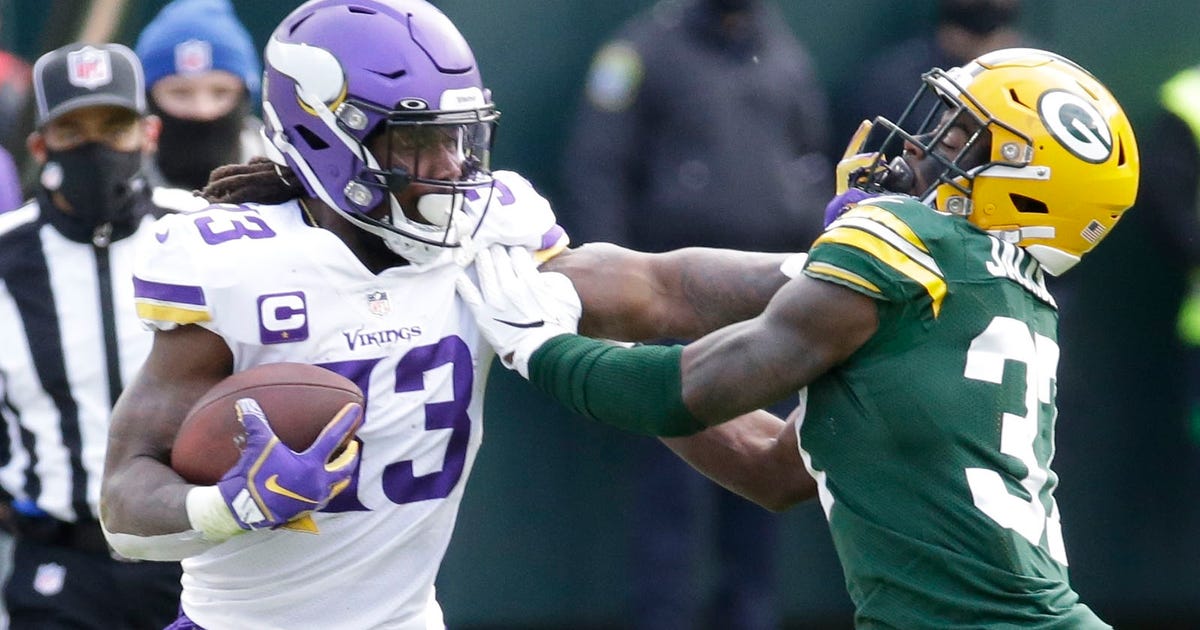 Packers left with questions on defense after thrashing by Cook, Vikings