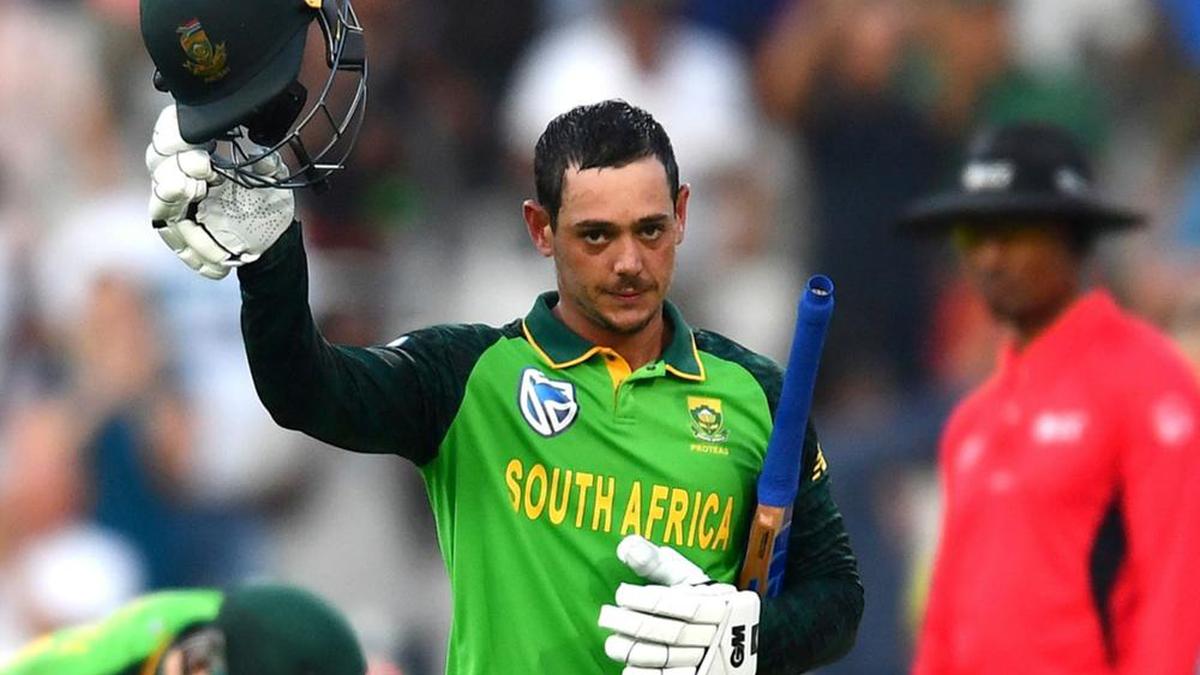 Quinton de Kock led by example with a magnificent century at the start of his reign as South Africa ODI captain, setting up an emphatic seven-wicket win over world champion England at Newlands.

De Kock replaced Faf du Plessis as skipper in the 50-over format last month and could not have scripted a better beginning to a new era, inspiring the Proteas to a 1-0 lead in the three-match series.

Tabraiz Shamsi took 3-38 as England was restricted to 258-8 after being put in by De Kock, Joe Denly making an ODI-best 87 and Chris Woakes 40 in a seventh-wicket stand of 91.

That was not enough for the tourist in its first ODI since winning the World Cup for the first time, with De Kock scoring an imperious 107 to become the joint-fifth fastest to 5,000 ODI runs.

Temba Bavuma fell for a classy 98 after putting on 173 for the second wicket with his new skipper before South Africa – beaten 3-1 by England in the Test series – completed the highest successful ODI run chase in Cape Town with 14 balls to spare.

England – without the rested Ben Stokes and Jos Buttler – looked destined to post a big total with Jason Roy and Jonny Bairstow going along nicely, but it lost its way after both openers fell in consecutive overs.

Roy (32) holed out to debutant JJ Smuts to end a stand of 51 before Bairstow (19) fell to Andile Phehlukwayo and Rassie van der Dussen ran out Joe Root with a magnificent piece of fielding.

Denly and Woakes halted the procession of wickets, rotating the strike well and driving handsomely as they took the tourist over 200.

A third ODI half-century – 11 years after his second – for Denly was registered off 72 balls and he struck the fit-again Lungi Ngidi for two sixes before falling to Beuran Hendricks in the final over, with Woakes having become Lutho Sipamla’s first international victim.

Reeza Hendricks successfully reviewed after being given lbw to Woakes in the first over of the run chase, but the England all-rounder got his man caught behind for just six.

De Kock and Bavuma then made the England attack look ordinary in a magnificent partnership, driving majestically and sweeping with conviction to put the Proteas well on their way to victory.

A reverse sweep took De Kock to a half-century and he crunched Tom Curran for six with disdain before Bavuma dispatched a poor ball from debutant Matt Parkinson over the ropes.

De Kock passed 5,000 ODI runs and fittingly brought up a 15th ODI hundred with a stylish drive off spinner Parkinson, before he was cleaned up trying to hit Root out of the ground.

Bavuma missed out on a hundred when he was struck bang in front by Chris Jordan, but Van der Dussen made an unbeaten 35 as South Africa sealed victory at a canter. 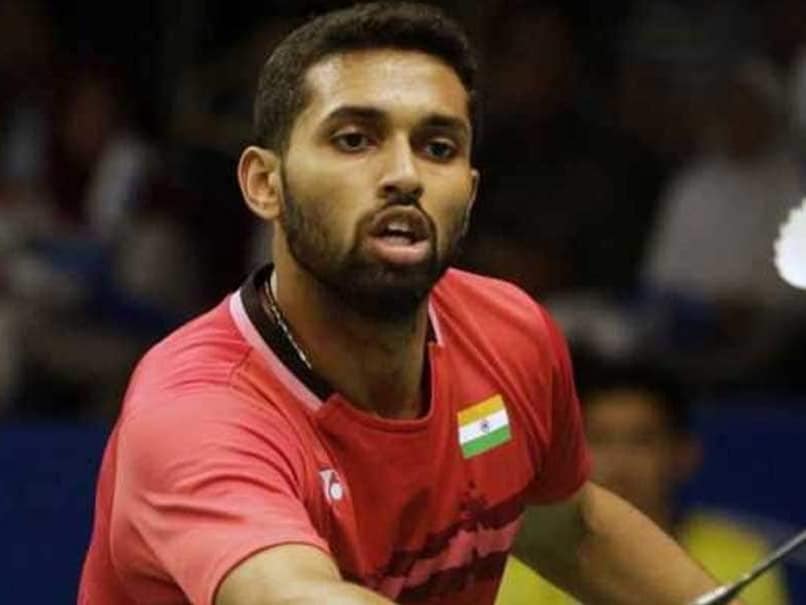 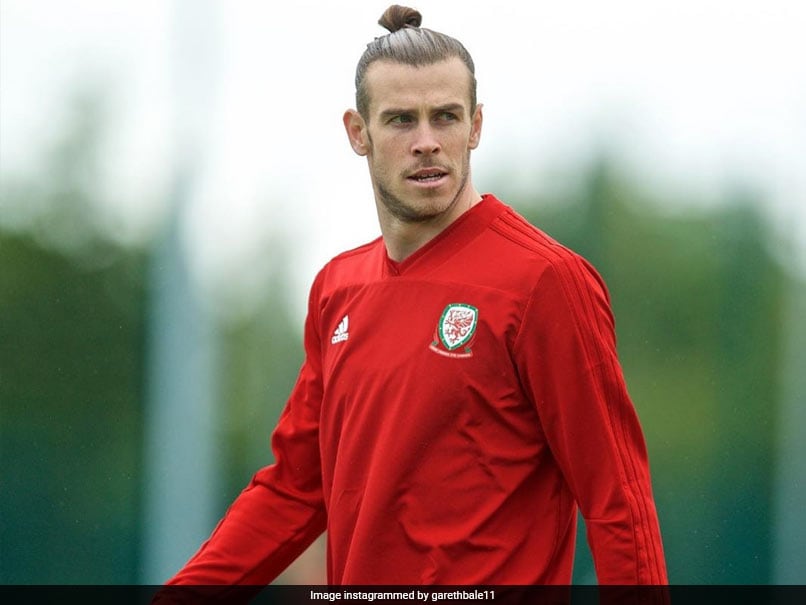