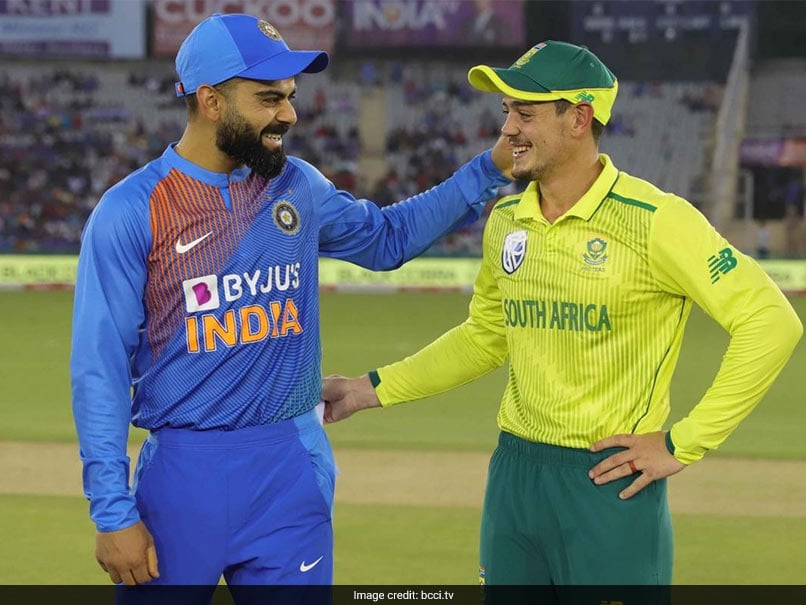 “The Test squad for New Zealand has already been picked by the old committee and new committee’s first meeting will be held before home ODI series against South Africa. The interviews for short-listed candidates will happen soon,” Ganguly said.

The BCCI President also informed that while Madan Lal and Sulakshana Naik are the members of Cricket Advisory Committee (CAC), Gautam Gambhir is being replaced as he can not hold any position being a Member of Parliament.

“We have decided on Gautam’s replacement and the announcement will be made soon. Madan Lal and Sulakshana are there,” he said. Meanwhile Ganguly also informed that all-rounder Hardik Pandya has still not attained match fitness after his back surgery. “He can’t play right now. It will take some time before he gets fit,” the BCCI president said.

Hardik had recently failed the fitness test in his bid to make a national come back.

His trainer S Rajnikant had claimed that Pandya can pass YoYo Test, it is understood that the Baroda all-rounder is nowhere close to attaining international match fitness. 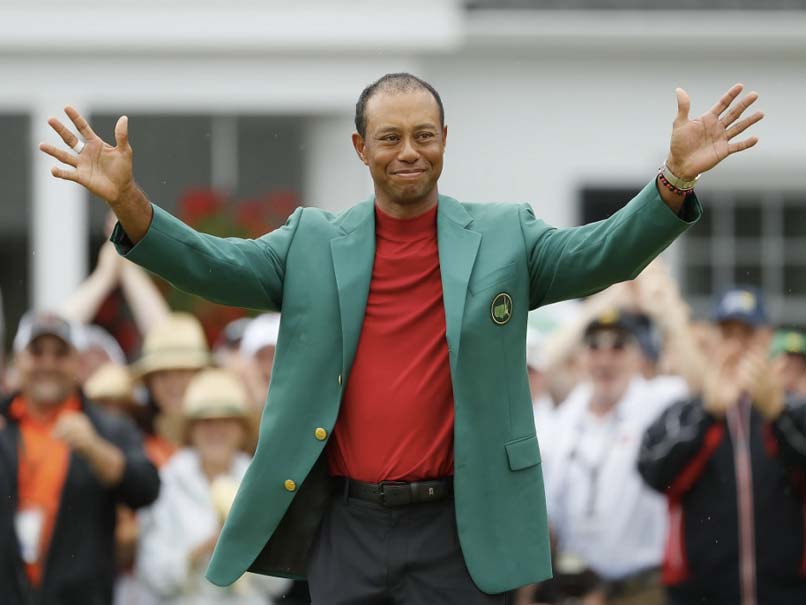 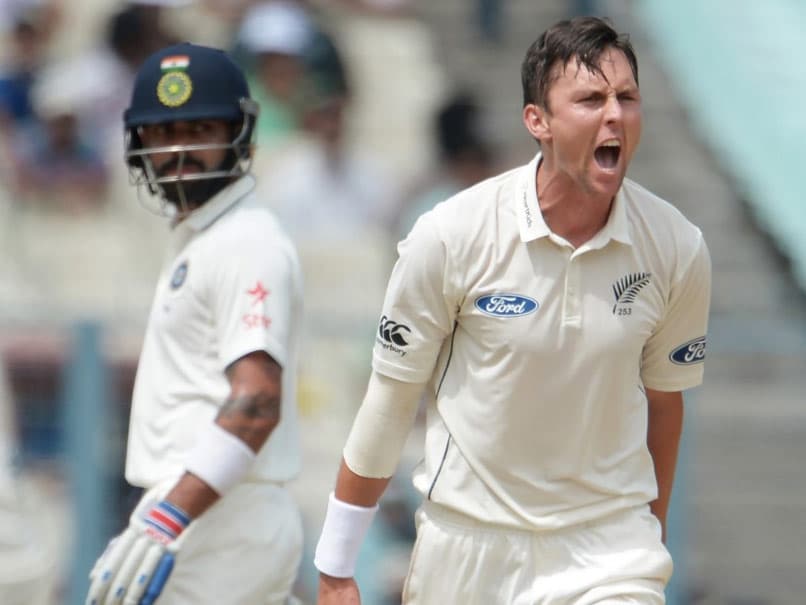 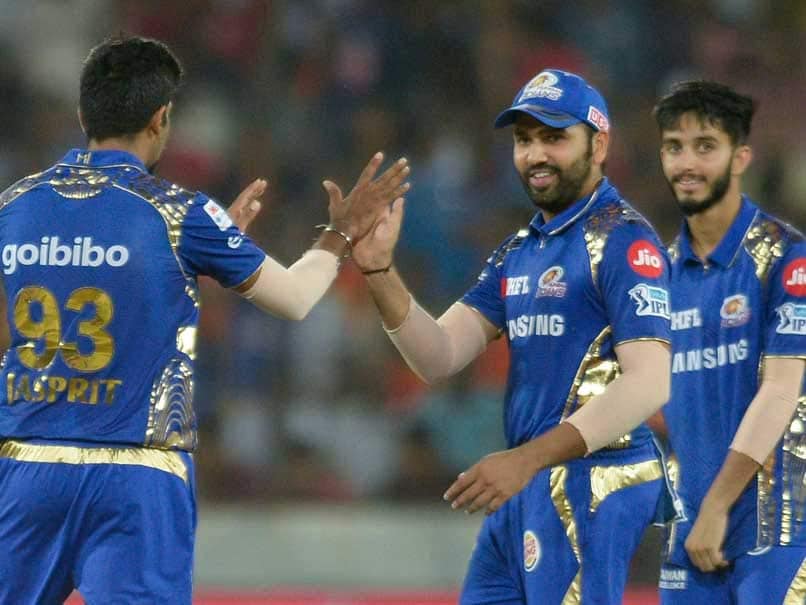