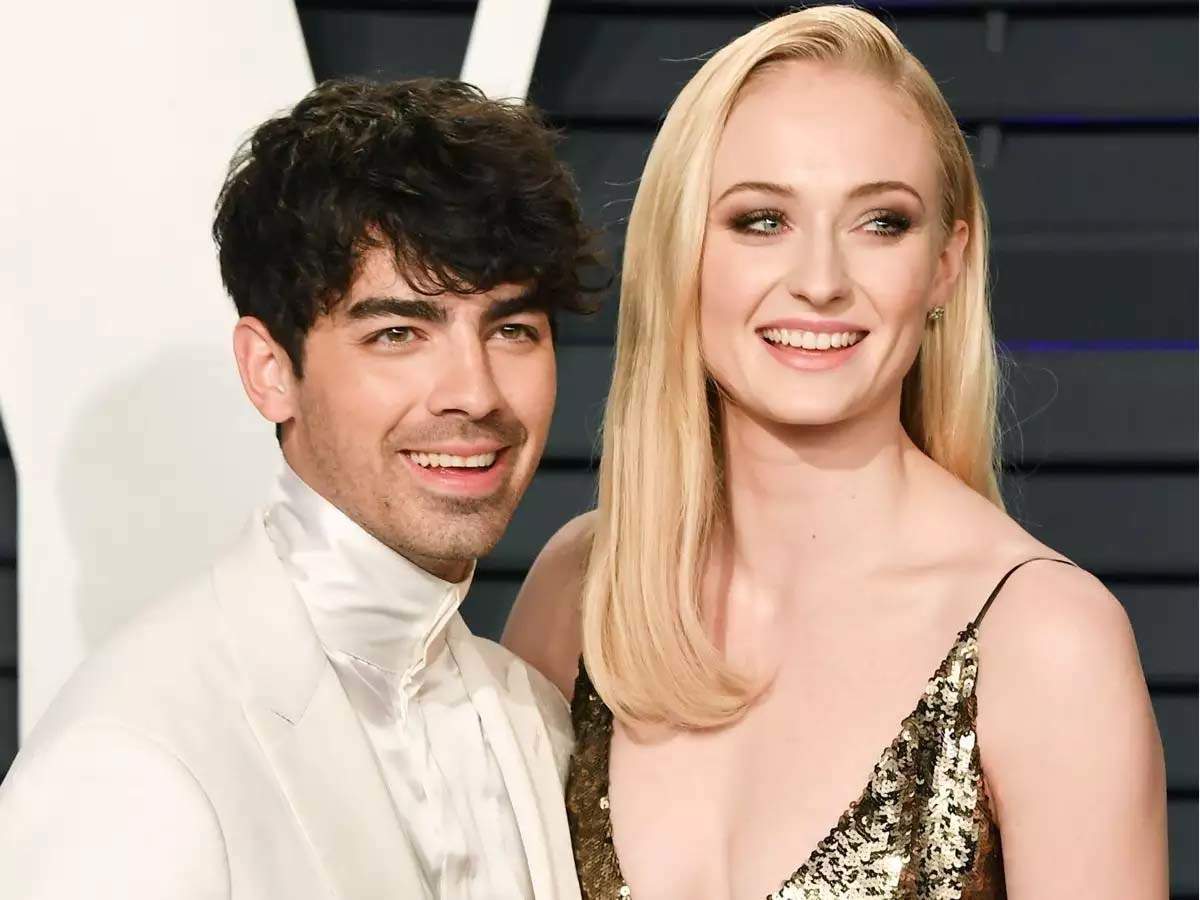 Singer Joe Jonas and his actress-wife Sophie Turner have been giving us major couple goals for a long time now.

And now, the couple is expecting their first baby. According to the reports, it is confirmed that the 23-year-old actress is pregnant and the couple has been keeping things under wraps. Reportedly, the Jonas family is excited for the duo’s baby.

Another report stated that the ‘X-Men’ actress has been choosing various outfits to suit her changing body.

For the unversed, Joe and Sophie got married in Las Vegas in May last year. A second wedding ceremony was held in France a month later.

Well, congratulations to the lovely couple!

Meanwhile, Sophie has featured in Jonas Brothers‘ two music videos, ‘Sucker’ and latest one is ‘What a Man Gotta Do’. They recently attended the Grammy Awards 2020 together and made heads turn in their respective attires! 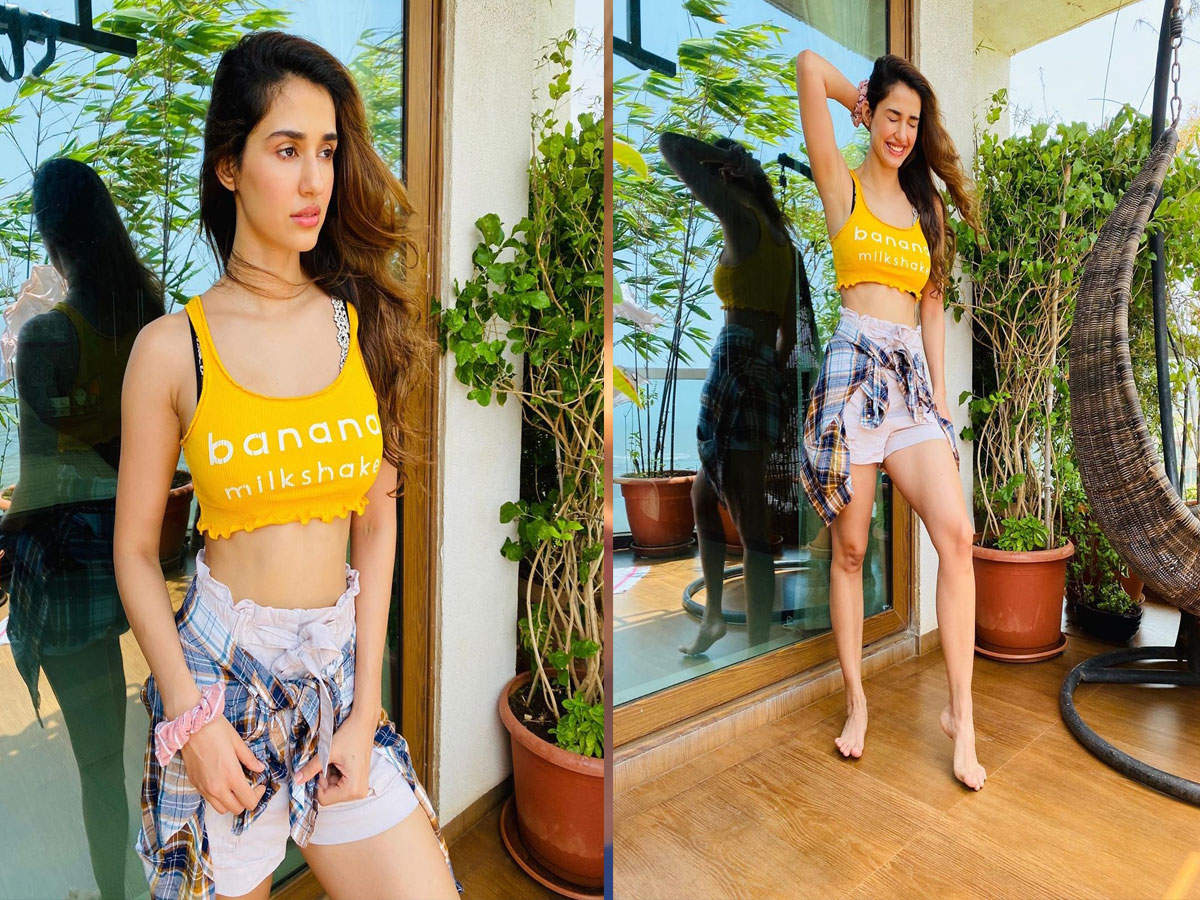 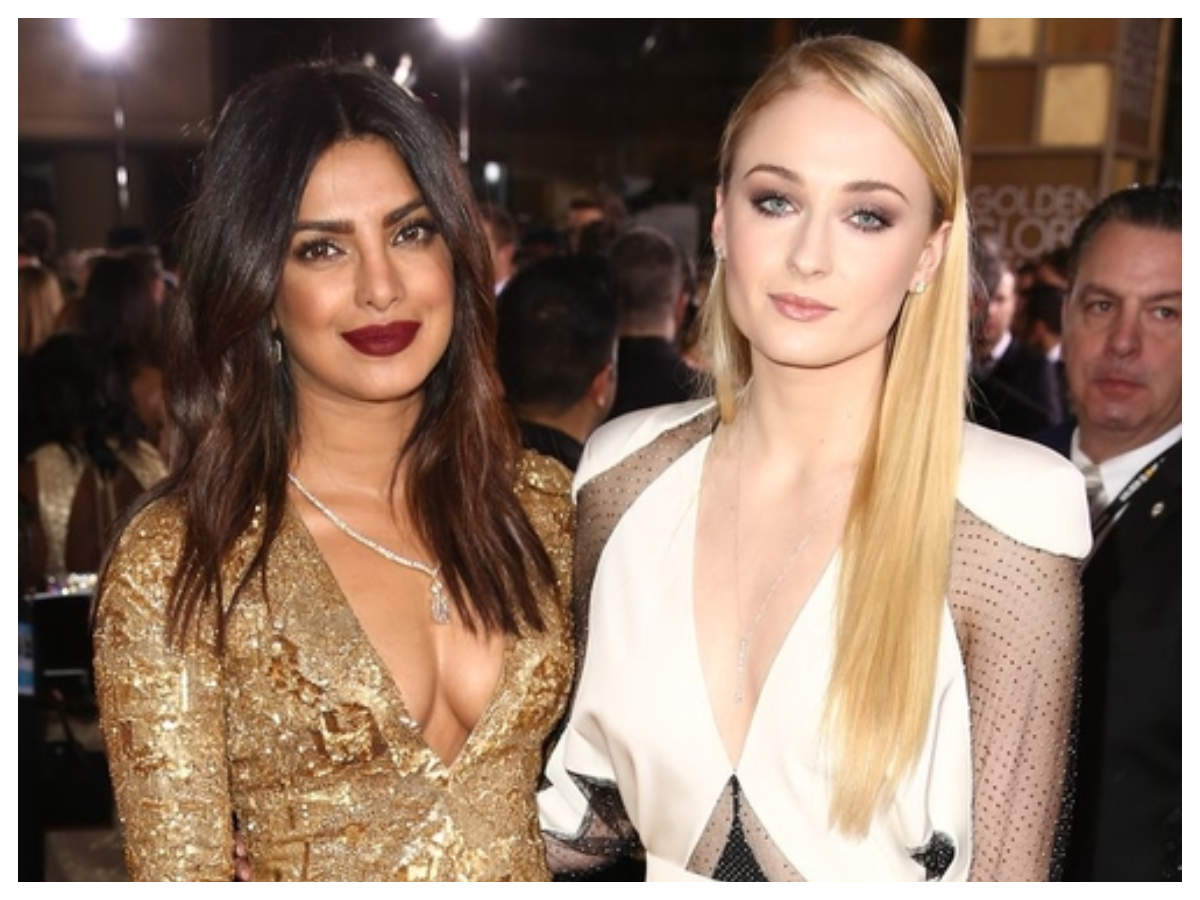