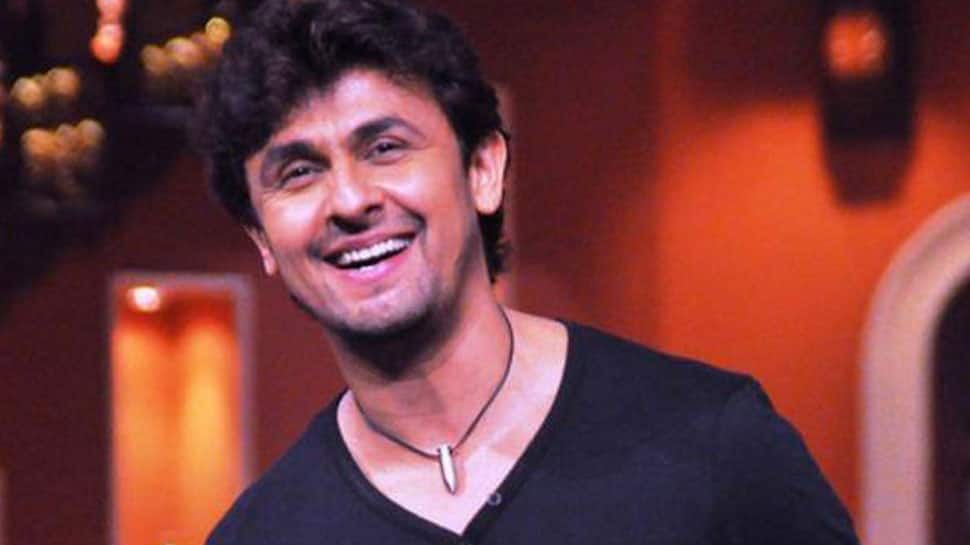 Mumbai: Bollywood playback star Sonu Nigam considers his popular hit “Yeh dil deewana” in the Shah Rukh Khan-starrer “Pardes” as the song that changed the course of his career.

Sonu feels before that song released, filmmakers and fans alike would dismiss his talent, saying he was just another Mohammad Rafi clone. “Yeh Dil Deewana”, filmed on SRK in the 1997 Subhash Ghai film, changed all that, according to the singer.

“No one discovered my originality till they heard ‘Yeh dil deewana’. I sang this song exactly how the director envisaged it, and both the song and film became superhit, and I became the Sonu Nigam,” he added.

Sonu recently paid a visit to Subhash Ghai’s Whistling Woods film school, where he went down memory lane and recalled about his experience of singing “Yeh dil deewana” for Shah Rukh in the film.

The singer is currently busy performing at live concerts and working on non-film songs. 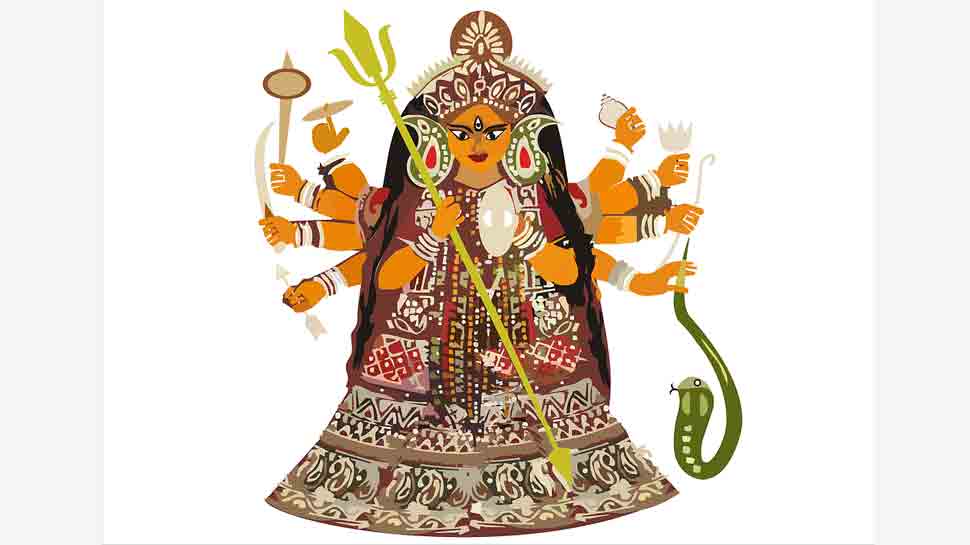 Navratri 2020 starts today: List of 9 colours and their significance

Karan Johar shares a cool ‘Justfie’; also elaborates the meaning of the term! – Times of India 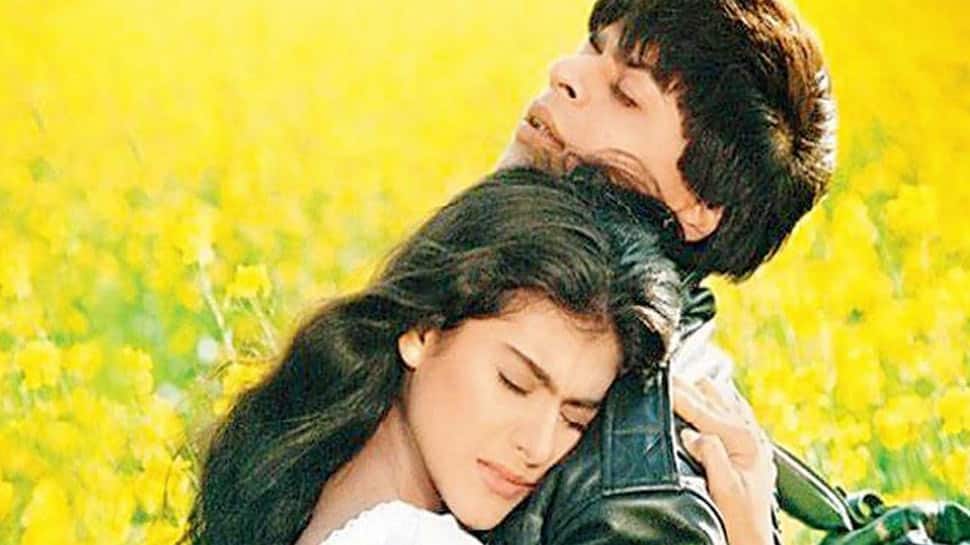