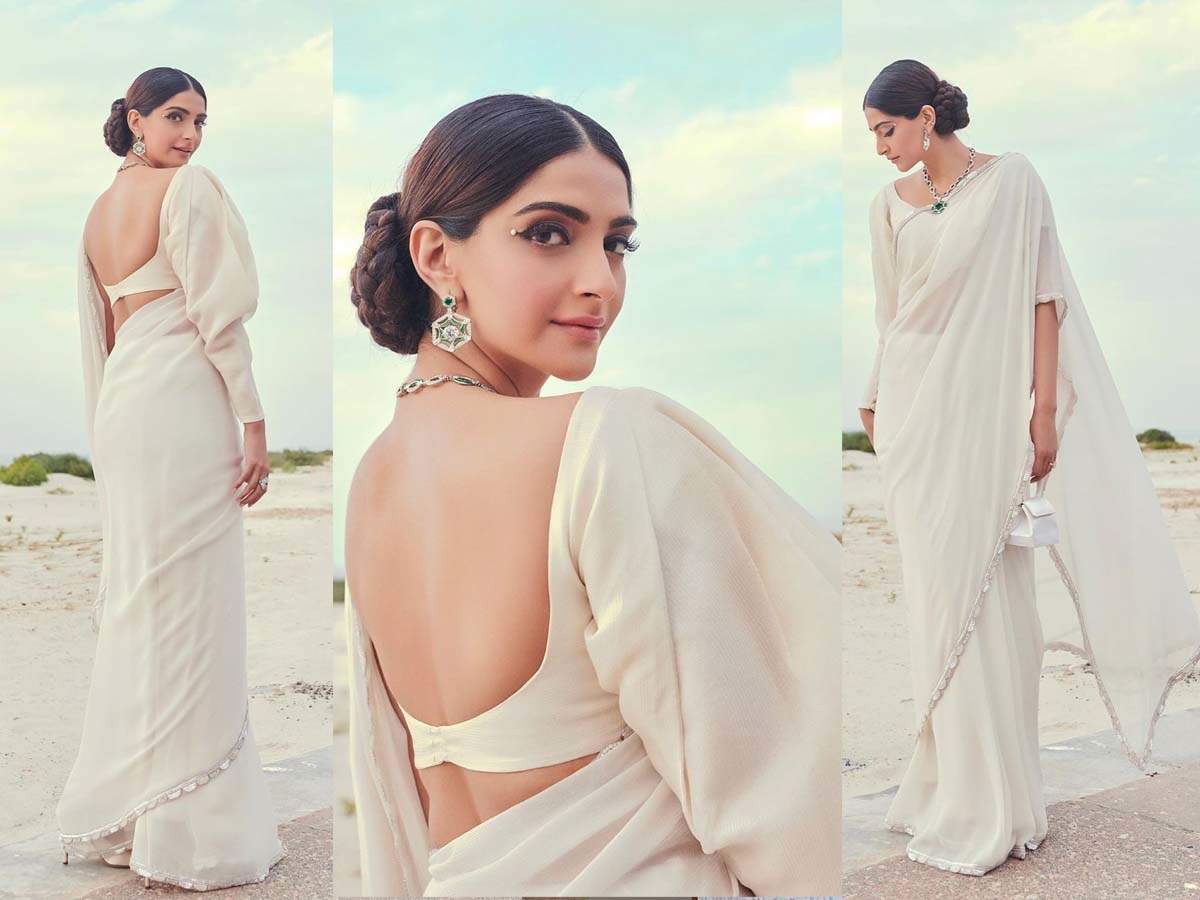 Sonam Kapoor is one of the fashionistas of Bollywood. The actress is known for making fashion statements whenever she steps out to attend an event or even on casual outings. Traditional Indian attire to western outfits, the actress knows how to nail every look!

And today, she took to her Instagram to share her pictures donning a white saree teamed with matching long sleeve blouse. With her hair tied into a big bun, nude makeup and diamond jewellery, the actress completed her look! The actress looked beyond beautiful in the pictures. Soon, fans of the actress poured in love for the actress in the comment section.

Meanwhile, on the work front, she was last seen in the film titled ‘The Zoya Factor‘ helmed by Abhishek Sharma. The film was based on Anuja Chauhan‘s novel with the same name. It also starred South heartthrob Dulquer Salmaan as the male lead and was released in September last year. 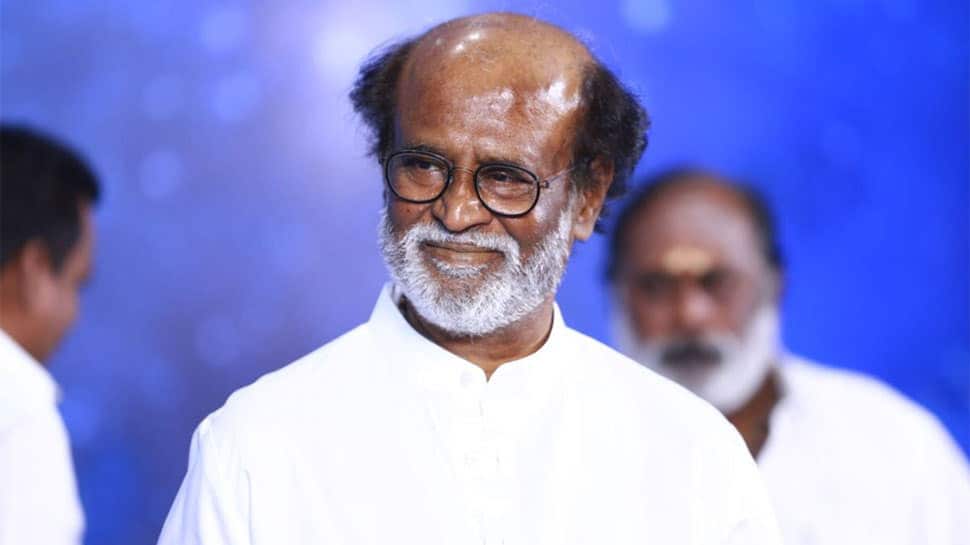 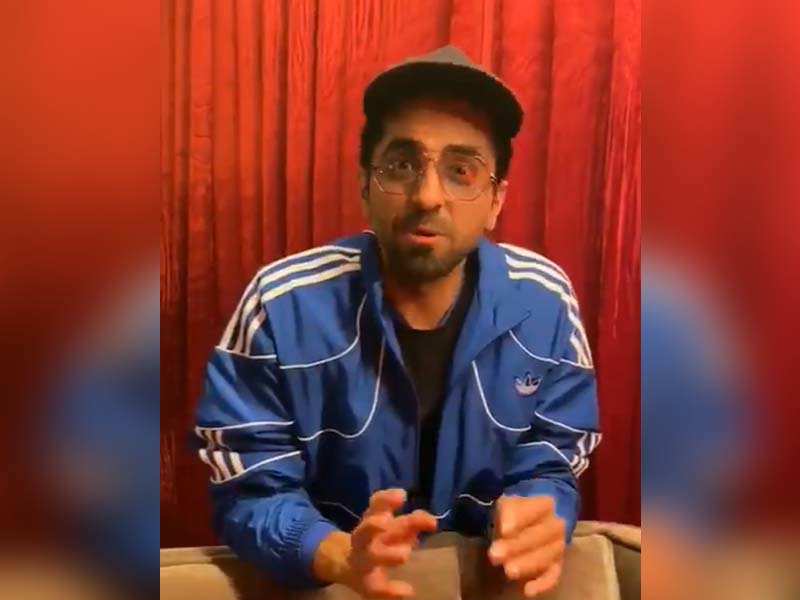