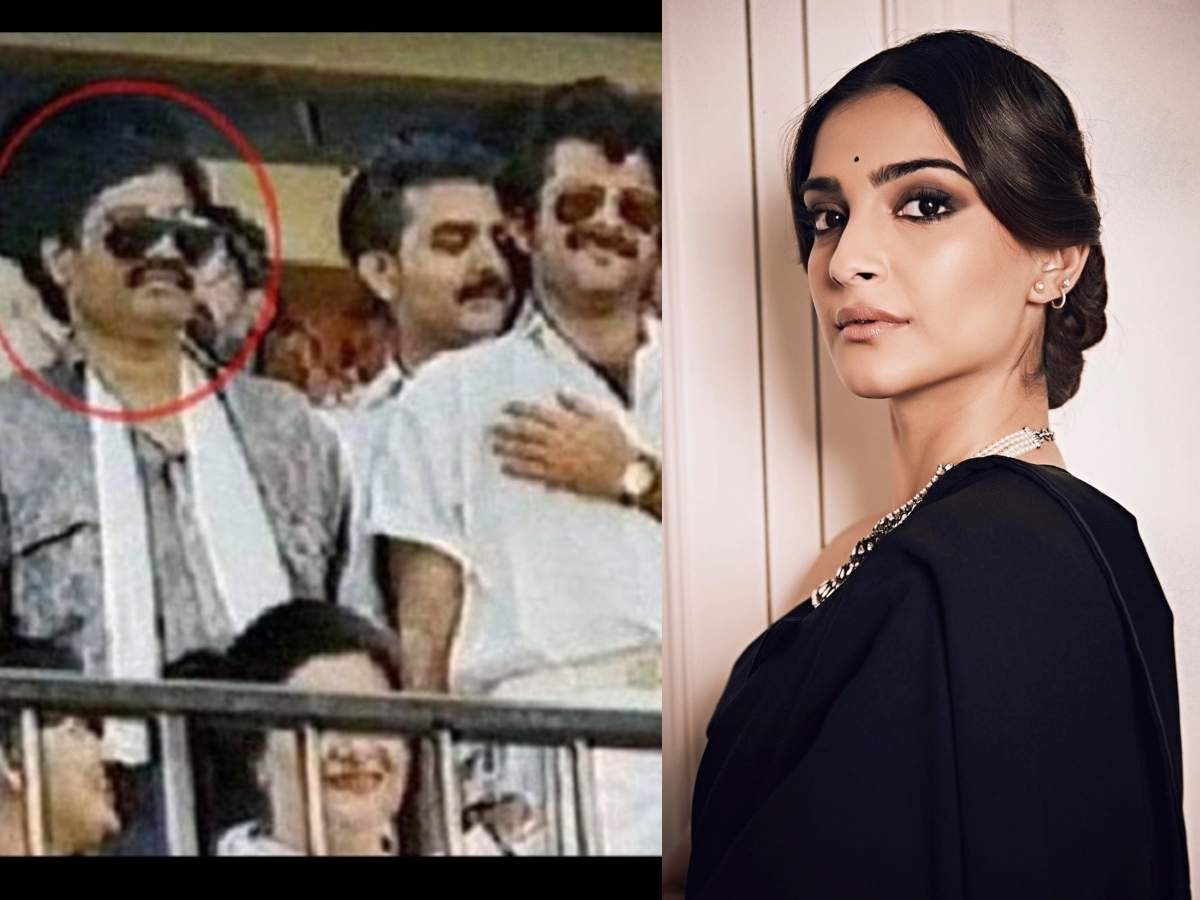 Sonam Kapoor who is an avid social media user is known for giving a befitting reply to the trollers on the internet. She never shies away from keeping her point straight. Recently she replied to a netizen who pointed out a picture of Anil Kapoor with terrorist Dawood Ibrahim and tagged the actress to explain the relationship between the two. The internet sarcastically trolled the actress and asked whether the relationship was of ‘Karma’ or ‘Dharma’.

Responding to which, Sonam took to her twitter profile and went on to admit that her father’s relationship with Dawood was neither of Karma nor of dharma but of cricket. She mentioned that Anil Kapoor went for a cricket match to Sharjah with Raj Kapoor and Krishna Kapoor in the 1990s.”Cricket se hain. Indian cricket se. He went to an Indian cricket match with Krishna Kapoor ( who is also there) and was Photographed with no knowledge of who was there. I hope God forgives you for hurting innocents and creating hate”, Sonam tweeted.

@jitengajaria He went to a Indian cricket match with krishna Kapoor ( who is also there) and was Phtographed with n… https://t.co/5V2D97RdAe

Another user asked, “You raise your voice so strongly. Would you tell the country what was your father’s relationship with terrorist Dawood? Was it work or religion?””He went to a cricket match with raj kapoor and krishna Kapoor. And was in a box to see it. I think you need to stop pointing fingers and there are three that point back at you . I hope lord Ram can forgive you for being evil and spreading violence”, she answered. 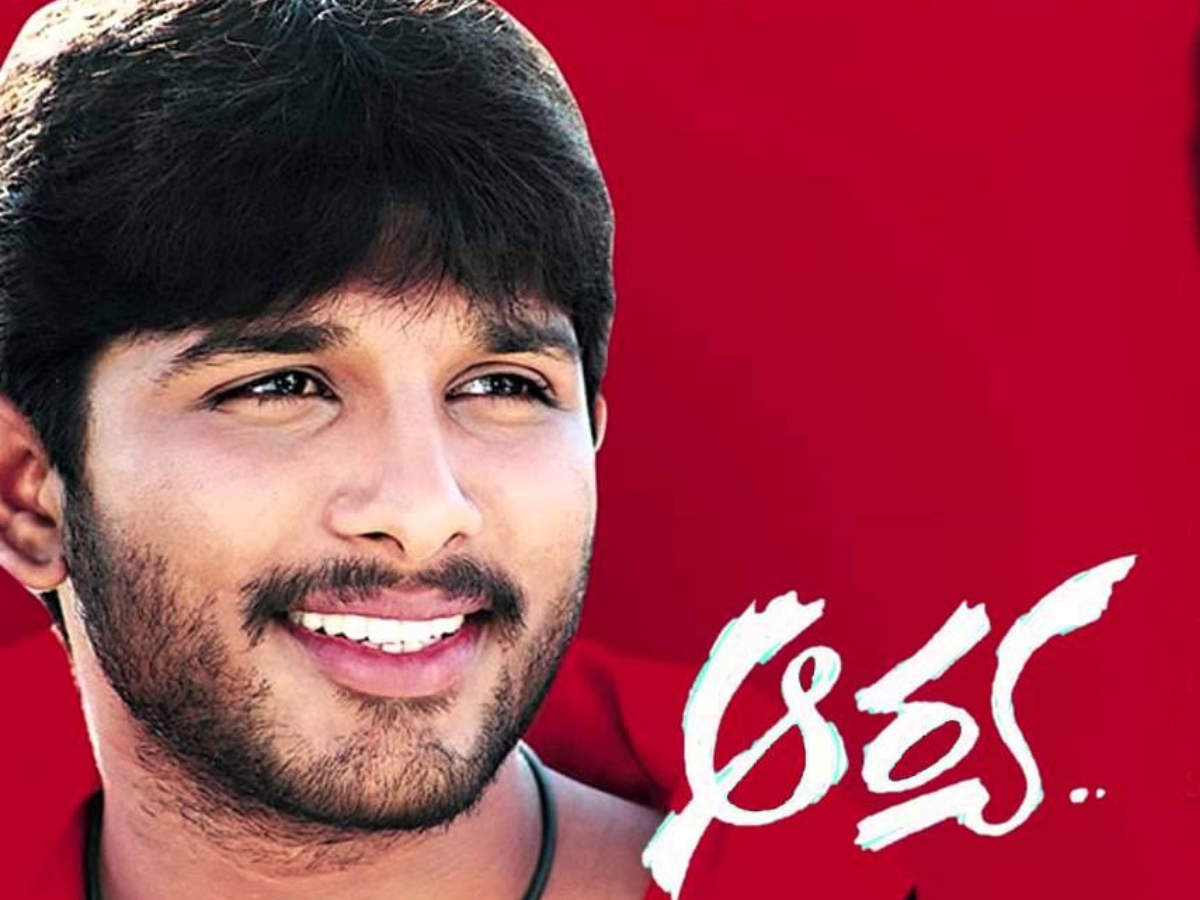 16 Years for Arya: Some of the interesting facts about the Allu Arjun starrer | The Times of India 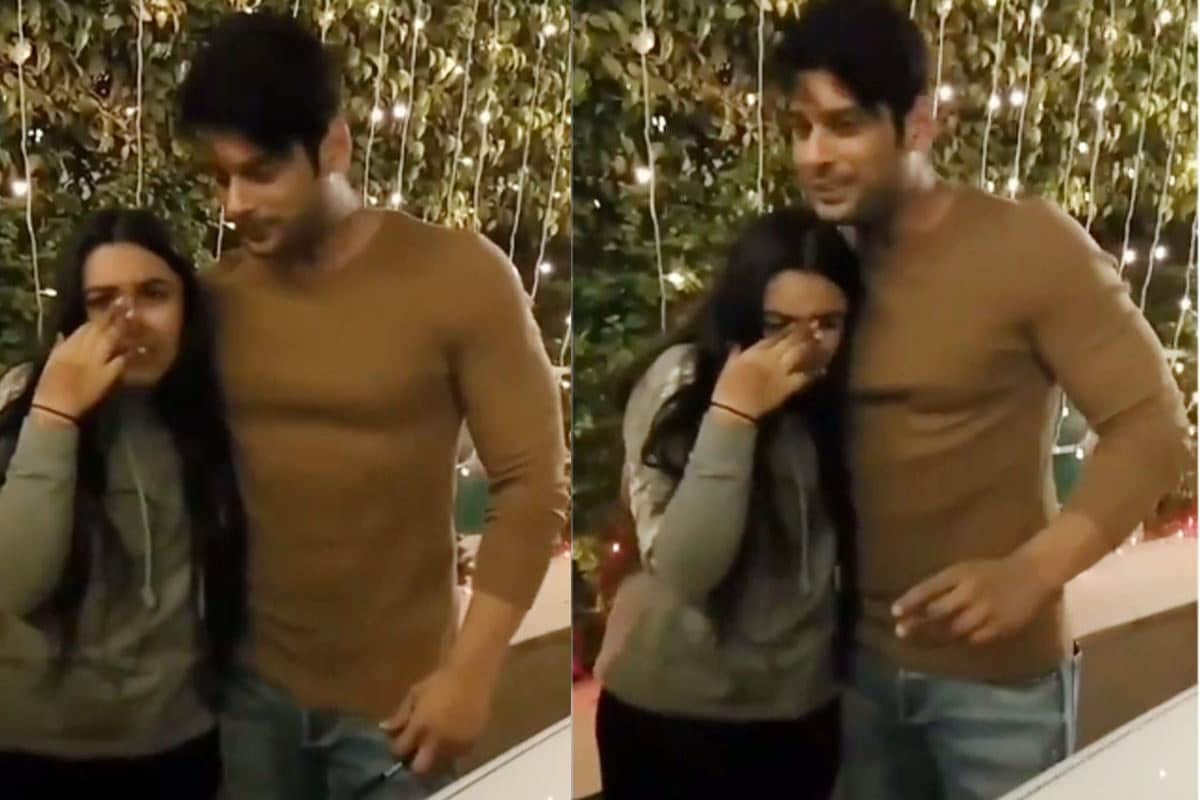