All eyes were on World No. 6 Sindhu who came on to the court with her team waving an India flag to mark Republic Day, in front of a sizeable crowd at the Babu Banarasi Das Badminton Academy. Assuredly, she defeated Tanvi Lad in straight games; via her sharp play, she wore down her opponent adequately as the Hunters took an unassailable four-point lead.

In the Trump match that preceded the women’s singles, doubles specialist N. Sikki Reddy combined well with Ivanov to script a 15-12, 15-14 win over Shin Baek Cheol and Christinna Pederson. The Hunters duo took time to gain momentum in both games; they were nip-and-tuck affairs where they seized the initiative at decisive moments. Cheol and Pederson at one point led 4-0 in the second game and seemed to be riding the crest of a wave, but couldn’t sustain it.

The contest between Sourabh Verma and Subhankar Dey was more closely fought – the two being familiar opponents who knew each other’s game well. Eventually, Verma prevailed with his stated strategy of “mixing it up” as the determined Subhankar was couldn’t quite retrieve everything that was thrown at him. Subhankar was potent with his smashes as well, and for much of the time, it seemed there was nothing to choose between the two.

Sourabh was enterprising and solid at the net and repeatedly played the drop-shot from the back-court, choosing not to employ his smash. Despite Subhankar’s efforts – he fell on the floor a few times to retrieve – Sourabh prevailed in three games 14-15, 15-12, 15-10.

Later, commenting on his win, Shubhankar told Sportstar: I was just trying to mix everything up. At one point, my smashes were picked comfortably by him. So I thought, ‘let me mix it up’ and I’m happy that it worked.

Warriors brought down the deficit in the other trump match, the men’s singles battle between Wong Wing Ki Vincent and Daren Liew. It was a consolation win; Vincent brushed aside his opponent in straight games 15-14, 15-9. 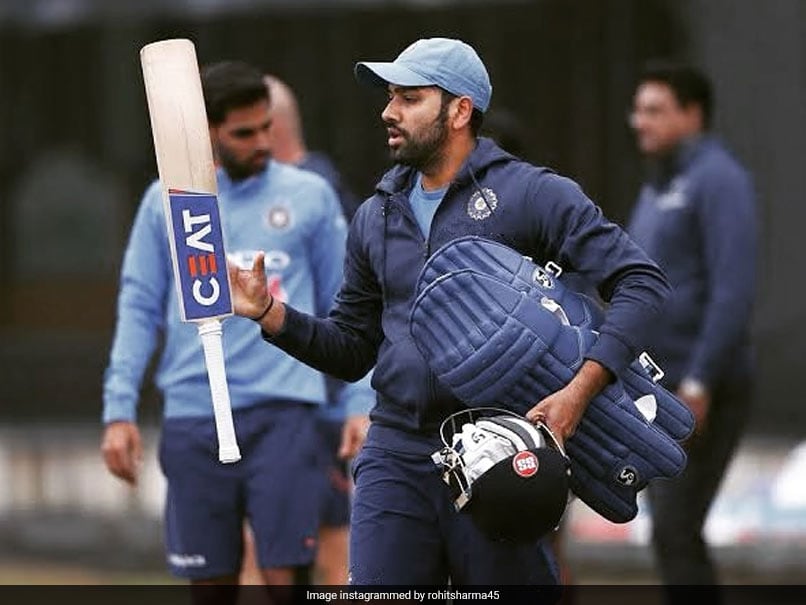 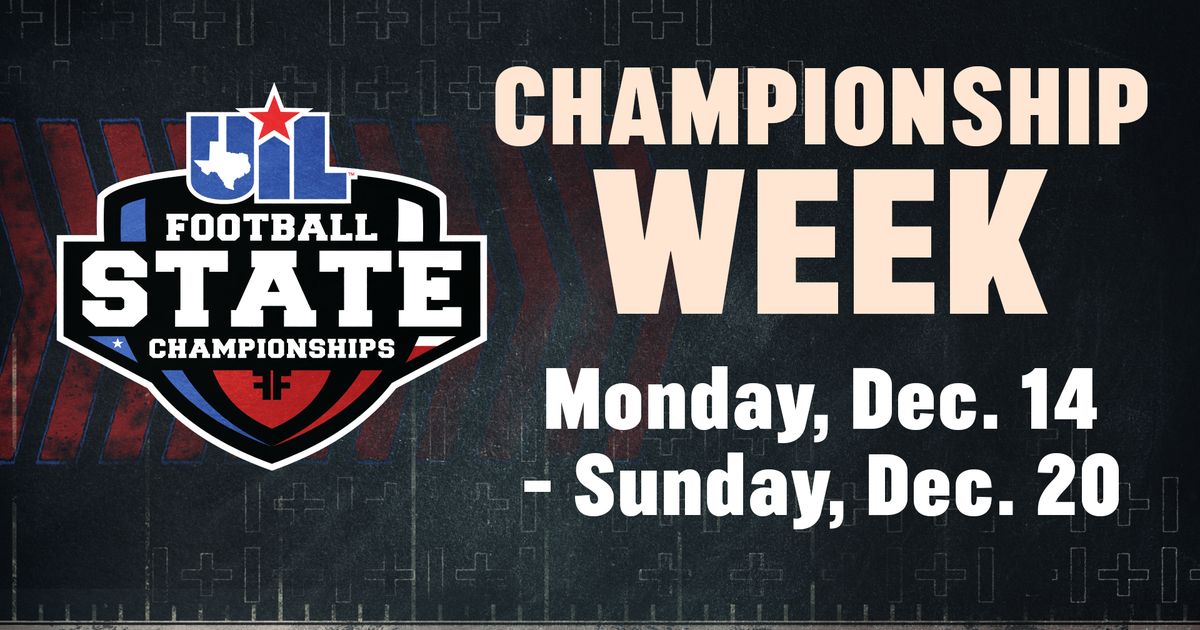 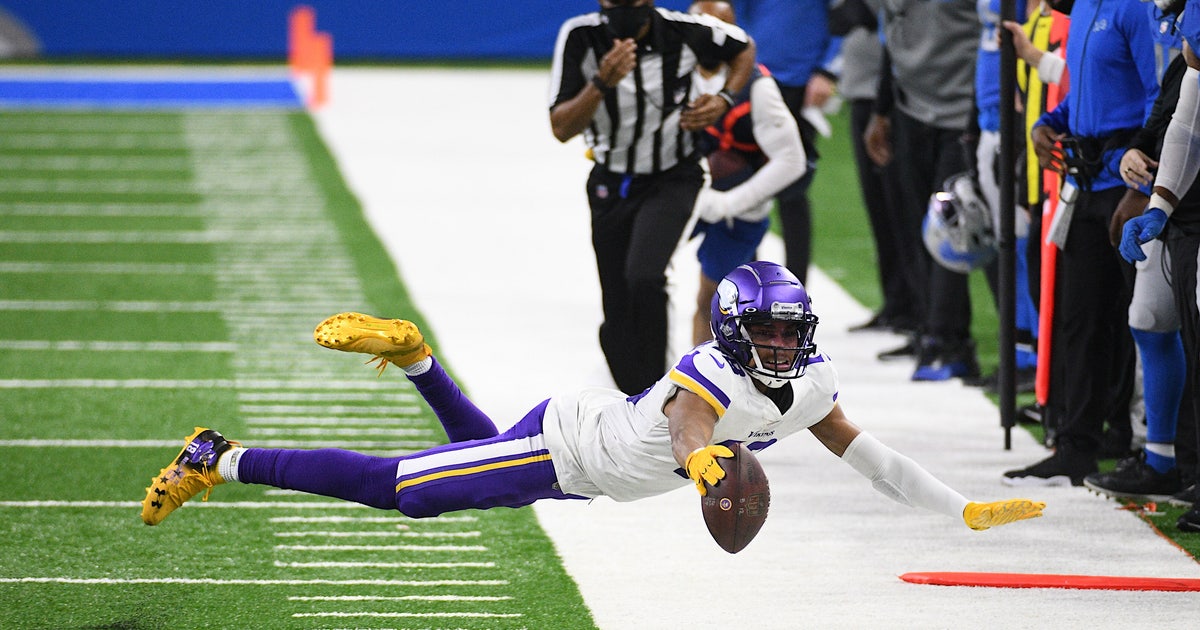