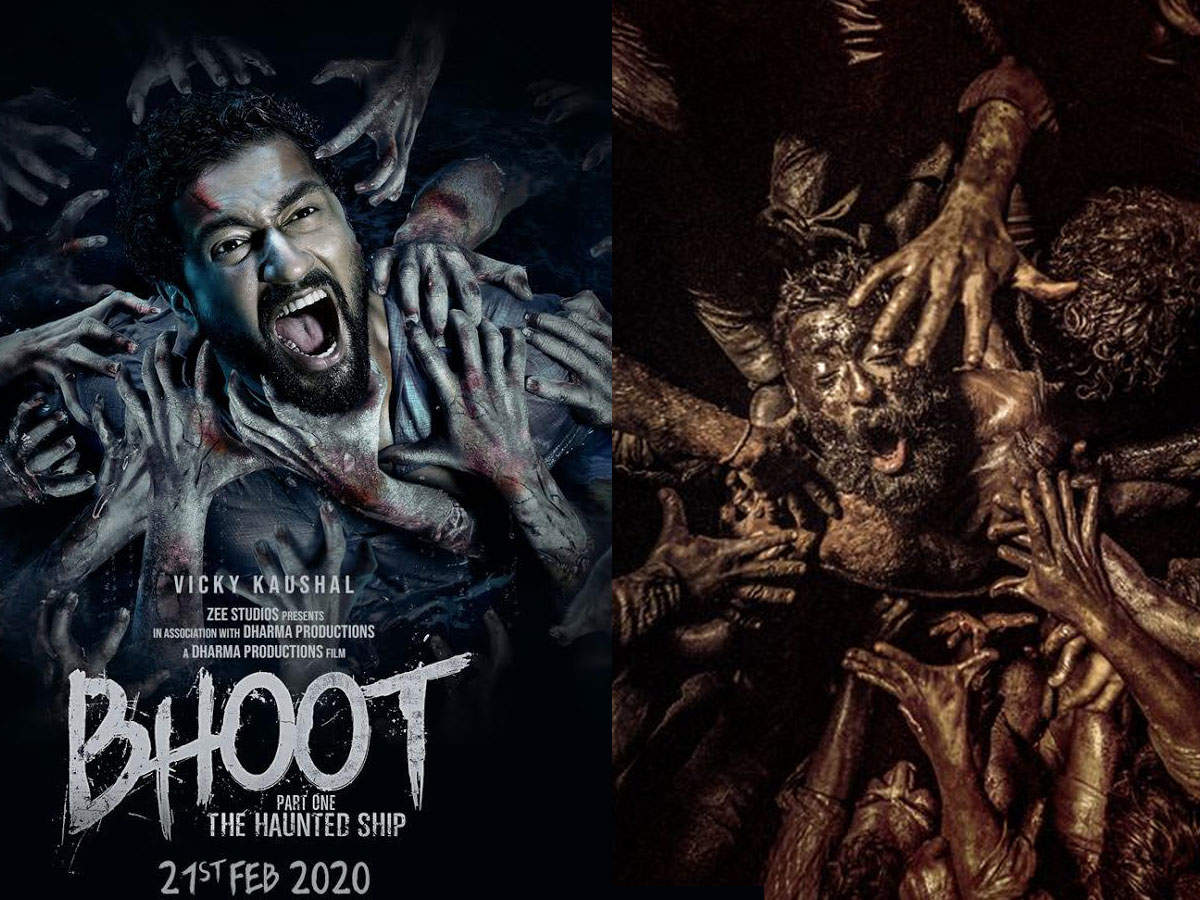 Actors Vicky Kaushal and Bhumi Pednekar on Thursday unveiled the new posters of their upcoming horror flick ‘Bhoot Part One: The Haunted Ship‘.

The two actors took to their social media to share the posters featuring Kaushal in the clutches of demonic beings. While the posters got the fans excited, some on social media pointed out that they bore an eerie similarity to another film poster.

Tweets that showed a striking similarity between Kaushal’s poster that saw him being held down by many hands, and director Lijo Jose Pellissery‘s poster of his film ‘Jallikattu’.

Check out their tweets below:

Lijo Jose Pellissery who??? #Bhoot Poster Is Inspired From This One @vickykaushal09 @apoorvamehta18 @karanjohar… https://t.co/Ai0vwRwqSb

In the past year, the makers of the Prabhas starrer ‘Saaho’ and the Kangana Ranaut starrer ‘Judgementall Hai Kya’ were also accused of copying posters from various films.

‘Bhoot Part 1: The Haunted Ship’ is a part of the horror franchise that revolves around a true incident of a ship that washed up on a beach.

Produced by Karan Johar, the horror-thriller flick also features Bhumi Pednekar and Ashutosh Rana in lead roles. The movie is slated to hit theatres on February 21, 2020, and will clash with Ayushmann Khurrana-starrer ‘Shubh Mangal Zyada Saavdhaan’. 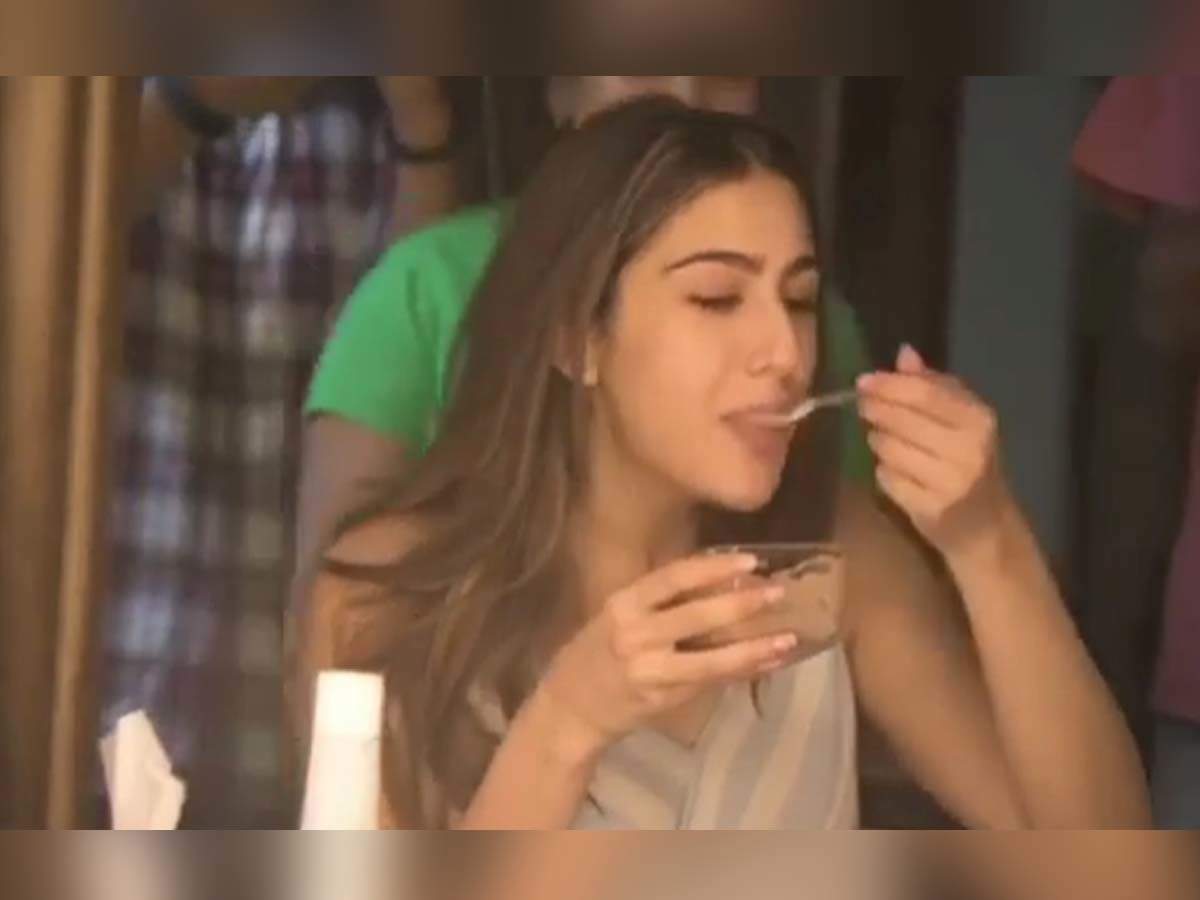 ‘Love Aaj Kal’ star Sara Ali Khan is a big-time foodie and this video is proof! – Times of India

Exclusive! Dharmendra: “Ahana’s twins is my biggest gift for my birthday today and she gave it in advance” – Times of India