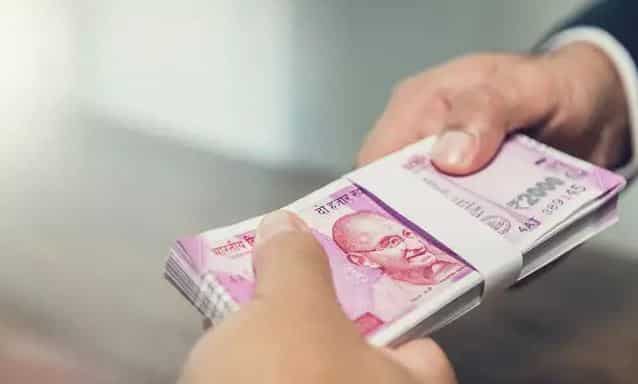 Speaking on Shriram Transport Finance share price outlook, Darpin Shah, Analyst at HDFC Securities said, “Asset quality of Shriram Transport Finance is stable. Its AUMs grew merely around 5 per cent YoY (flat QoQ), but on expected lines to Rs 1.09tn. Growth in pre-owned vehicles was slightly better at around 8 per cent against 2 per cent expected, while new vehicle and other business AUMs saw sustained de-growth at around 8 per cent against the expected 4 per cent. We believe tepid growth is now, more a consequence of lower demand as commentary on funding is positive.”

On his suggestion for investors, Shah said that a they can buy Shriram Transport Finance shares at the current market price for the target of Rs 1,524 levels, keeping four quarters in mind.

Highlighting the technical charts of Shriram Transport Finance stocks, SEBI registered technical equity analyst Simi Bhaumik said that the stock has made a positive breakout and one can buy this counter for the long-term. 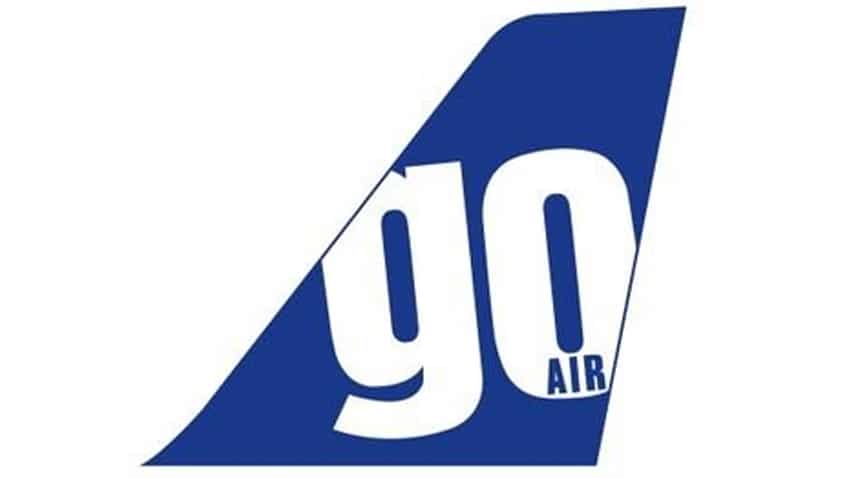 Coronavirus: Majority of 5,500-odd employees of GoAir to go on leave without pay till May 3 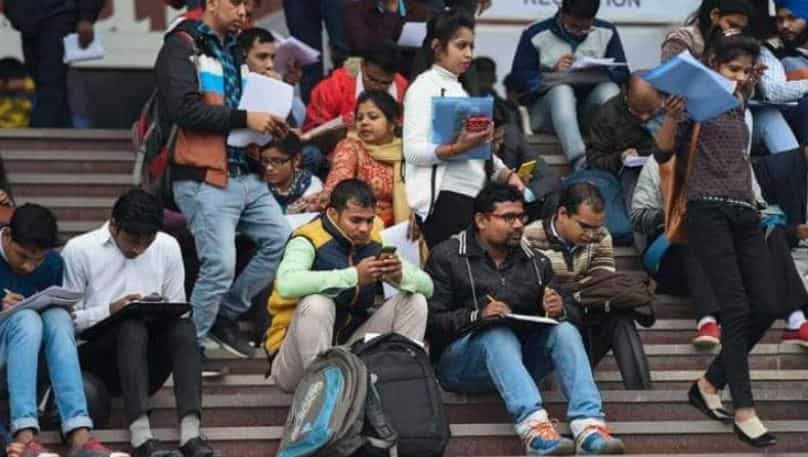