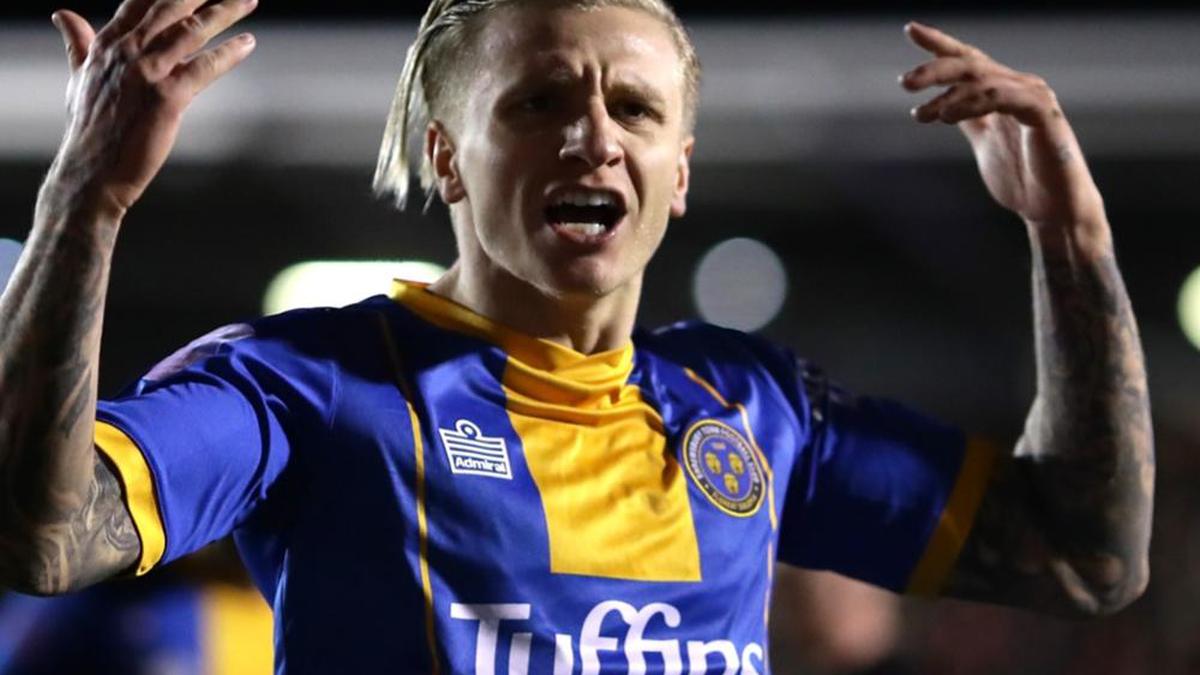 Jason Cummings scored a second-half double off the bench as Shrewsbury Town came from behind to earn a surprise 2-2 draw against Liverpool in the FA Cup fourth round on Sunday.

Within 15 minutes of replacing Callum Lang on the hour mark, Cummings converted from the penalty spot and guided a cool finish past Adrian to earn League One side Shrewsbury a replay against the Premier League leader at Anfield.

Jurgen Klopp made 11 changes to his team and saw the team move 2-0 up when Donald Love followed up Curtis Jones’ opener with a comical own goal.

Klopp responded to Cummings’ brace by calling for Mohamed Salah and Roberto Firmino from the bench, but Liverpool was unable to salvage a victory despite some huge late chances and now has another fixture to add to its busy schedule.

Liverpool took 15 minutes to move in front, with Pedro Chirivella threading a pass to Jones that the midfielder slid beyond Max O’Leary.

Adrian made a great save with his leg to deny Shaun Whalley, who scuffed another opportunity wide after being played through by Lang.

Shrewsbury was two down just 27 seconds after the restart, Love inexplicably stabbing Neco Williams’ delivery past a bemused O’Leary despite being under no pressure.

The host reacted positively, and although Adrian made a great save to keep out Lang, he could not stop Cummings converting from the spot in the 65th minute after Yasser Larouci sent Josh Laurent to ground.

Cummings doubled his tally 10 minutes later, beating Dejan Lovren – making his first appearance since December – on the edge of the box and picking out the bottom-left corner.

The Shrews had an appeal for a penalty turned down when Love’s cross struck Fabinho’s arm, before Ro-Shaun Williams made a crucial block to stop Jones slotting home on the follow-up after O’Leary denied Firmino at the other end.

Salah headed a cross from Firmino wide in second-half stoppage time as the host held on for a result that was followed by a pitch invasion from the jubilant Shrewsbury fans.

What does it mean? Matip, Lovren need game time

Jordan Henderson had to play at centre-back during the Club World Cup due to the enforced absences of Joel Matip – who returned from three months out with a knee injury at the New Meadow – and Lovren.

Their returns will no doubt be welcomed by Klopp, but the duo failed to impress against Shrewsbury. A replay against the League One side may be welcomed by the defenders, though, as it provides another opportunity for minutes ahead of an important stretch of the season.

Shrewsbury responded well to falling 2-0 down and looked the more threatening side, with Cummings providing the clinical edge it had lacked up to that point.

Klopp deployed Elliott in attack alongside more senior figures in Divock Origi and Takumi Minamino, but the 16-year-old was a peripheral figure before making way for Alex Oxlade-Chamberlain in the 71st minute.

Liverpool returns to Premier League action with a re-arranged fixture away to West Ham on Wednesday, when Shrewsbury takes on more modest opposition in a League One clash at Gillingham. 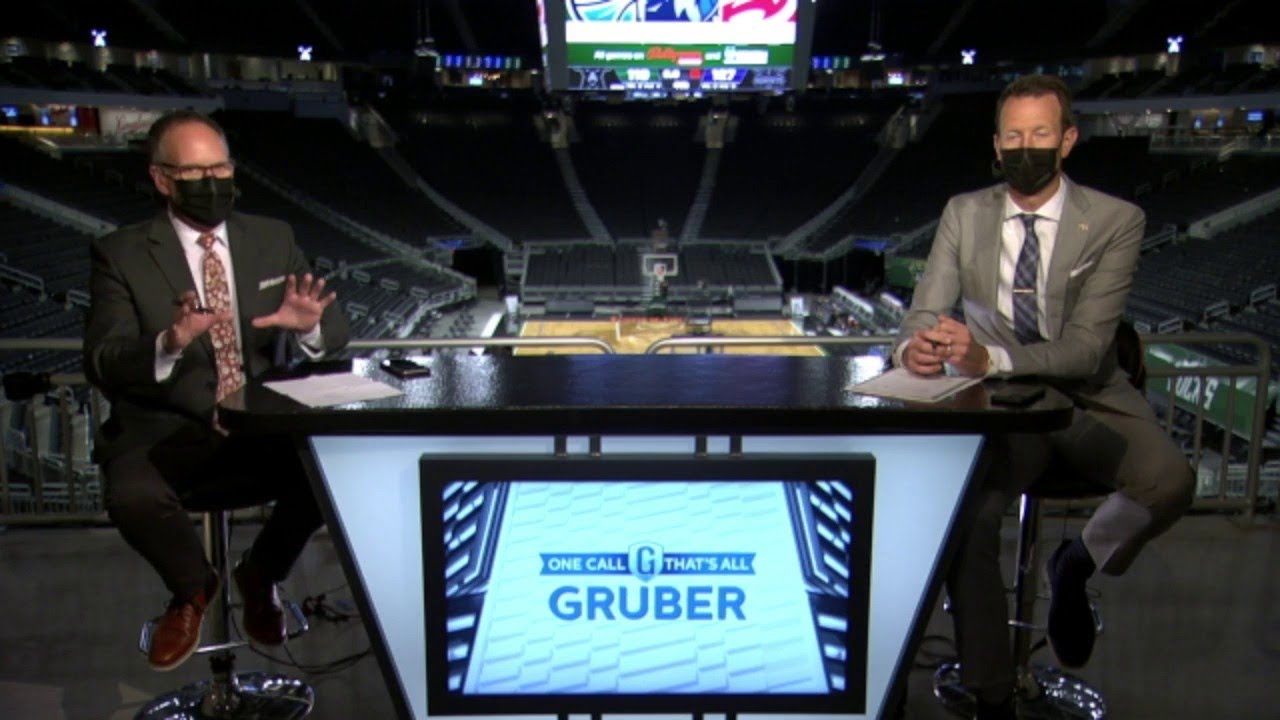 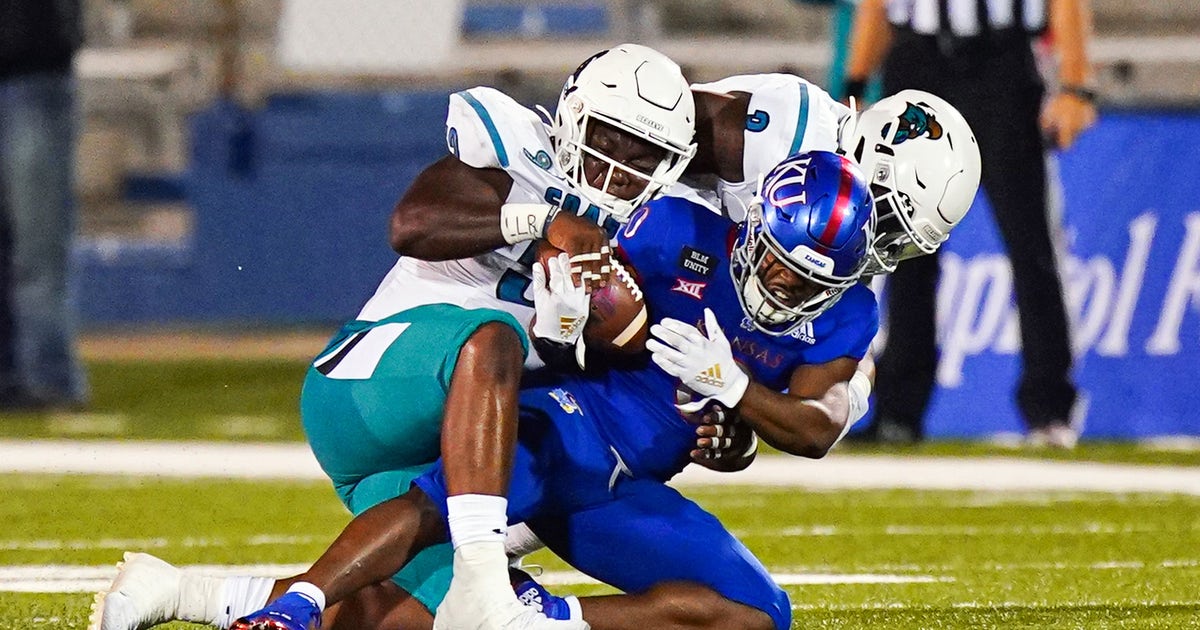