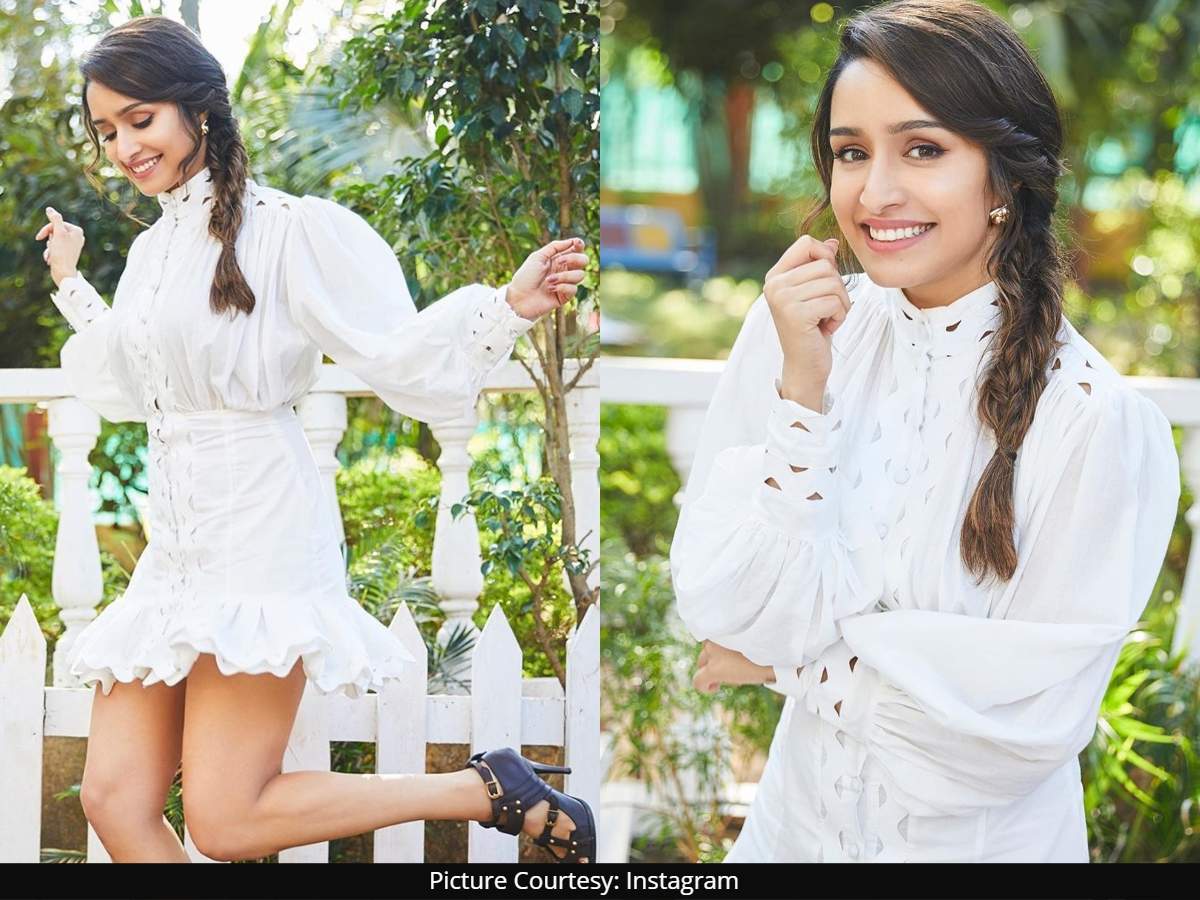 Bollywood actress Shraddha Kapoor is currently on a promotional spree of her upcoming dance film ‘Street Dancer 3D’. The actress is seen putting her best fashion foot forward as she making appearances at different promotional events. Recently when Shraddha visited on the sets of a popular comedy TV show she left everybody stunned as she arrived in a pretty little white dress. She looked a vision in white as she got clicked by the shutterbugs. However, now, Shraddha’s stylist has been called out by the fashion watchdog for copying the outfit of an international label.

Lately, a popular Instagram account, who usually keeps a close eye on the fashion world shared a photo of Shraddha clad in the white outfit along with the original dress that had been designed by the international designer. 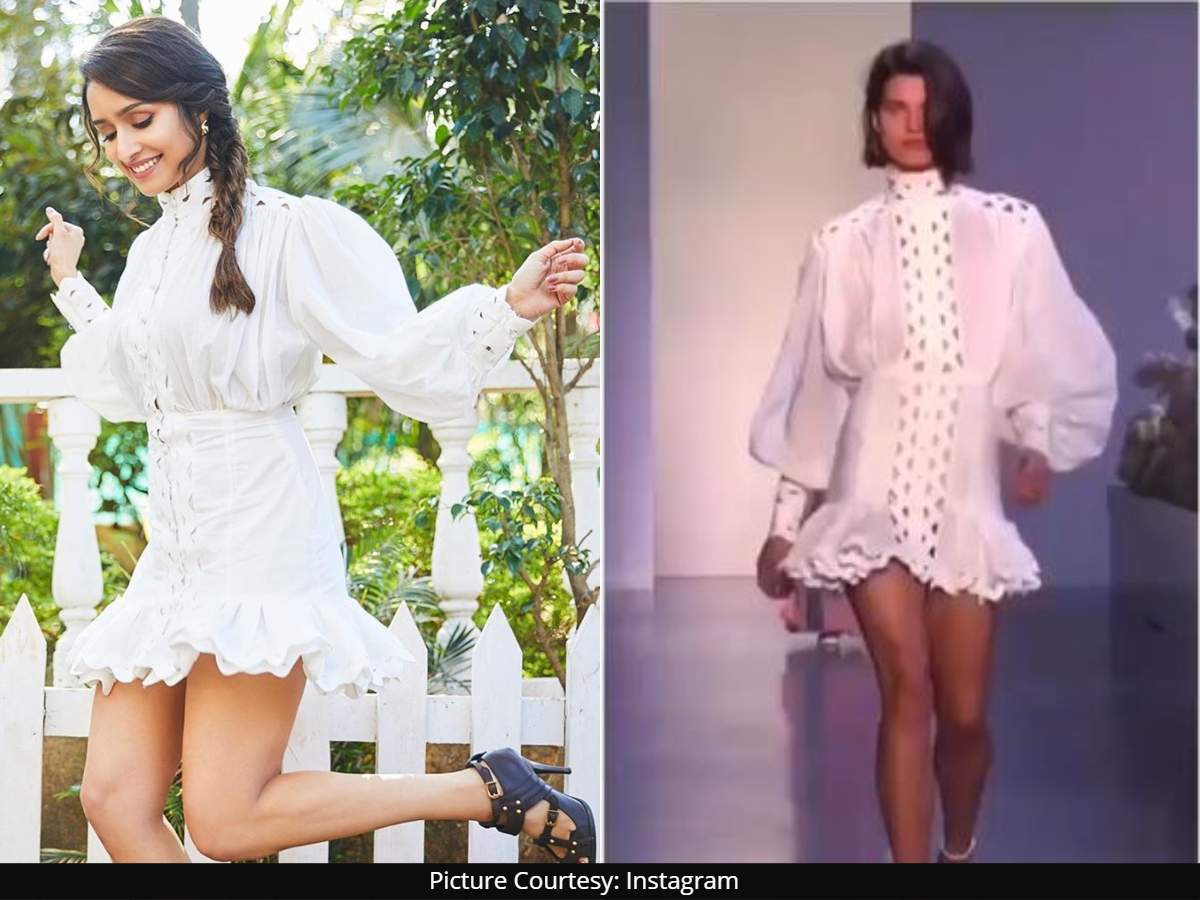 As soon as the photo was shared, netizens started commenting on the post, one of the users wrote, “But is it the stylist’s fault if they pick another designer who’s the one fully responsible for plagiarism? Or they’re supposed to keep the full competitive profile of every outfit created? (Not discounting you pointing it out!- that’s what we love you for!)” 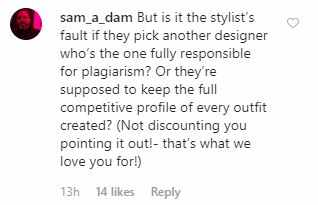 another wrote,” What a clean rip off man💯💯”; one said, “Well it’s not the first time that someone copied Zimmerman …..✌…..”; some said, “lack of creativity”.

While one commented, “Shraddha had been seen earlier wearing
@zimmermann and now wearing a copy! Blame the stylist !!”

Coming back to the film ‘Street Dancer 3D’, it is the third instalment of ‘ABCD’ franchise. It stars Shraddha Kapoor, Varun Dhawan, Nora Fatehi in lead roles. The film also features
Aparshakti Khurana, Dharmesh Yelande, Punit Pathak, Salman Yusuff Khan and Shakti Mohan in pivotal roles. It has been slated to release January 24th this year. It will clash with
Kangana Ranaut‘s ‘Panga’. 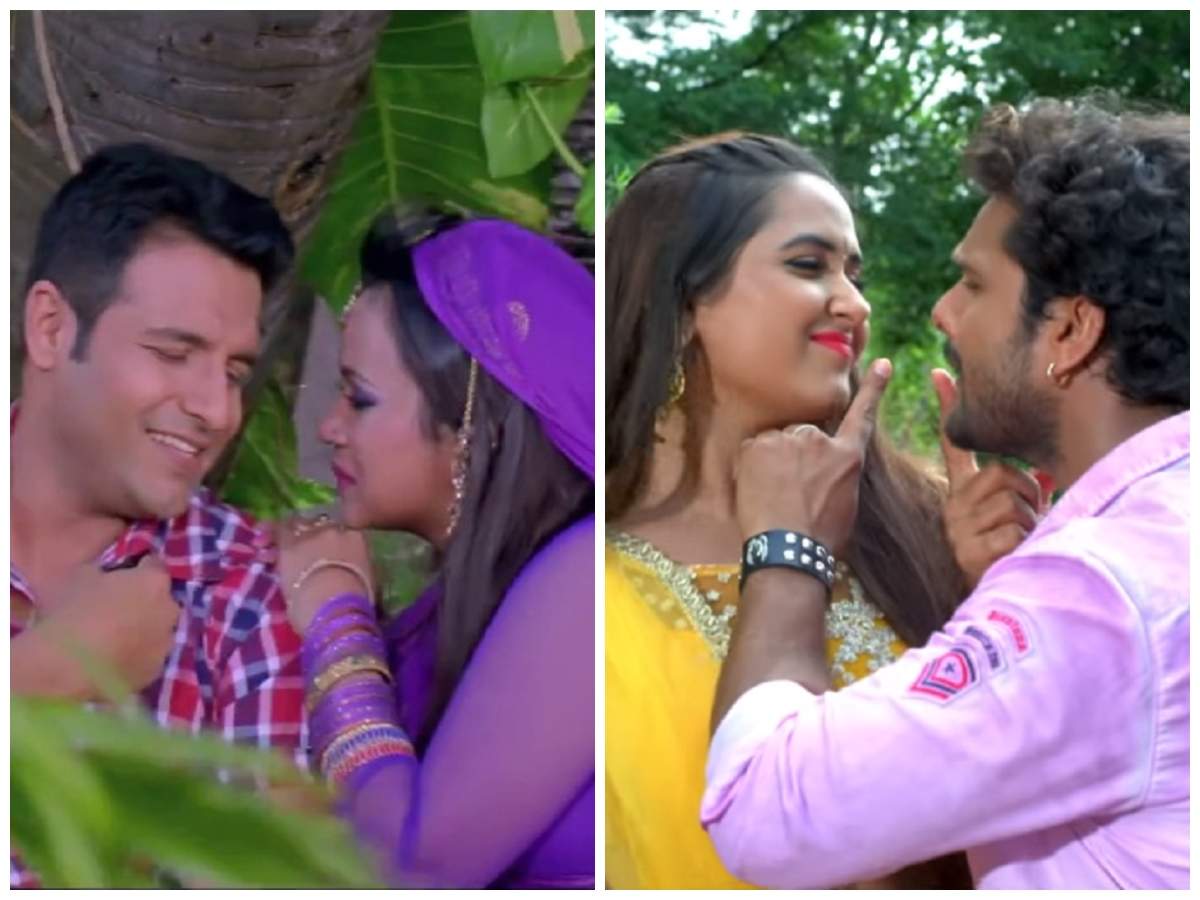 Valentine’s Day 2020: ‘Chumma De Da’ and other Bhojpuri love songs that will light up your day | The Times of India 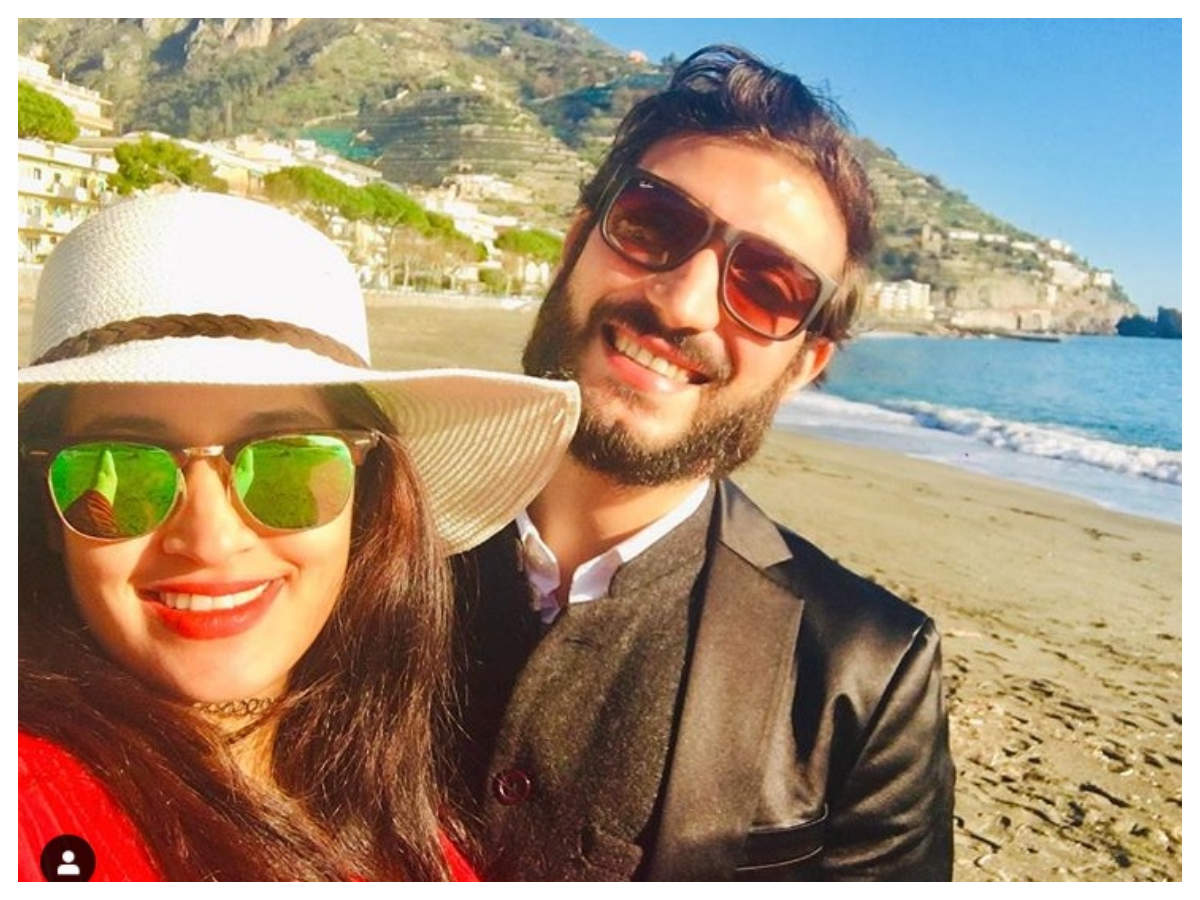 Exclusive: “We are living in dangerous times”, says Shweta Pandit who is self quarantined in Italy – Times of India