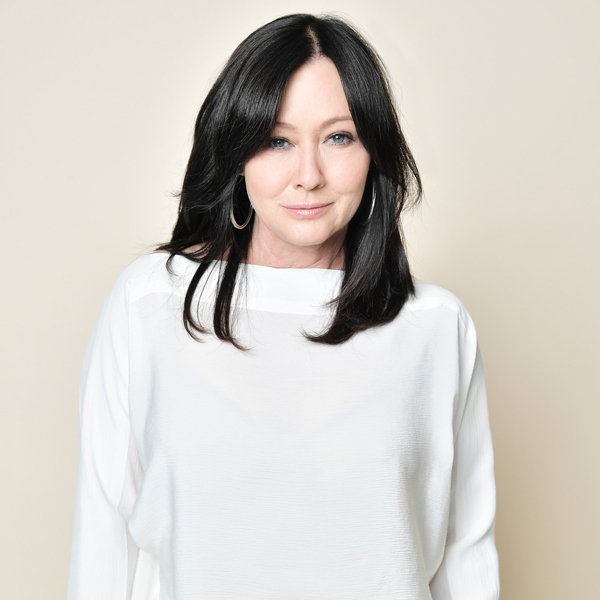 Though her breast cancer had gone into remission in 2017, the Beverly Hills, 90210 alum had a sense her battle wasn’t over. “I started feeling some very odd aches, so I called my oncologist,” she recalled to ABC News’ Amy Robach. “He said, ‘Alright, let’s just get you in.’ I think in the back of your head you are always suspecting that this is going to happen.”

Still, she always tried to ignore those negative thoughts. “I had definitely, in another way, convinced myself that I had beaten it,” she continued. “I was the true warrior.”

The positive mentality will carries today. On Tuesday, the 48-year-old shared that she has been diagnosed with stage 4 cancer, a fight she chose to keep private for more than a year. After all, Doherty refused to have people treating her differently. “They look at you like you’re a dead man walking and that they need to say their goodbyes to you,” she said. “And also, work dries up. You know, I enjoy working and working gives me just another reason to wake up every morning. It’s another reason to fight to stay alive.”

Her decision to speak out comes amid her lawsuit with State Farm, who she claims owes her more money for damages caused to her house during the Los Angeles wildfires. In court documents, her lawyers reveal Doherty is “dying” from the “terminal” illness, news she wanted her fans to hear directly from her.

After @DohertyShannen revealed her battle with stage four breast cancer, the actress explained in an exclusive interview with @arobach why she waited so long to tell the world. https://t.co/eWEIxwNTJO pic.twitter.com/tSltB2OCyl

And while she shared every step of her journey with fans on social media years ago, she’s unsure if she will do the same this time. “I don’t post a lot anymore,” she told Robach. “I also don’t want to be a bummer. Yes, I want to be positive and yes I want to be a beacon of light for other people or at least somebody that people can relate to and that we can have an honest conversation and talk about how hard it is. I do want to be raw and honest about it.”

She just wishes there was more time. As she told Robach, “I prefer a little longer.” 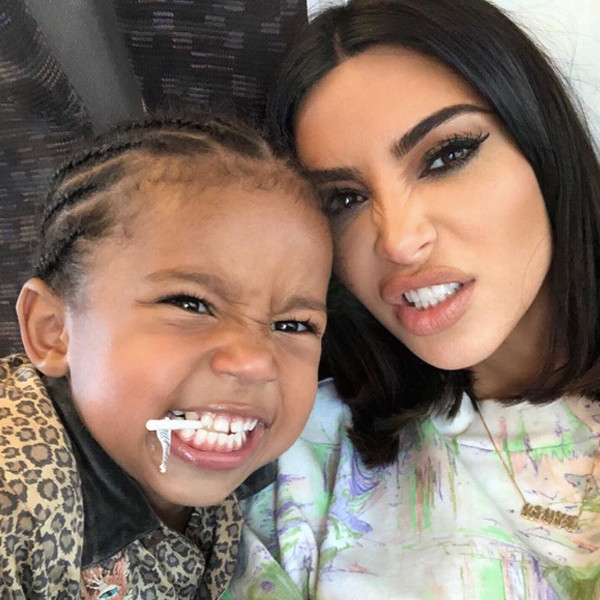