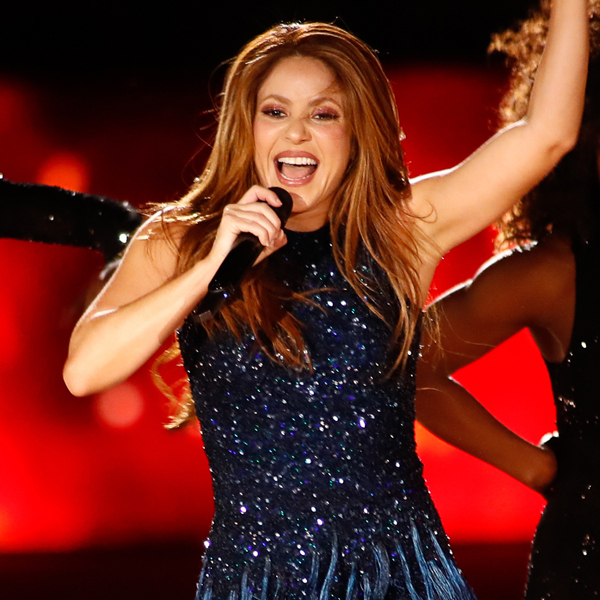 Whenever, wherever… Shakira makes duo with what she has.

On Saturday evening, that motto couldn’t ring more true as the legendary singer braved the rain in Miami, Florida without having a traditional umbrella on hand. Instead of searching for one, considering the weather conditions, the 43-year-old star used a large cardboard box to cover herself from the rainfall.

“So this is the life of a pop star,” someone can be heard saying to Shakira in her video clip, as she walks around holding the box over her head. “There’s no budget for umbrellas.”

The “Me Gusta” singer responded, “That’s how we do it in Columbia. There’s no umbrella… you gotta use whatever you can.”

If anything, this performance holds a special place in the Colombian singer’s heart.

“I’m so honored to be taking on one of the world’s biggest stages in the company of a fellow female artist to represent Latinos and Latinas from the U.S. and all over the world—and to top it off, on my birthday!” Shakira previously said in a statement. “This is a true American dream and we are going to bring the show of a lifetime!”

Back in October, she shared the same sentiments in an interview with Zane Lowe on Apple Music’s Beats 1.

“I’ve always wanted to perform at the Super Bowl,” she expressed. “It’s like the holy grail of the entertainment industry. It’s a sports event, but it has huge relevance for us artists, and I think it’s going to be fantastic.”

She added, “This is going to be an event to celebrate Latin culture and the importance of women also in the industry.” 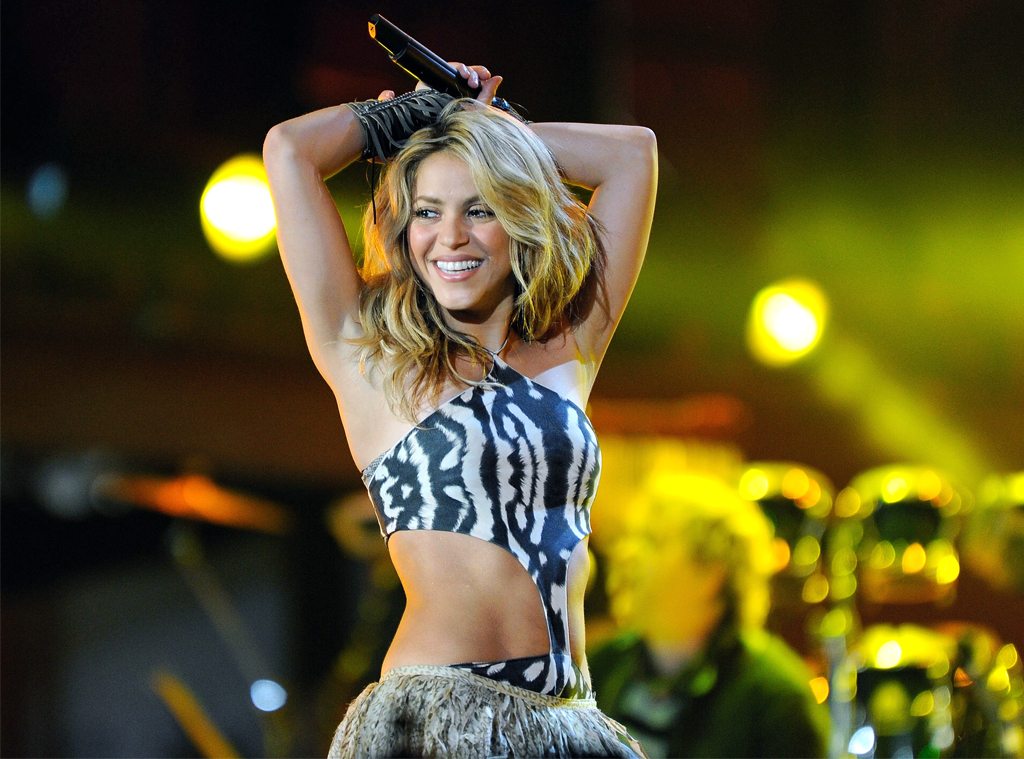 Earlier this week, Shakira and J.Lo spoke about their highly-anticipated performance during the Super Bowl press conference. There, the “Me Gusta” singer left fans with an inspirational message about the halftime show.

“It doesn’t really matter where you’re from, how old you are or where you come from, what matters is the message and what you have to say,” she said. “We have a lot to say.”

Additionally, the Latina legends and NFL will pay tribute to the late Kobe Bryant, exactly one week after news broke he, his 13-year-old daughter and seven others passed away in a helicopter crash.

“I think we will all be remembering Kobe on Sunday. We’ll be celebrating life, and celebrating diversity in this country,” Shakira said at the conference.

Rain or shine, the Colombian star will take the stage on Sunday evening for the Halftime Show!

The Baby-Sitters Club Cast: Then & Now 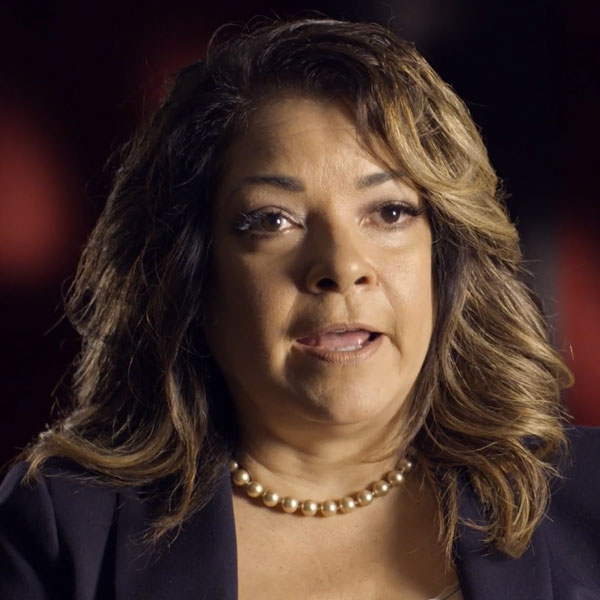 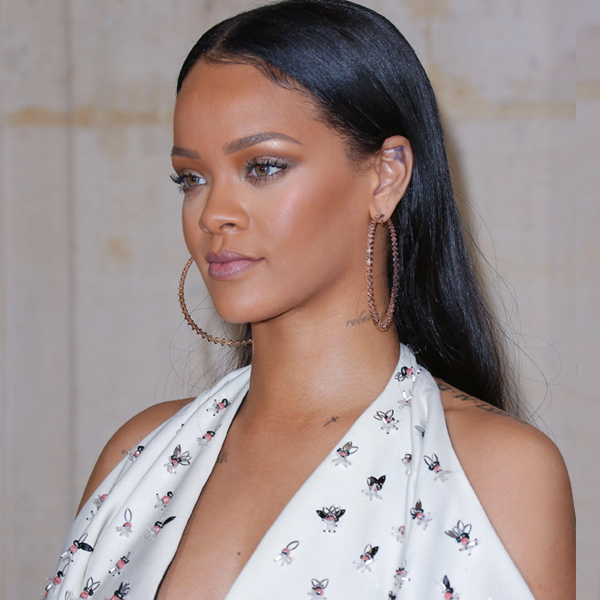